Max Verstappen can still hold out hope of racing at the Belgian Grand Prix in August with director general Vanessa Maes hitting back at claims it has been wiped off the 2020 F1 calendar due to the coronavirus pandemic. The Spa-Francorchamps meet might be the closest thing to a home race for Verstappen this year with the Dutch Grand Prix in danger of being cancelled.

Thousands of his compatriots flocked to the Belgian Grand Prix last year, only for him to crash out on the first lap following a tangle with Kimi Raikkonen at Turn One.

Verstappen, who was born in Belgium, will be hoping to put in a better performance at the 2020 Belgian Grand Prix, which is scheduled to take place at the end of the summer.

It has been claimed the meet is set to be officially axed, with F1 chiefs piecing together a new schedule due to the impact of the coronavirus pandemic.

However, Maes, who organises the race, insists discussions are ongoing and the plan is for it to go ahead – albeit without fans in attendance. 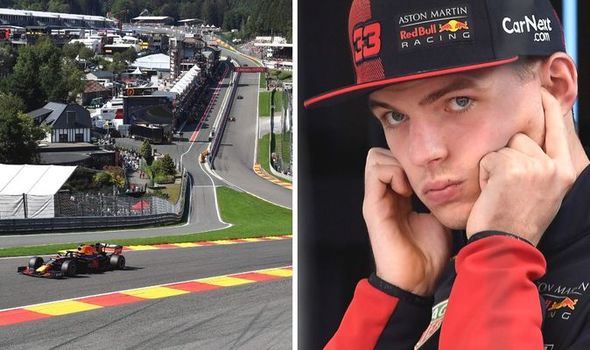 “We are still in talks with the FOM [Formula One Management] and the government to organize an F1 GP behind closed doors,” Maes told Belgian outlet La Derniere Heure.

The Belgian Grand Prix is currently on the calendar for Sunday August 30 – a day before a nationwide ban on mass events expires in Belgium.

Organisers have previously insisted they “support [these restrictions] because your health and that of all the Belgian Grand Prix’s stakeholders is our priority”. 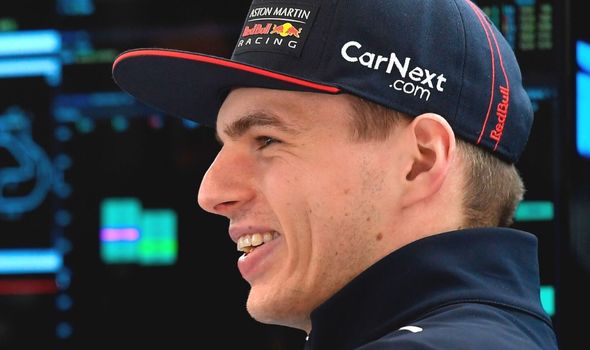 However, whether the same can happen at Circuit Zandvoort – the venue for the Dutch Grand Prix – remains to be seen.

This week, Dutch Grand Prix chief Jan Lammers called on Formula One Management [FOM] to stump up cash to make up for the financial impact of staging a crowdless race.

“The FOM will have to pay for the costs of organising races without an audience,” Lammers said. “After all, no money will come in to those organisers.

“The question is whether Formula 1 will pay all that, because in Zandvoort you talk about the loss of income of more than 300,000 fans.”

As it stands, Red Bull driver Verstappen will get his F1 title charge underway at the Austrian Grand Prix on Sunday July 5.