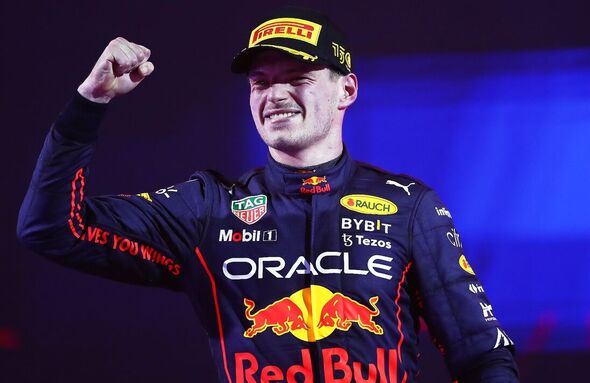 Max Verstappen is set to hold on to a key sponsor despite the company pledging to end the majority of its motorsport deals. Supermarket chain Jumbo has backed a number of high profile sporting stars, with two-time world champion Verstappen the most notable having dominated the 2022 F1 season.

The Red Bull driver boasts a massive net worth of £56million, with his annual salary alone worth £32m. He is currently endorsed by a number of brands, and makes approximately £940,000 a year from his sponsorship deals, including his backing from Jumbo.

But the Belgian company’s motorsport involvement was discredited last year following an investigation by the Public Prosecution Service (OM) into Jumbo CEO Frits van Eerd. He was arrested in September as a suspect in a money laundering case, with the NL Times reporting the money laundering was allegedly carried out through real estate transactions, the automotive trade, and sponsorship in motocross.

Jumbo is now conducting a critical review of how it has handled motorsport sponsorship. But it remains unclear what that means for individual athletes, with motocross rider Jeffrey Herlings another famous client.

However, the company has no intention of cutting ties with Verstappen, a Jumbo spokesperson has confirmed. The 25-year-old, who in 2016 became the youngest ever driver to win a Grand Prix, is yet to comment publicly on the saga.

Ton van Veen is temporarily heading up the company, and has confirmed they have commissioned an independent investigation into the sponsorship activities. This investigation has now been completed and, according to Jumbo, no criminal offences within the group have emerged.

And van Veen denied the company had suffered financially from the negative publicity: “Reputationally, it affected us. On the other hand, we see that our customers have remained overwhelmingly loyal,” she said.