F1 championship leader Max Verstappen says there’s no guarantee that Red Bull will be strong this weekend, despite their previous form at the Red Bull Ring, as the Dutchman looks to build on his lead at the top of the standings.

Verstappen extended his lead at the top of the Drivers’ Championship with victory over Lewis Hamilton in France as Red Bull caught Mercedes napping in the latter stages of the race.

The Milton-Keynes-based team snookered their rivals with a late second pit stop for Verstappen, giving the 23-year-old the chance to carve his way through the pack for the win at Paul Ricard.

And, despite mixed fortunes across the two races last season, with a retirement and a podium, Verstappen has fine form in Austria, winning back-to-back races in 2018 and 2019.

“I’m really looking forward to Austria because, of course, it’s like a home Grand Prix and the opportunity to have two races makes it even better,” Verstappen said ahead of the race. 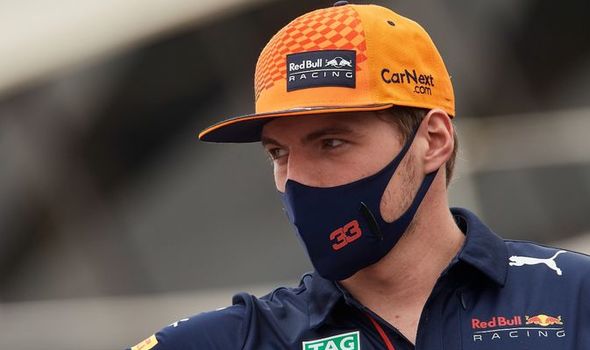 “I don’t know what the weather will be like, but for sure I’m expecting it to be close again. We’ll find out when we get there, but hopefully we can have two very good weekends.”

The victory for Verstappen and a podium for Sergio Perez last time out meant that Red Bull also extended their lead in the Constructors’ Championship to 37 points.

Hamilton, meanwhile, came across the line in second, and now sits 12 points behind his main title rival.

And the seven-time world champion admitted they have a lot of work to do if they are to retake the lead of the standings.

“We’ve got to find some pace, that’s for sure,” Hamilton said after the race.

“You have seen most of the time we lost today was on the straights. So we’ve got to dig deep, figure out where that is, whether it’s power or drag.

“We’ve still got a good package. 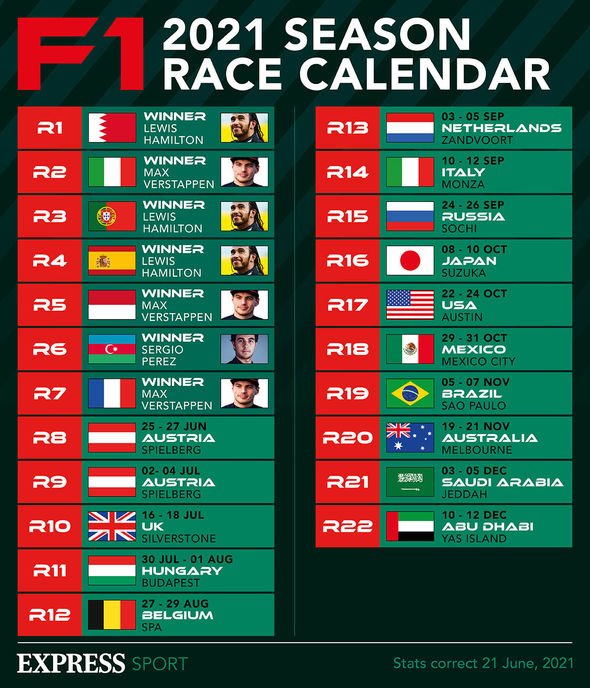 “It’s a power-hungry circuit, it’s got those long, long straights so we could see something similar to this weekend, obviously with the straight-line speed of the Red Bull.

“But we’ve got three days to try and see if we can make any adjustments and improvements, and maybe if we maximise absolutely everything, maybe we can give them a run for their money.”