Max Verstappen will benefit from maturing and win the World Drivers’ Championship in future. That’s according to former F1 supremo Bernie Ecclestone, who’s joked it’s ‘unfortunate’ that the Red Bull ace has learned from his past mistakes and no longer gets involved in as many on-track incidents.

Verstappen is one of the most highly-rated prospects in the world of motorsport and can this year become F1’s youngest ever champion.

Red Bull are hopeful that the RB16 they’ve developed for him and Alex Albon will be capable of better competing against Mercedes’ W11 in 2020.

And Ecclestone has high expectations for the 22-year-old and fellow young gun Charles Leclerc of Ferrari.

The Brit says, however, it’s a shame that Verstappen no longer makes the errors which made him a blockbuster attraction. 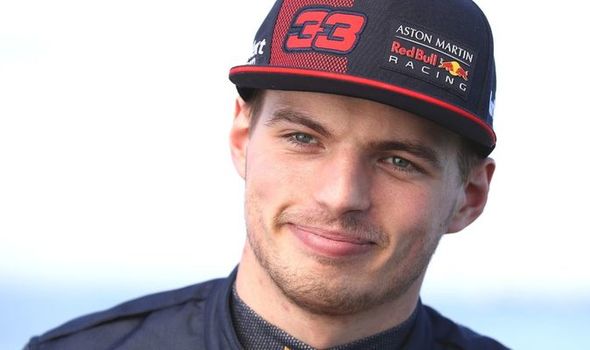 “I met Max for the first time when he didn’t even have whiskers,” Ecclestone told German outlet Sport1. “But I could see that he has something special.

“Unfortunately, he has matured [laughs] and no longer provides so much entertainment. He will win the World Championship at some point, just like Leclerc.”

Verstappen was meant to get his 2020 title challenge underway last month at the Australian Grand Prix in Melbourne.

The Albert Park circuit meet was cancelled, though, due to the coronavirus pandemic which has swept across the world to devastating effect.

Verstappen is tiding himself over with esports racing with the start of the F1 campaign now pushed back until at least June. 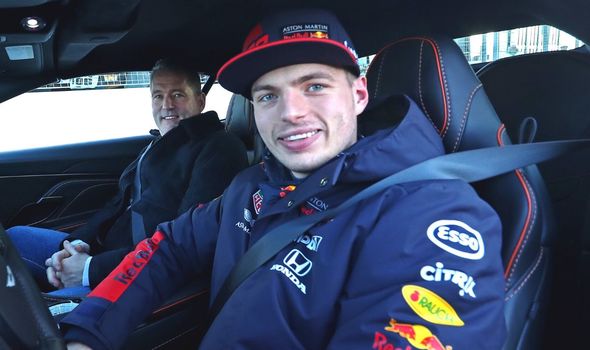 “It’s keeping me sharp,” Verstappen said. “What else can you do at this moment, you have to stay inside.

“And it’s fun, I really enjoy sim racing anyway. Over the winter I did it a lot and I try to practice my skills and make it even better. That’s why I love doing it.

“To host an event like this with professional drivers and the professional sim drivers is great. It’s good for everyone to stay sharp and trying to beat each other. It’s fun and we will do a lot more.”

With the first eight Grands Prix of 2020 called off, F1 chiefs are now scrambling to put together a schedule for the season.

Verstappen’s home race in Holland is among those to have been postponed but the Circuit Zandvoort meet might be rescheduled later this year.

Have we seen the last of Lewis Hamilton in an F1 car?