Max Verstappen has been handed a five-place grid penalty for this weekend’s Italian Grand Prix after changing his engine.

The reigning world champion is 109 points clear at the top of the current standings, and has installed a new internal combustion engine ahead of the race at Monza on Sunday.

Lewis Hamilton, Sergio Perez and Carlos Sainz have also picked up penalties for car alterations, with Hamilton and Sainz set to start from the back of the grid. 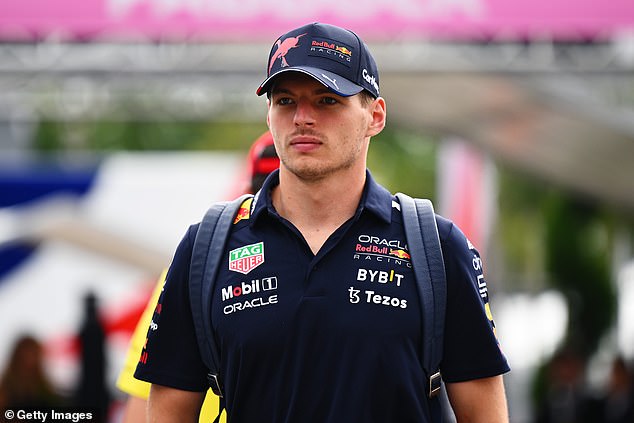 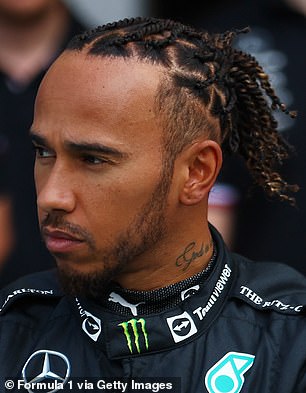 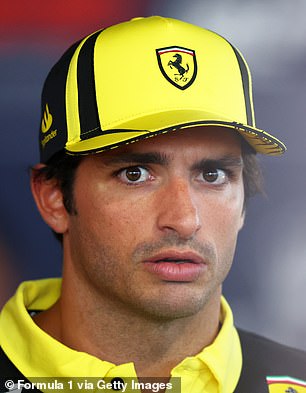 It’s unlikely the penalty will be too much of an issue for Verstappen, who has proved to be head and shoulders above anyone else on the grid this year.

He has won four races in a row, including from 14th in Belgium and 10th in Hungary.

But Mercedes, who have struggled this year but won the constructors title last term, are improving, and arguably should have tasted victory for the first time in 2022 before strategy cost Lewis Hamilton victory last time out. 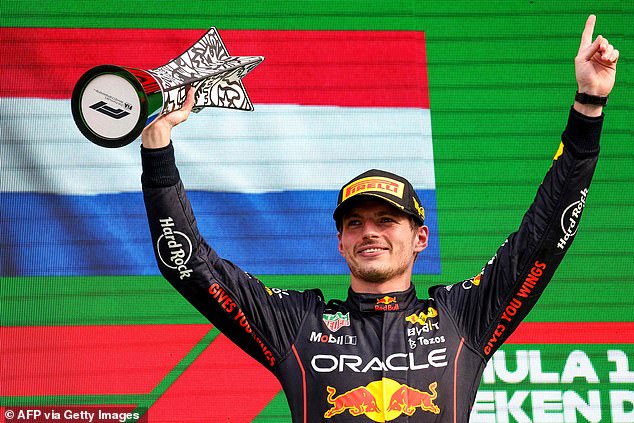 Hamilton may not be in contention in Monza but team-mate George Russell will be, and could provide a test for Verstappen if he qualifies well.

Ferrari’s Charles Leclerc also won’t face a penalty, but has struggled to keep up with Verstappen in the world championship after strategy issues of his own.

Monza is however Ferrari’s home race, so extra impetus is there for the man from Monaco to put on a show. 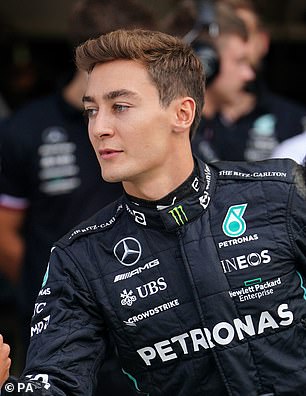 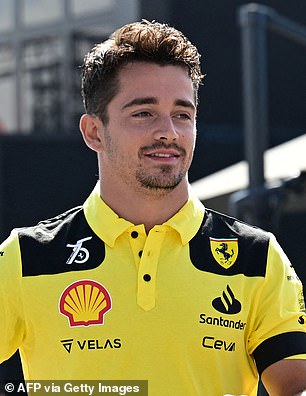 Verstappen’s latest engine is in excess of the annual allowance for drivers, but as it is his second violation he will only receive a five-place penalty rather than ten.

Perez has also changed his ICE and will serve a ten-place penalty, while Hamilton will start from the back of the grid after several changes to his Mercedes, alongside Sainz, who has swapped his gearbox.

FIA side with McLaren over Alpine in Oscar Piastri saga