Max Verstappen has refused to look up to Formula One’s idols as he believes ‘you will only lose’ if you do. The Red Bull driver currently sits 38 points clear at the top of the World Drivers’ Championship and many believe he is destined to emulate the success of the sport’s greats.

Verstappen has become Formula One’s driver to beat over the past couple of seasons after he burst onto the sport’s stage as a 17-year-old in 2015. Despite being just 24 years old, he already boasts a hugely impressive CV, winning 26 races and the driver’s title in 2021.

He is the youngest driver to ever compete in the sport and is also the youngest to ever win a race. Given the numbers he has already accumulated, many believe he can go on to challenge the overall records set by fierce rival Lewis Hamilton.

He has often been compared to the late Brazilian legend Ayrton Senna, considered by many including the likes of Hamilton and Fernando Alonso to be the greatest driver the sport has ever seen. He was killed in a crash during the 1994 San Marino Grand Prix preventing him from reaching his full potential. 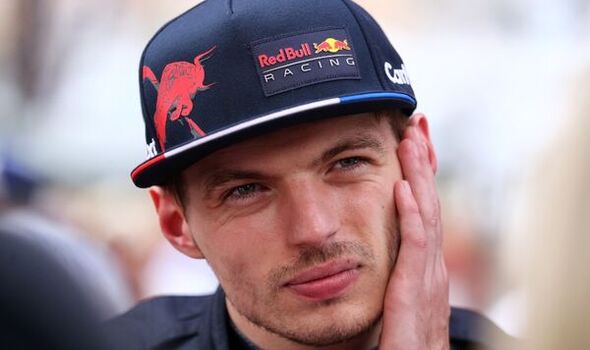 Parallels have been drawn been Senna and Verstappen ever since the Dutchman’s breakout race at the three-time world champion’s home race of Interlagos in 2016. A poor strategy call by Red Bull left the then 19-year-old down in 16th place but he made up 13 places in the last few laps to claim a podium. Many considered his performance to have just one equal, Senna’s statement second place in the soaking 1984 Monaco Grand Prix despite racing for backmarkers Toleman’s announcing his name to the world.

Despite these complementary comparisons Verstappen has been keen to stress that he does not have an idol, as this could negatively affect his performance.

“I have immense respect for the success of many athletes, but I have never been an idol,” the current world champion told F1 insider. “I just focused on myself, not imitating anyone. If you stick to an idol, you will only lose because you can only be good, not better.

“That’s why I always tried to be myself. I can’t compare myself to others. At the end of the day, I tell myself, “I did my best.” I want to be able to say.” 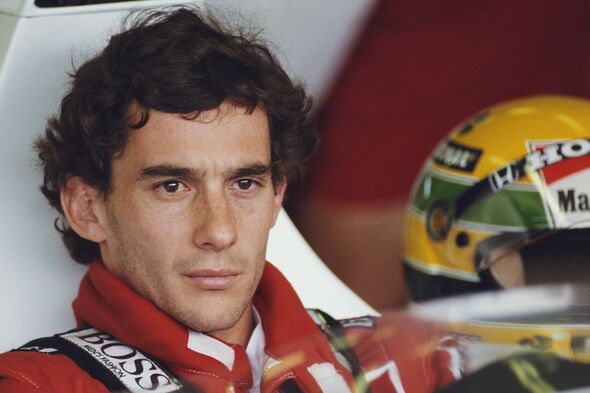 Despite being on track to win his second world title in as many years the Dutch driver does not want to get complacent as he may not have the same opportunities in the future.

“I think it’s important to keep control and I prefer to concentrate on the here and now,” he added. “One thing I’ve learned is that the balance of power in Formula 1 can change rapidly.”

“I want to win as many titles as possible, but I don’t think too much about how many. Because, as I said before, “Man always depends on the material”. If I don’t succeed, I certainly won’t get depressed.”

Verstappen will look continue to build on his progress when Formula One travels to the Circuit Paul Ricard for the French Grand Prix next weekend. While he personally may not be looking to compare himself to legends of yesteryear, it is certain that fans will persist with the conversation and comparisons that surrounds arguably the best driver’s currently on the grid.