Red Bull driver Max Verstappen showed his class by sending Charles Leclerc a message on his team radio after the Ferrari driver crashed out of the French Grand Prix. The Monegasque racer went into the barriers at Turn 11 when he was leading the race.

After the safety car was deployed and Verstappen took the lead from Leclerc, he asked about his rival’s condition on his team radio. “Is he alright?” The Dutchman questioned, checking on the wellfare of the Ferrari driver.

Verstappen received the message that Leclerc was unharmed, but the 24-year-old was not happy after receiving his third DNF from pole position this season. “I cannot go off throttle,” Leclerc said on his radio before screaming down his microphone. “NOOOOOOOO!”

Leclerc has encountered problems with his throttle previously in Austria, and the issues seem to have resurfaced as Verstappen has been given the chance to extend his lead at the top of the Drivers’ Championship over Leclerc. 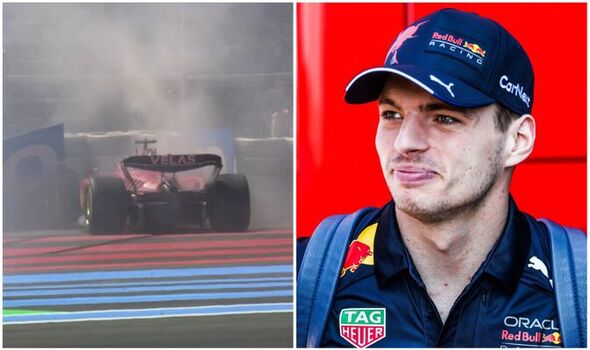 Pundit and 2016 world champion Nico Rosberg explained that there must have been an issue with the car for Leclerc to suffer that crash. “What a horrible way to end the race there for Charles,” Rosberg told Sky Sports F1. 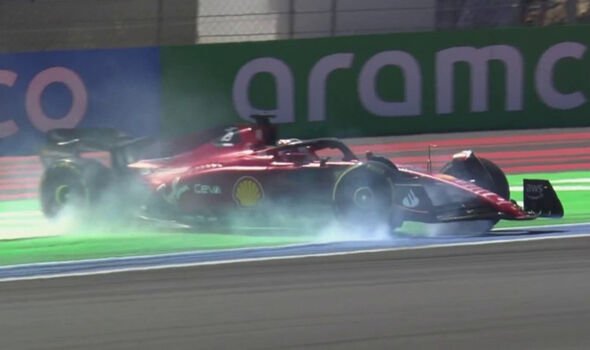 Eifel Grand Prix: When is it, what time does it start, session times and schedule