Home » Racing » Max Verstappen ‘will do anything’ to beat Lewis Hamilton, says father Max Verstappen “will do anything” to defeat Lewis Hamilton in this weekend’s Formula One title decider in Abu Dhabi.

Verstappen and Lewis Hamilton head into the season’s final race level on points after their acrimonious rivalry peaked in Saudi Arabia last weekend, with a series of flashpoints dominating a chaotic race before Hamilton eventually prevailed.

However, due to Verstappen having won more races this season, a crash that renders both drivers to finish the race in Abu Dhabi would hand the Red Bull driver his first world championship.

Asked whether his son would consider ramming Hamilton off the road, the Dutchman’s father, Jos, a former F1 driver himself, told the Daily Mail: “I don’t think that will happen.

“Max absolutely wants to win. He will definitely go for it. He will clearly try to beat him. He will do everything to get the win, that’s for sure. It will be exciting.” 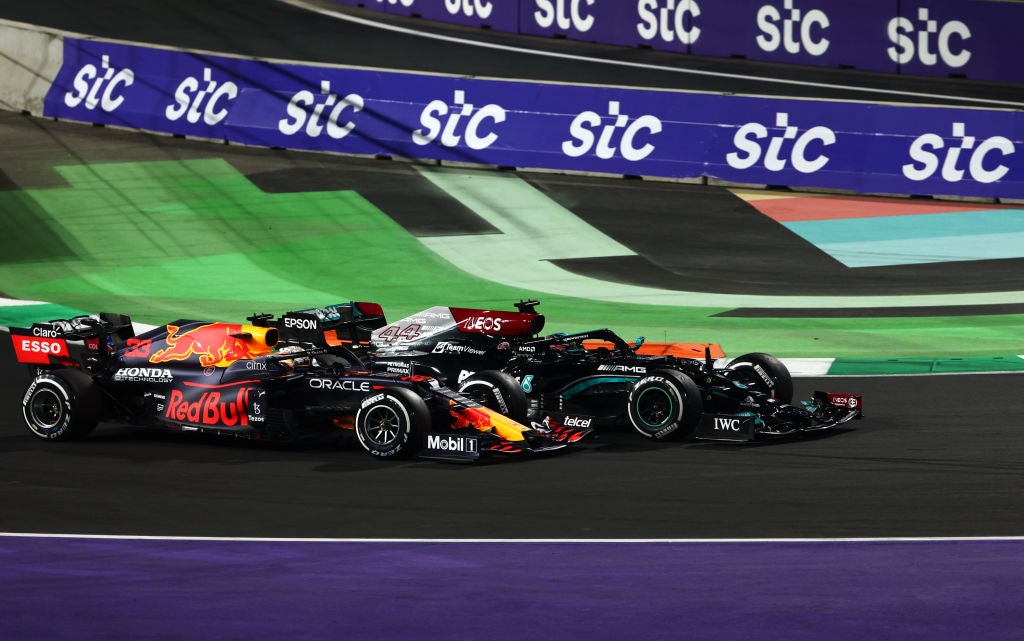 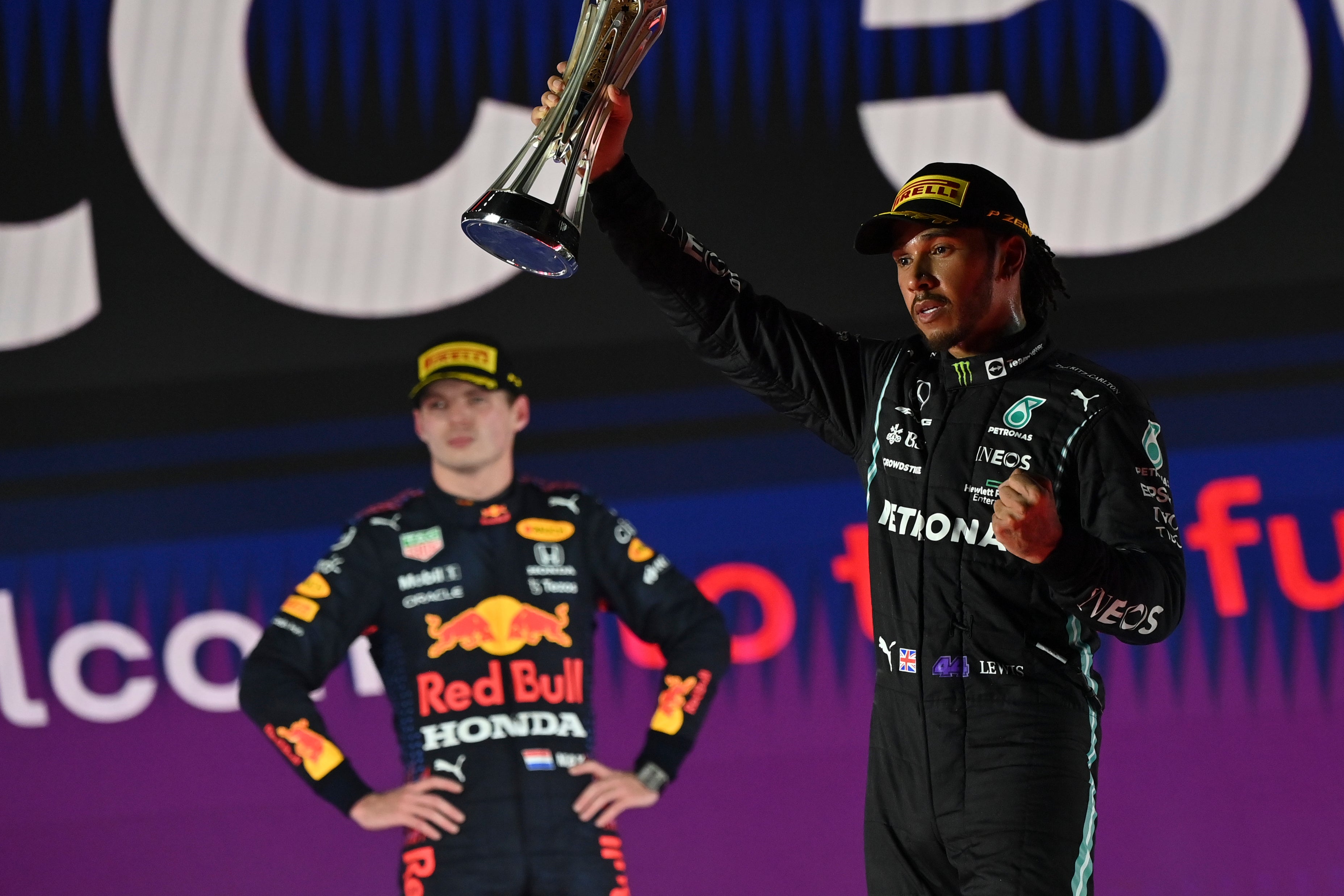 Alain Prost, Ayrton Senna and Michael Schumacher have all walked the fine line between tactical and dangerous driving at the season’s climax.

Speaking to German newspaper Bild, Prost didn’t rule out the possibility. “The situation could arise where the drivers know at one corner or another ‘I will either win or lose the World Championship right here’,” he said.

“It’s already so tense, and the tension has only been rising for some time. So you can’t rule out such a scenario.

“I look at Monza, where if Max hadn’t tried to overtake Lewis he would have lost the race, so do you accept the risk or not?

“It’s not easy in a win or lose situation like this.”