Max Verstappen won’t be stripped of his 2021 F1 world title because Red Bull’s budget violation wasn’t significant enough to rewrite the history books. The FIA concluded their spending audit on Monday, with Red Bull’s budget breach deemed to be a ‘minor’ one.

Verstappen would have been at risk of losing his title if Red Bull’s breach had been more than 5% of the £114million budget for 2021. But the energy drink giant’s likely punishment is now only a fine. On Monday, the FIA confirmed their Cost Cap Administration had issued certificates of compliance to seven of the 10 teams, with Red Bull, Aston Martin and Williams all guilty of previous breaches.

“The FIA confirms that its Cost Cap Administration has now completed the review of the Reporting Documentation submitted by each Competitor that participated in the 2021 FIA Formula One World Championship in respect of the 2021 Reporting Period ending on 31 December 2021,” the organisation wrote in a statement.

“The FIA Cost Cap Administration has issued certificates of compliance to seven of the ten Competitors:

• Aston Martin Aramco Cognizant Formula One Team is considered to be in Procedural Breach of the Financial Regulations;

• Oracle Red Bull Racing is considered to be in Procedural and Minor Overspend Breaches of the Financial Regulations; and 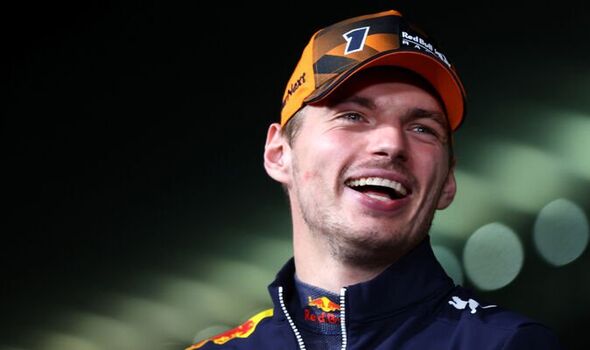 “The review of the Reporting Documentation submitted has been an intensive and thorough process, and all Competitors gave their full support in providing the required information to assess their financial situation during this first year of the Financial Regulations.

“The FIA Cost Cap Administration notes that all Competitors acted at all times in a spirit of good faith and cooperation throughout the process. 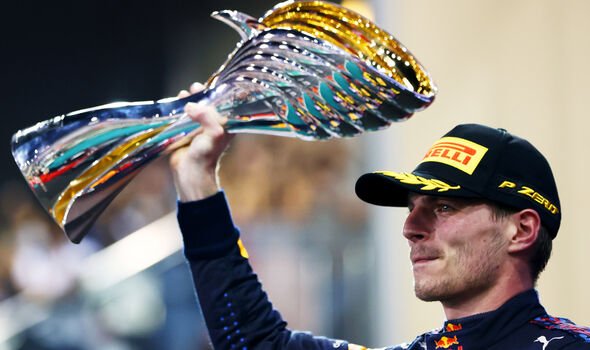 “The FIA would also note that with respect to this first year of the application of the Financial Regulations the intervention of the FIA Cost Cap Administration has been limited to reviewing the submissions made by the Competitors and that no full formal investigations were launched.

“The FIA Cost Cap Administration is currently determining the appropriate course of action to be taken under the Financial Regulations with respect to Aston Martin and Red Bull and further information will be communicated in compliance with the Regulations.”