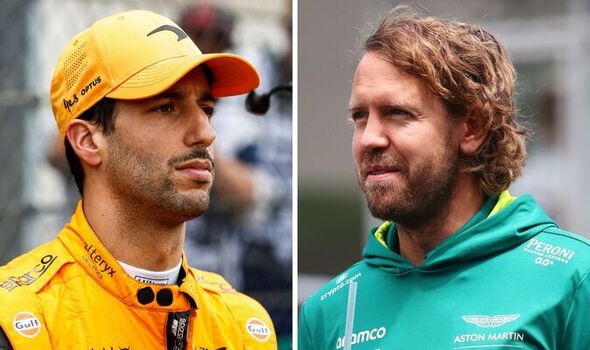 McLaren are reportedly ‘considering’ their options regarding Daniel Ricciardo’s future if the Australian driver decides to quit F1 after this season. There were high hopes for McLaren when they stole Ricciardo away from Renault last year as Carlos Sainz’s replacement.

But, other than a first F1 win at the Italian Grand Prix since May 2018, Ricciardo struggled for consistency. He ended the season finishing inside the top-10 just twice in the final seven races of the campaign.

Lando Norris regularly finished ahead in both qualifying and Sunday’s races with the Brit only falling outside the top-10 once in all the races he finished. By his own admission, Ricciardo entered the 2022 campaign hoping for better results but McLaren have taken a backwards step this year.

The Aussie has finished inside the points just three times and sits down in 12th in the standings while Norris has continued to impress. McLaren CEO Zak Brown recently spoke out about Ricciardo’s below-par performances, hinting that “mechanisms” are in place for a replacement to come in. 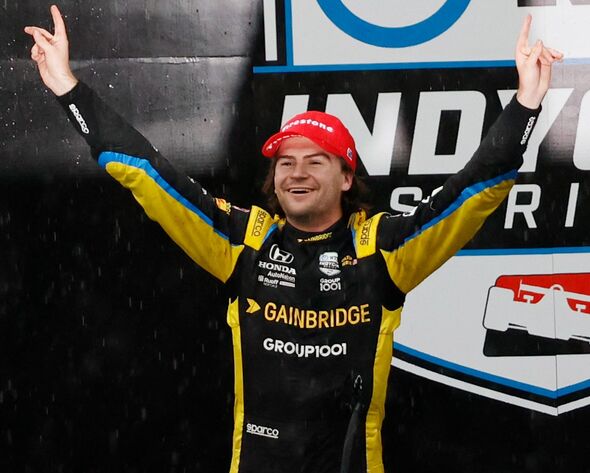 “I’ve spoken with Daniel about it. We are not getting the results we both hoped for, but we will both continue to push.”

And the BBC claim Vettel is one of three drivers McLaren are taking a closer look at to replace Ricciardo. The report states Vettel, who is out of contract with Aston Martin at the end of the season, has been ‘mentioned in connection’ with the team.

Alex Albon is also named as a ‘possibility’ given his impressive return to F1 with Williams this year after losing his seat at Red Bull last season. IndyCar driver Colton Herta will also test drive for McLaren this week, Andreas Seidl has confirmed.

Ricciardo’s contract currently runs until the end of the 2023 season – the same time Herta’s deal with Andretti Autosport expires. McLaren’s interest in signing up Herta could see Ricciardo maintain his seat for one more year.