McLaren will reportedly part ways with Daniel Ricciardo next season and replace him with fellow Australian Oscar Piastri.

Ricciardo’s three-year deal with McLaren runs until the end of the 2023 season, but hsi future has been subject of debate for months with the 33-year-old badly struggling for form in his second year with the team.

According to Motorsport.com, McLaren have now decided to move on from the former Red Bull star before his contract expires and replace him with Piastri, who is currently Alpine reserve driver. 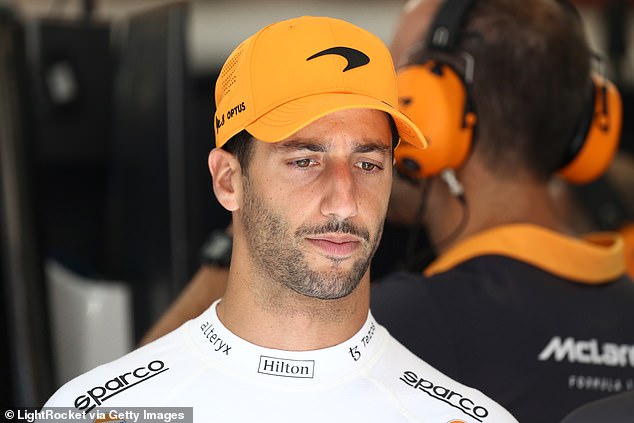 A Formula 3 and Formula 2 champion over the past two seasons, Piastri is one Formula One’s hottest properties and is highly-thought of in the paddock.

McLaren have long been admirers of Piastri, whose agent, former Formula One star Mark Webber, worked closely with team principal Andreas Seidl when the Australian competed with Porsche in the FIA World Endurance Championship.

On Tuesday, Alpine team announced the 21-year-old had been promoted to partner Esteban Ocon and replace the Aston Martin-bound Fernando Alonso from next season.

Piastri, however, swiftly denied any agreement had been reached, leaving the French team with a seat to fill for 2023 and to pick up the piece of an embarrassing PR own goal. 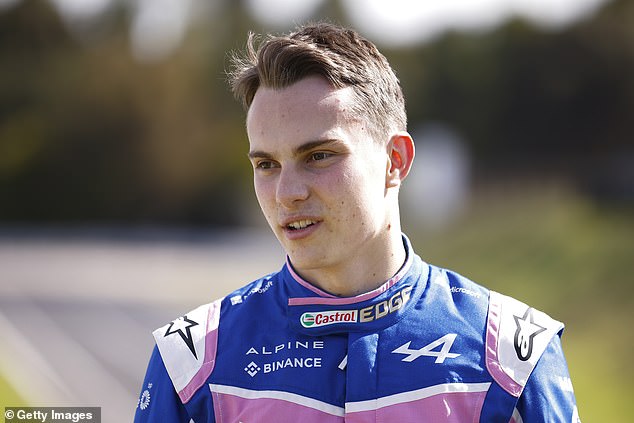 And it now appears the Australian will replace his compatriot at McLaren from next year.

According to the report, the 21-year-old has already been signed up by McLaren as a reserve driver from 2023, with the team intending to promote him once a deal for Ricciardo’s exit is agreed.

It is understood the team and the eight-time Grand Prix winner will have to ‘agree to a substantial payout’ in order for him to walk away at the end of the current campaign.

To further complicate the situation, Alpine maintain Piastri remains under contract with the team for 2023, despite the fact he distanced himself from being named as Alonso’s replacement. 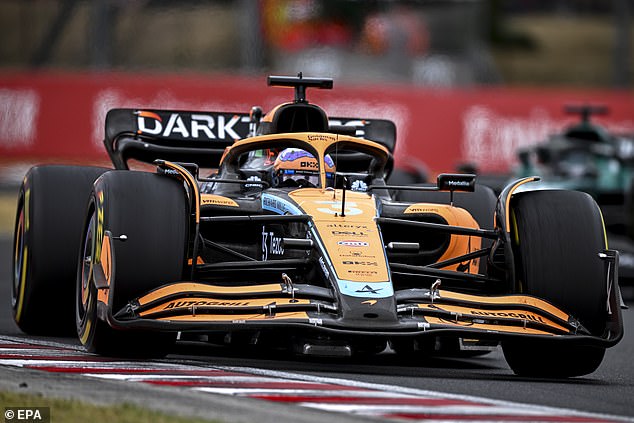 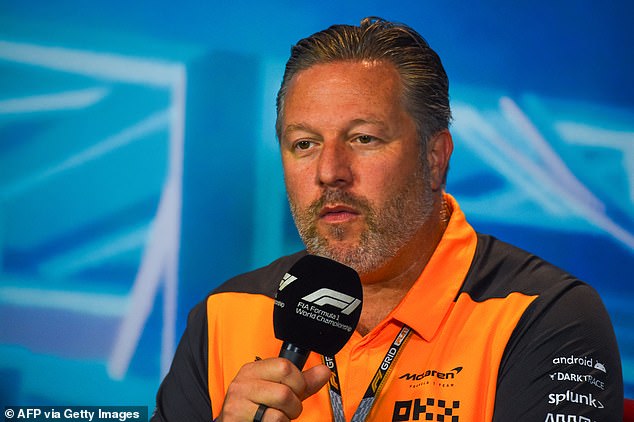 Motorsport.com reported Piastri believes he can walk away from Alpine as a free agent next year as his contract with the team was never properly signed.

The dispute, however, is likely to be referred to the Contract Recognition Board.

Meanwhile, Ricciardo is reportedly determined to remain in Formula One. The Australian has repeatedly insisted throughout the season he intended to see his McLaren deal out and had no intention to leave the sport just yet.

Should Piastri replace him at McLaren, Ricciardo could become the main candidate to fill the vacancy created by Alonso’s departure at Alpine. 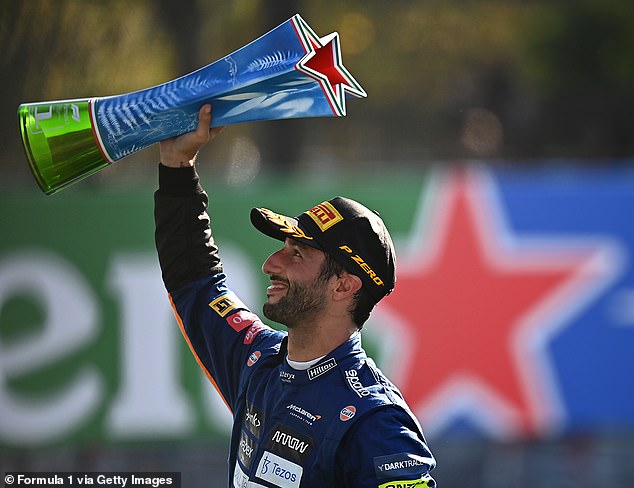 The Australian ended McLaren’s nine-year wait for a F1 win at Monza last year but has struggled this season, scoring just 19 points in the first 13 rounds

Ricciardo finishing in the top 10 – where drivers earn world championship points – just four times in the first 13 rounds and scoring only 19 points as a result.

In contrast, team-mate Lando Norris has racked up 76 points, courtesy of 10 top-10 finishes which include McLaren’s only podium of the season.

Rumours over Ricciardo’s future have swirled around for months, at times fuelled by comments from McLaren team boss Zak Brown.

In May, Brown conceded Ricciardo had not met expectations and hinted there were ‘mechanisms’ in his contract that could see the team move on from the Aussie before his deal expires at the end of 2023.

Nurburgring ‘willing to talk’ about returning to F1 race calendar