A documentary on Michael Schumacher, which is expected to show never-seen-before footage of the Ferrari legend, has been delayed due to coronavirus. The film, created by B14 Film, is ready to be shown, the studio claims.

Members of Schumacher’s family have already given their consent to the film’s production.

It will show previously unseen footage of the Ferrari legend, and is expected to shed new light on his condition.

The seven-time Formula 1 world champion hasn’t been seen or heard from publicly since 2013 following a serious skiing incident.

Schumacher hit his head while skiing with his son, Mick, and sustained a serious head injury. 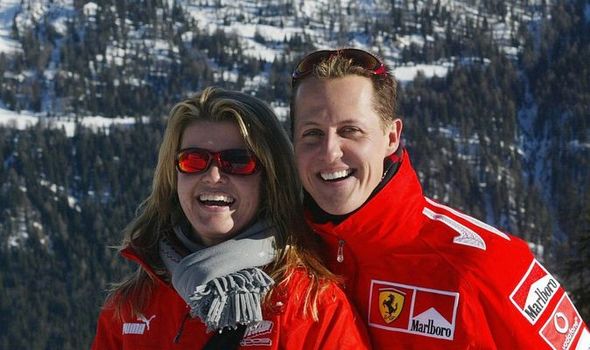 Since then, he has been in his home in Switzerland and receives round-the-clock care.

Very little has been shared about his situation, due to his family’s desire to keep his condition private.

The new documentary, however, will feature interviews with members of his family for the first time – including Mick, who will begin his Formula 1 career this year.

Fans around the world are pining for an update on Schumacher and are eager to see the documentary, though they face another wait after another delay.

Having been announced back in 2019, the documentary was scheduled to release in late 2019.

But a delay pushed it back to 2020, only for the coronavirus to intervene and create a further delay.

And now, the film’s director has issued an update, and said the documentary is finished. 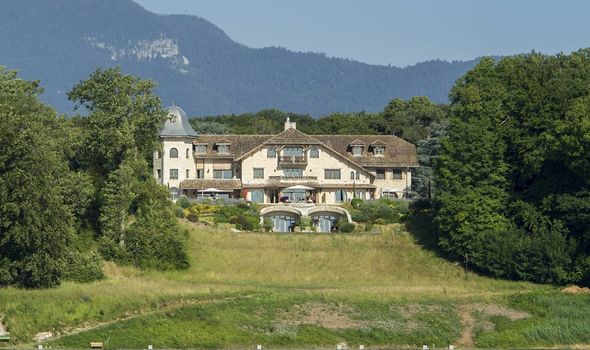 However, despite the delay, there is no new release date.

Vanessa Nocker of B14 Film said: “The film is finished.

“Corona has made the situation very difficult.

“In this respect, we cannot give a precise time at the moment and ask for a little patience.”

Seven Things We Learned from the Russian Grand Prix