F1 preview: A lap of the Monaco Grand Prix

Lewis Hamilton and Max Verstappen are under threat from the Ferrari duo of Charles Leclerc and Carlos Sainz in Monaco Grand Prix qualifying. The Prancing Horse have set a strong pace in the principality and were only slower than Red Bull’s Verstappen in FP3 earlier on Saturday.

Championship leader Hamilton in the Mercedes has claimed two poles thus far, including last time out in Spain, while Verstappen and the Briton’s team-mate Valtteri Bottas have one apiece.

But the seven-time world champion is well up against it here having ended seventh in FP3, almost a second slower than title rival Verstappen.

Nico Rosberg, Hamilton’s old Mercedes team-mate and the 2016 world champion, told Sky Sports F1: “Unfortunately it looks to be game over for Mercedes.

“They just don’t have the grip out there and can’t get the tyres to work.

“You could see Lewis Hamilton going into the chicane and getting a big snap oversteer, which is a killer for driver confidence as you are going towards qualifying.

“They are really up against it. They are stuck, they are in a corner, and I don’t have too much hope for them at the moment for qualifying.” 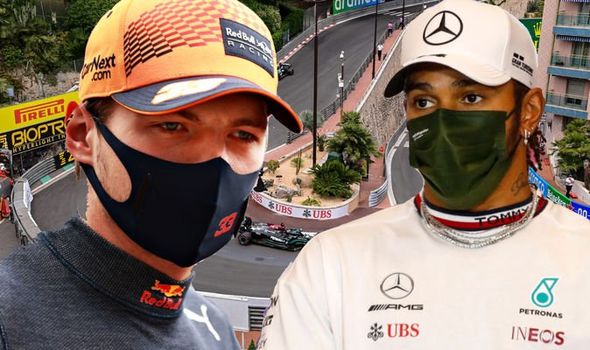 Paul di Resta added: “You have to say that Ferrari look favourites. Verstappen is pulling the lap time out of the car.

“Mercedes are going to be looking through the data because they absolutely have to tune speed into that car. They can’t afford to start P7 if the Red Bull is going to be on pole.”

Ferrari took a one-two in FP2 on Thursday and were strong again earlier, Sainz just 0.047s behind Verstappen with Leclerc 0.258s off top spot.

With Hamilton down in seventh, Bottas was fourth but half a second behind Red Bull’s flying Dutchman, setting the scene for an exciting qualifying.

Can Mercedes pull some pace out of the bag to rival Red Bull? Or will Ferrari claim a first pole since the 2019 Mexican Grand Prix? 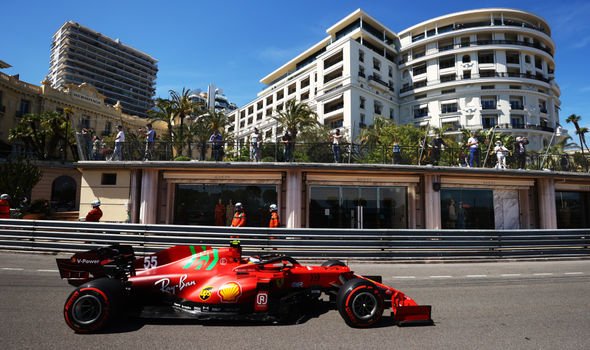