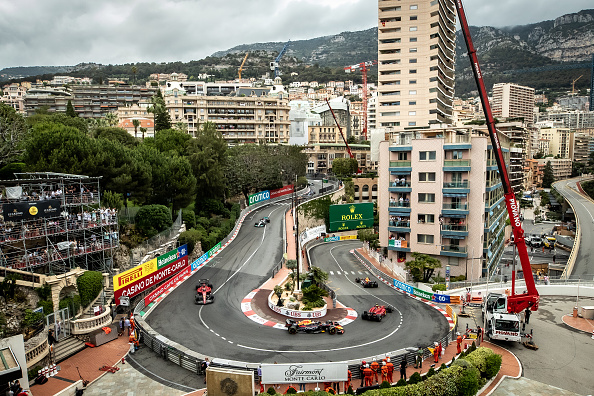 The Monaco Grand Prix’s short-term future has been secured after organisers signed a new three-year contract with Formula 1.

The world-famous race will remain on the calendar until 2025 having been a near ever-present since the sport’s inaugural season in 1950.

There were fears that it would lose its place on the fixture list given complications surrounding broadcasting rights and the practicality of racing modern F1 cars on the notoriously tight and twisty street circuit.

Though an iconic track, the lack of overtaking opportunities means that the race is often considered the least-entertaining of the season, with fans becoming increasingly less fond of the event.

Nevertheless, it remains a crucial part of the sport’s heritage and a favourite among drivers, forming one part of motorsport’s Triple Crown, alongside the 24 Hours of Le Mans and the Indianapolis 500.

‘I am pleased to confirm that we will be racing in Monaco until 2025 and excited to be back on the streets of this famous Principality for next year’s Championship,’ said F1 CEO Stefano Domenicali.

‘I want to thank everyone involved in this renewal and especially H.S.H. Prince Albert II of Monaco, Michel Boeri, President of the Automobile Club of Monaco and all his team.

‘We look forward to being back next season to continue our partnership together.’

Boeri added: ‘In the interest of the Formula One World Championship, and after several months of negotiations, we are proud to announce that we have signed a three-year agreement with Formula One, and likely to be renewed.’

The announcement of the new deal was made on Tuesday to coincide with the reveal of the 2023 F1 calendar which features a record-breaking 24 races.

While the French Grand Prix has been dropped, the sport will be returning to China, Qatar, and Las Vegas.

The 2023 Monaco Grand Prix is currently slated to be the eighth round of the season and will be held on 28th May.