Formula 1 rolls into Portugal this weekend with Lewis Hamilton targeting his 92nd Grand Prix victory. Such a result would see the Mercedes star become the most successful F1 driver in history after he equalled Michael Schumacher’s 91 race wins at the Nurburgring last time out.

Portugal is back on the F1 calendar for the first time in 24 years.

Hamilton has gone well at circuits new to the calendar in the past and has won twice this year at tracks that would not have featured but for the COVID-19 pandemic – Italy’s Mugello and Germany’s Nurburgring.

While the Portuguese track is a novelty for F1, some current drivers have raced or tested there on their way to the top.

Hamilton tested in the Algarve with McLaren in 2009, while Valtteri Bottas raced there in Formula 3, as did Ferrari’s Charles Leclerc. 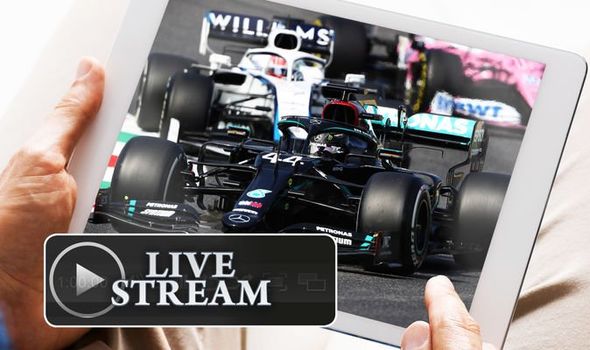 “The circuit is probably new to a lot of the guys with a few of them having experience there in junior levels,” said Lando Norris, who did a two-day test there in 2017 in a 2011 McLaren.

“Not sure if it will give me a little bit of an edge on the drivers who are new to the track, but we’ll have to wait and see,” added the McLaren driver.

The race will have spectators, but it is limited to 27,500 a day under local regulations to combat the spread of the new coronavirus.

Racing Point’s Lance Stroll, the second F1 driver to contract COVID-19 after his Mexican team-mate Sergio Perez, should be fit to race after missing the last round and testing negative on earlier this week. 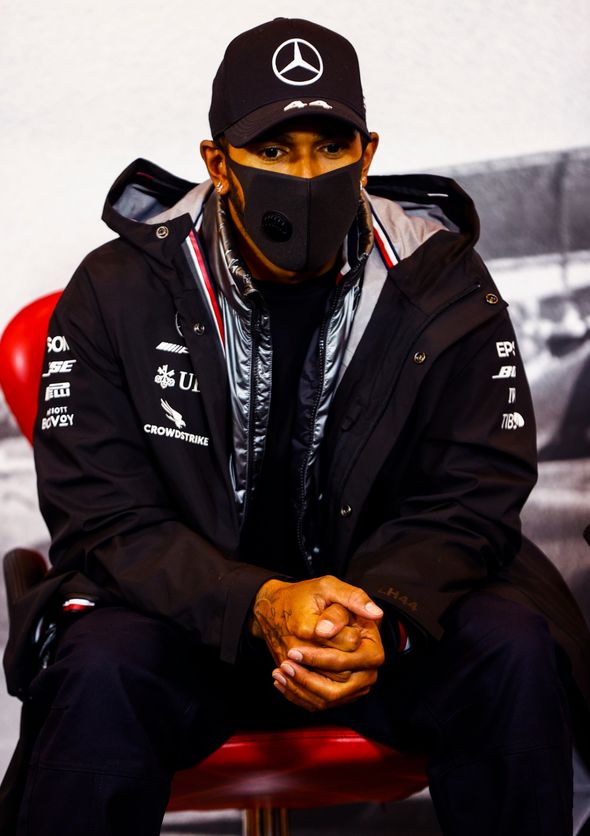 How to watch the Portuguese Grand Prix

Live coverage of practice, qualifying and the race will be shown on Sky Sports F1.

Existing customers can also live stream the action via the Sky Go app.

Non-subscription holders will be able to watch the F1 via NOW TV by purchasing a Sky Sports pass.

Day passes start at £9.99 and includes access to all 11 Sky Sports channels.