Red Bull team prinicpal Christian Horner has conceded that Mercedes may have a strategic advantage in the Bahrain Grand Prix today. There were wild celebrations in the Red Bull garage on Saturday after Max Verstappen qualified on pole ahead of Lewis Hamilton.

Red Bull had enjoyed a good pre-season testing while Mercedes came away with a number of issues to solve.

But there was still some trepidation in the Red Bull garage about setting expectations too high with Mercedes being so dominant in race weekends over the past few years.

Hamilton looked particularly quick in Q1 and Q2 while he was on provisional pole in Q3 after the first run.

Verstappen though saved his best run until last, qualifying three-tenths quicker than Hamilton with Valtteri Bottas in third. 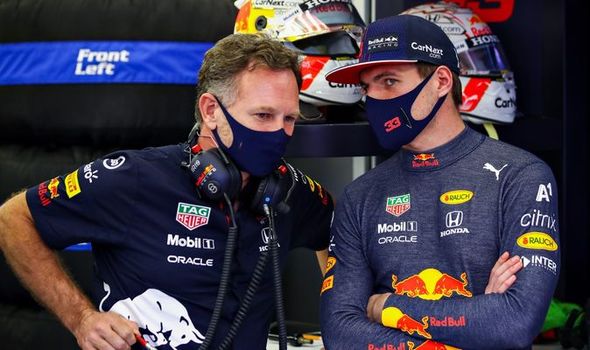 All three drivers on the front of the grid will be starting today’s race on the medium compound though and Horner suggests that Mercedes may have the edge at the start of the race.

“It’s fantastic to start the season this way, our first pole at the opening round since 2013 and Honda’s first since Senna in 1991.

“You never really know where you are at the first race of the year when the fuel comes out and the engine modes are turned up.

“It was nip and tuck in Q2 and it looked like Mercedes had a small advantage on the medium tyre but then Max came back on the softs.

“Sergio was unfortunate to just miss out on making it through to Q3. He’s got a huge amount of maturity and experience and he’s adapting well.

“He’s only had one-and-a-half days of testing and everything is very new for him in terms of how the car feels, but he will be competitive in the race tomorrow and should not be counted out.

“The whole team worked tremendously hard over the winter to put us in this position and Honda and ExxonMobil have also done a stellar job for us.

“Tomorrow is going to be very tight and Mercedes have turned it up, everyone wrote them off two weeks ago and they’re right up there as we expected. It will be a massive challenge for us to beat them but we’re starting from the best possible place.” 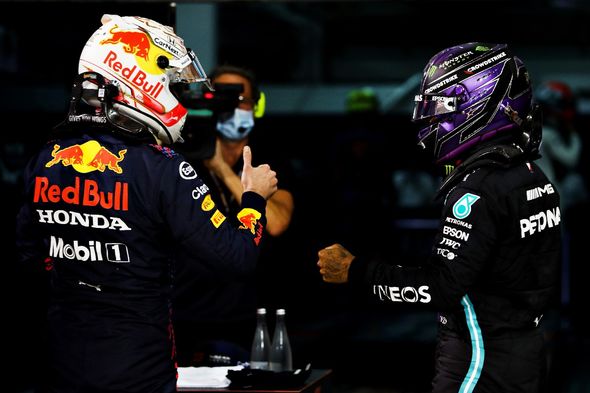 Verstappen though was delighted at clinching pole for the season-opening race.

“It’s a great feeling to be on pole and I haven’t experienced a season start like this. After the victory in Abu Dhabi the whole Team has been pushing really hard and even more motivated,” he said.

“There is still no guarantee for the rest of the year but everyone here and back at the factory have done a great job to give me a car like this and they should be very proud.

“Honda have also been working very hard this winter, just like every year. They are flat out all of the time and like us they just want to win. It is really enjoyable working with them and they are very passionate which I like, so a big credit to Honda for the result today as they have had a great winter.

“After testing it is always difficult to know where you are and we really didn’t know how it would be in qualifying but when you have a lap like that in Q3 and such a good feeling in the car you can be happy. We have to finish it off tomorrow but if I can have a good start I’m confident we can do a good job.”

Supercars makes a change as Bathurst braces for wild weather