Formula One should reverse a rule-change which doesn’t let drivers partake in races until they turn 18, says Helmut Marko, pointing to the success of new world champion Max Verstappen as proof that more is required to judge each new case than a simple number of age.

The Red Bull racer claimed his first title after victory in Abu Dhabi recently, having made his F1 debut at age 17 for Toro Rosso.

But rules were changed soon afterwards to prevent a Super Licence being obtained until drivers were at least 18, and that regulation remains in place today.

Marko, head of the Red Bull driver development programme, says it’s “nonsense” to not allow those who are ready to step up to the elite level and explained to Motorsport.com how Verstappen’s rise came about.

“Basically, Max started at the same level as his team-mate Carlos Sainz, who already had more experience in the junior classes,” said Marko. 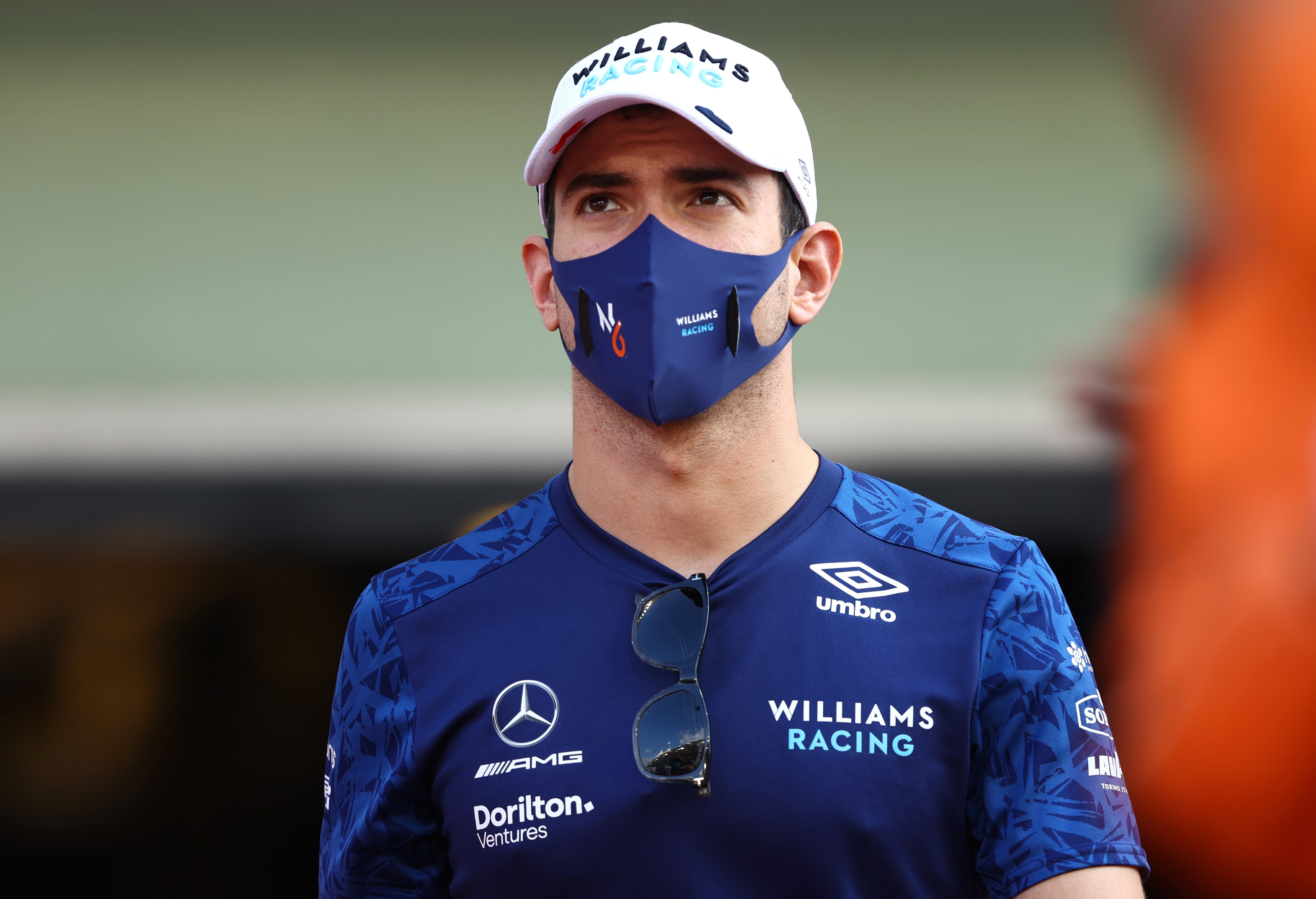 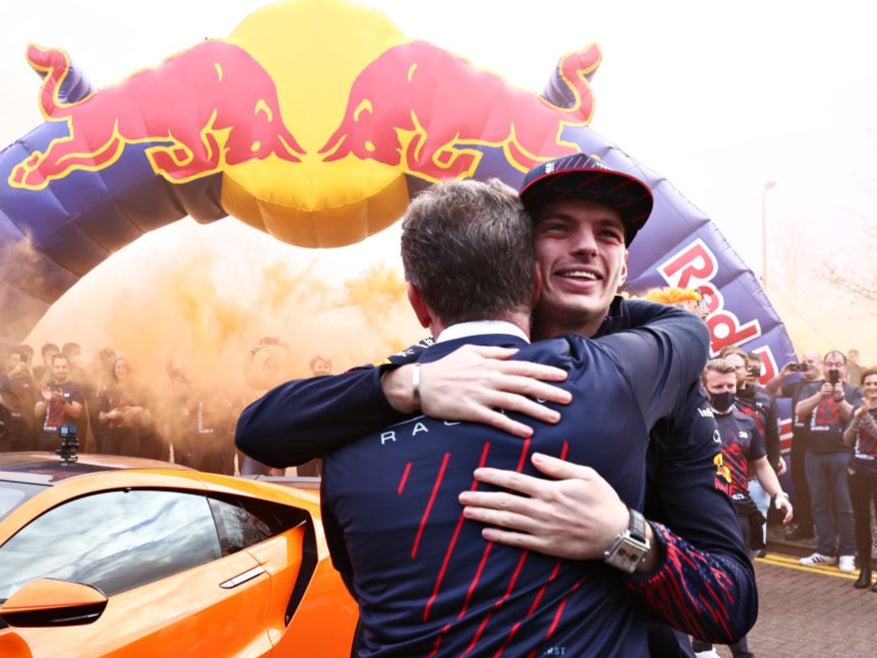 “We have never doubted our own choices or Max’s qualities, although it’s a gamble whether drivers who are successful in the entry-level classes can do the same in Formula 1. You never have that guarantee.

“During the long conversation, I became quite convinced Max was ahead of his time. He even seemed more mature to me than many 18-year-old drivers.

“My main conclusion was: there is a very young body, but someone who is at least three to five years older in spirit.

“The FIA didn’t see that and was stupid enough to change the whole licensing system, so nobody so young can ever make their debut again. I still think that is nonsense – in my opinion you should always look at the personality of a young driver.”

The youngest driver during the 2021 season was Yuki Tsunoda for AlphaTauri, who turned 21 in May. A clutch of others are in the 22-23 category, including Lando Norris (turned 22 in November) and Haas pair Mick Schumacher and Nikita Mazepin (both turned 22 in March).

F1: David Coulthard defends being ‘not nice’ to Sebastian Vettel and questions his environmental campaigning