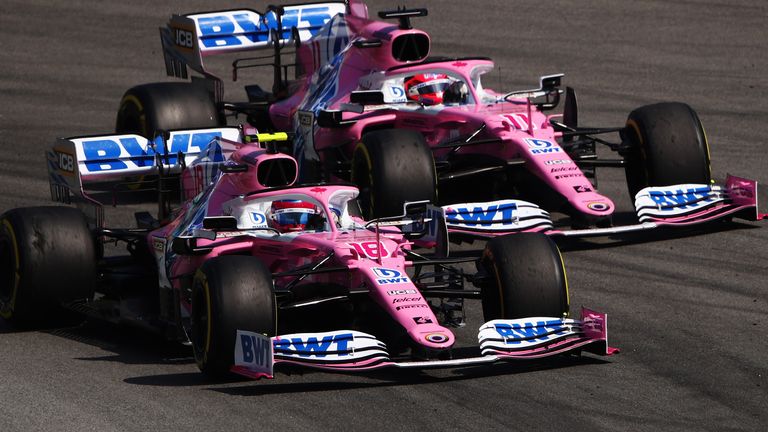 Stewards docked Racing Point 15 points and fined them 400,000 euros for a breach of the sporting regulations at every race since the Austrian season-opener.

But Renault have now decided against taking the matter to FIA’s International Court of Appeal, leaving Ferrari the only team still chasing the matter.

A Renault statement read: “Beyond the decisions, the matters at issue were vital to the integrity of Formula One, both during the current season and in the future. “However, intensive and constructive work between the FIA, Renault … and all Formula One stakeholders has led to concrete progress in safeguarding the originality in the sport by way of amendments to the Sporting and Technical Regulations planned for the 2021 racing season, confirming the requirements to qualify as a constructor.

“Reaching this strategic objective, in the context of the new Concorde Agreement, was our priority.