Rubens Barrichello joked that he thanked his rivals for making life easy for him as he won The Race Legends Trophy’s reverse grid race. Barrichello came home in first place on Saturday night after starting eighth on the grid.

The former F1 ace, who competed with Jordan, Stewart, Ferrari, Honda, Brawn and Williams at motorsport’s top level, benefitted from some mistakes by other drivers.

Barrichello was ecstatic about his victory and revealed he’d mischievously trolled his rivals, who included Jenson Button and Juan Pablo Montoya, for helping him out.

“I actually was telling the guys: ‘thank you very much for crashing out’ because they left the track empty for me. So it was super,” Barrichello said.

Barrichello then reflected on his improvement on the evening, having finished the first Legends Trophy race in eighth.

EXPERT VIEW: Esports are here to stay in world of F1 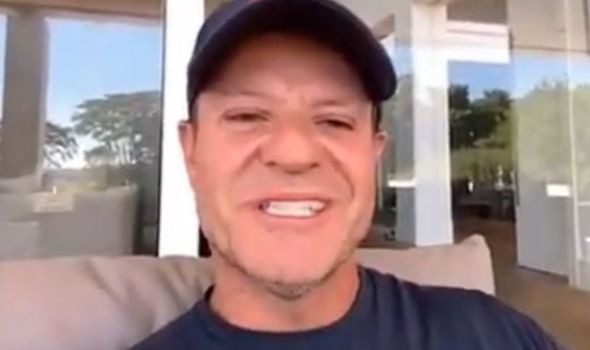 “The first race was a bit of an ongoing situation,” Barrichello said. “I just learned this morning that you could do a little bit of traction control in and out and I was playing with that.

“I didn’t have a lot of time to practice and so my lap in qualifying wasn’t good. But I was having fun. And then on the last lap I had a coming together with [Emanuele] Pirro.

“But the second race, man, it was smooth. It was really good. And as soon as I saw I was putting a gap [between him and the other drivers] I just concentrated on not making a mistake because with this car it’s so easy to make a mistake and it was fun. It was really good fun and I hope we can do more.”

Barrichello also opened up on his love for simulator racing, which he’s enjoyed since his days in F1. 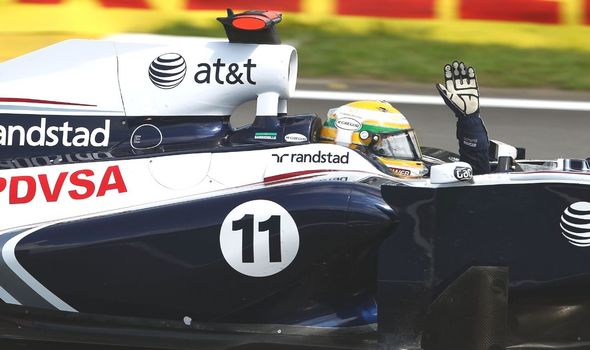 “I’ve been into it [for] quite a long time and I have a [racing rig],” Barrichello said. “We are not in Sao Paulo, we are in the countryside and as soon as I knew that the race was happening, I tried to bring all of the stuff [here].

“I don’t have it nicely here but, even so, it just makes it possible to race and so I love it. I’ve done this for such a long time.

“My son is on the other channel, racing Road to Indy and he’s back in Sao Paulo. So this is obviously something good for us.

“I love motorsport and we can’t do much right now and even when we can, so many times I’ve raced in Formula 1 and came back on the Sunday night and you end up on the [simulator]. It’s just a love for this.”

McLaughlin closes in on Supercars title