George Russell has predicted Mercedes will show improved pace at the Singapore Grand Prix as the circuit is more suited to their car “on paper”. The Silver Arrows managed to record third and fifth-place finishes respectively as Russell finished on the podium at the Italian Grand Prix, exceeding expectations going into the weekend.

It was expected to be another disappointing race for the eight-time Constructors’ Championship winners due to the way their W13 car is designed, with Lewis Hamilton starting in 19th after taking a penalty for changing his power unit for the fourth time this season.

Mercedes have typically struggled to match the pace shown by Red Bull and Ferrari on tracks where top speed is crucial, with Monza one of several circuits on the track that offers long straights and long DRS zones.

However, Russell benefitted from the array of engine penalties handed out by the FIA and started on the front row for the first time with Mercedes after Max Verstappen, Sergio Perez and Carlos Sainz were demoted. He came home in third behind Verstappen and Charles Leclerc as the race finished behind a safety car. 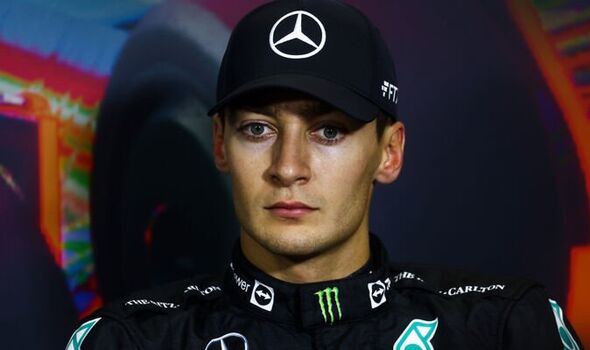 But Russell is confident that, with the next race taking place in Singapore on October 2, Mercedes will have a golden opportunity to get their season back on track – insisting there is “no doubt” that the Marina Sands circuit will be better suited to their car, which focuses more on giving the drivers more downforce.

“On paper, Singapore should suit our car,” Russell said, as quoted by Autosport.

“But when we look back at the street circuits of Monaco and Azerbaijan, our car doesn’t fare too well over the bumps. So, we’re not too sure how it will fall out.

“But we need to keep on pushing, keep on improving the car. I’m pleased that we’ve got a clear direction we need to go [in] now.” 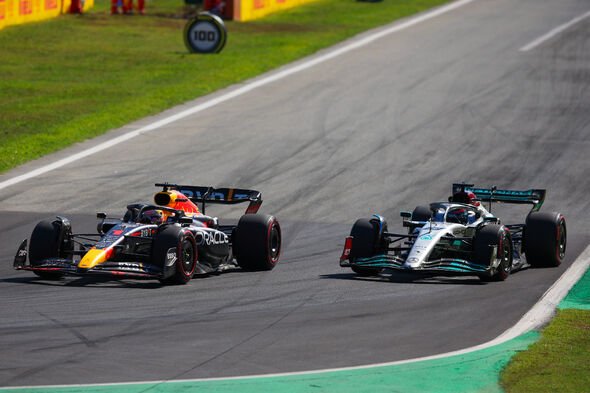 The German manufacturer are still yet to record a race victory in 2022 and are on their longest streak without taking the checkered flag in 11 years after struggling to design a car that can compete with Red Bull and Ferrari.

Russell’s shock pole position at the Hungarian Grand Prix gave the team renewed hope that they will soon return to the front of the grid, with Singapore a similar circuit in terms of its sharp corners and high tyre degradation.

And team principal Toto Wolff echoed the 24-year-old’s upbeat comments about their chances: “The layout of the circuit has to be suitable for our car,” Mercedes’ team boss told Auto, Motor und Sport. 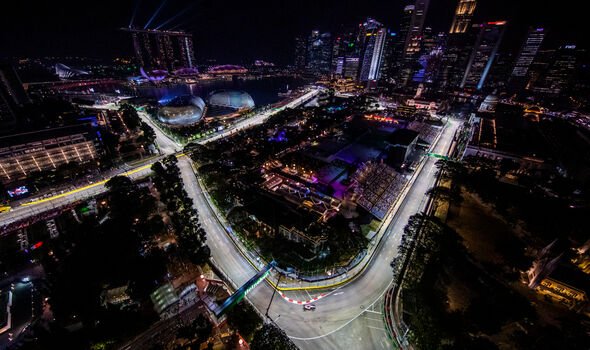 “We still believe that Singapore will be one of our better circuits. But at the same time, we want to be careful with predictions.”

Mercedes go into the race some 35 points behind Ferrari in the Constructors’ Championship knowing that a race victory could help close the gap on the Scuderia.

But the Prancing Horse’s car is also effective in slow corner circuits, meaning it could produce an enticing battle at the front between the two teams.