Mazepin hits out at Haas over contract termination

Russian driver Robert Shwartzman has tested under an Israeli flag to avoid an FIA ban ahead of a possible F1 appearance this season. Rules state that Russian drivers can compete in top-level motorsport but cannot use Russian and Belarusian flags or anthems.

The 22-year-old was born in Tel Aviv but has dual nationality after he was raised in St Petersburg. He opted to compete under the Russian flag in last season’s Formula 2 championship but switched for his first Ferrari test since January.

The Scuderia made a point of confirming that Shwartzman “wore the colours of that country for the first time” in the test. The FIA refused to completely ban Russian or Belarusian drivers as long as they competed under another licence.

However, Motorsport UK has stopped all drivers from these nationalities from competing in events across the country. It means Russian or Belarusian drivers would be prevented from taking part in any events at the British Grand Prix weekend. 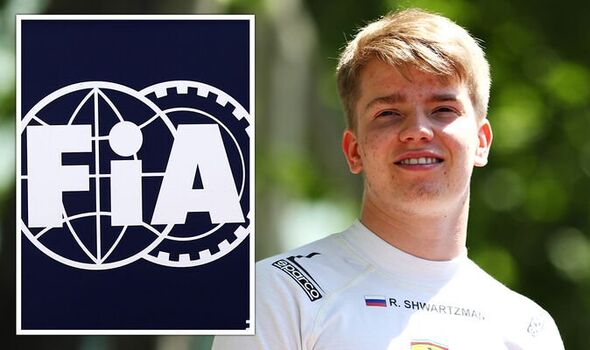 This rule caught out Russian F3 star Alex Smolyar who was barred from racing at Silverstone. He was also refused a visa to enter the country which received criticism from Russian politicians.

Dmitry Svischev, a sports administrator in Russia, claimed the FIA needed to “intervene” as he accused UK organisers of “discrimination”. Shwartzman is part of Ferrari’s young driver programme and the team looks keen to get him into a top-tier seat sooner rather than later.

They added his Fiorano test session was part of a “tailor-made” plan for him to get F1 experience. 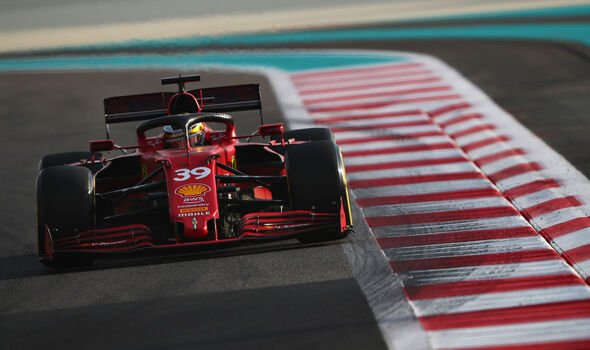 The Prancing Horse also confirmed he will take part in a couple of FP1 sessions at a Grand Prix later on this season. The team said: “Overall, it was the eighth test session of his career, as part of the plan tailor-made for him to get as much experience as possible in the cockpit of a Formula 1 car.”

They added: “Today was very useful for Robert as he is due to drive in at least two free practice sessions at Formula One World Championship events this season, as per the regulations.

“It was also valuable training for other Scuderia personnel. The crew working at Maranello today was made up of a mix of very experienced mechanics and engineers, working alongside youngsters training in Maranello, with currently only limited trackside experience.”