Sebastian Vettel can go level with Juan Manuel Fangio on five F1 titles one day if he leaves Ferrari behind. That is the verdict of German motorsport legend Hans-Joachim Stuck, who says his countryman can use the experience on his side to become F1 champion once again.

Vettel’s personal trophy-drought stretches all the way back to 2013 and last year he endured his worst season since joining Ferrari.

The 32-year-old ended the campaign fifth in the World Drivers’ Championship standings, well off the pace set by champion Lewis Hamilton.

Vettel was also outshone by Charles Leclerc, who endeared himself to the Tifosi faithful during his first season driving Ferrari’s iconic red car.

Vettel’s future is up in the air, with Ferrari trying to drive down his salary while insisting he is their first choice to partner Leclerc in 2021.

Stuck has no doubts about the four-time F1 champion’s enduring quality – but says he must leave Ferrari to finish top of the final drivers’ standings once again.

“Of course there is still a title in him,” Stuck told Austrian outlet Speedweek. “He hasn’t forgotten, certainly not. I don’t think he will become world champion with Ferrari.” 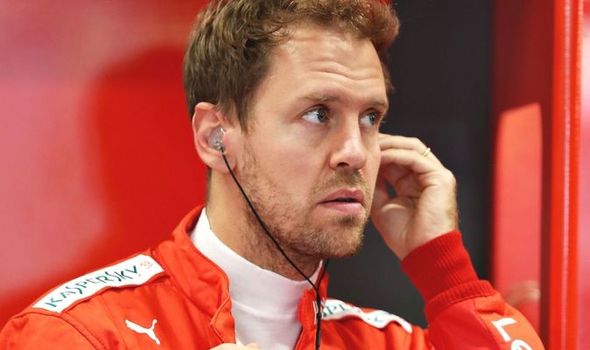 Vettel’s struggles in 2019 raised doubts over how long he can go on for at the top level of motorsport.

Stuck, a former F1 driver himself, thinks the former Red Bull star can lean on his vast experience to shine again.

“I thought it was great when Vettel proved everyone wrong in 2019, that he pulled himself out of the deep again and stood up to his team-mate,” Stuck said.

“He still has an advantage through more experience that he can implement. [Vettel and Leclerc will] fight a great duel.”

Vettel and his F1 rivals were due to get the 2020 campaign underway last month at the Australian Grand Prix.

Sebastian Vettel out, Fernando Alonso in? 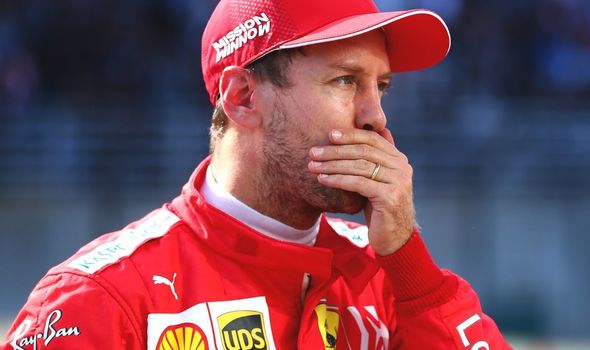 The Melbourne meet was cancelled, though, due to the coronavirus pandemic, which has led to nine races being called off in total.

Vettel is now back in Switzerland with his wife Hanna and their three kids as he awaits the new start to the season.

And he admits he is missing the feeling of being behind the wheel of the most powerful cars in motorsport.

“I enjoy it a lot, the time I have with them [the kids], but I miss it a lot being in the car,” Vettel said. “That sensation of driving, there’s nothing really that can replace that, so that’s what we’re waiting for.

“It gives a chance to reflect and it’s quite an intimate time with family as well. Obviously the circumstances that led to it are not nice at all but we’re trying to make the best out of it.”