The current F1 season is currently on hold due to the coronavirus pandemic and the free time has given Sebastian Vettel food for thought on what he would do when he leaves the sport. The 2020 season has been suspended until further notice with the first eight races of the campaign being either postponed or cancelled.

Currently, the Canadian Grand Prix is scheduled to be the first race in June but discussions are ongoing whether it will take place.

Former F1 supremo Bernie Ecclestone has suggested the season should be called off altogether but some reports have suggested the 2020 campaign could be extended to roll over into 2021.

For the time being though, drivers have been making the most of their down time.

For some though there are plenty of question marks on which team they could be driving for next year with several of them out of contract at the end of the season. 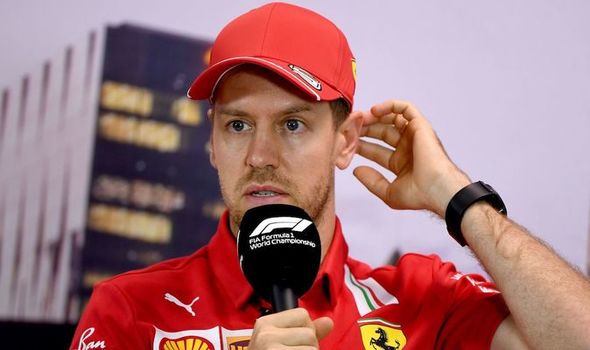 Vettel, who has spent the past five years with Ferrari, is one of those drivers and he has reportedly been offered a one-year extension by Ferrari, although it is claimed that deal includes a big pay cut.

But the 32-year-old is already thinking about life after Formula One, stating he will continue racing in some form.

“If I’m realistic, I’m not going to be here in ten years,” he told Motorsport.com.

“So I think this is something you naturally start to think about.

How Lewis Hamilton, Sebastian Vettel will cope with Max Verstappen

“I think I’m in a very fortunate position that I can probably try and do a lot of things, once I have decided to stop racing in F1.

“I have some ideas, but I haven’t decided. I’m quite relaxed.”

He added: “If money is your motivator then it can drive you very far, and make you very successful,” he added. 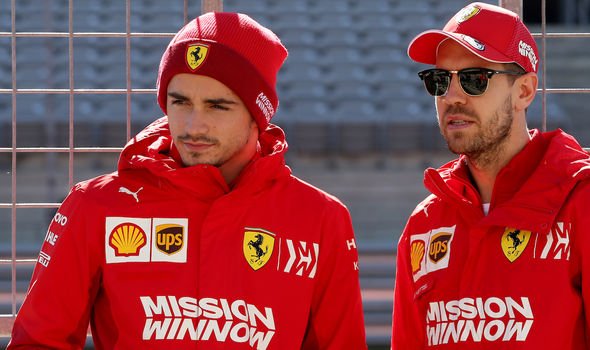 “There’s a lot of sportsmen, businessmen that thrive for money. I think the question really is whether people have a sense of enough. That’s not just valid for Formula 1.

“We are putting our life in a way also on the line, then you need to show some appreciation for that.

“Our careers also are shorter than some other careers.

“I think the really important thing is that you are happy, that’s the key.

“Obviously, F1 is a bit of a circus and spoiled circus because they have a lot of money involved and money tends to spoil people. I think on average that’s true.

“But the question is, like I said, if you have a sense of enough.”