Sebastian Vettel is most likely to take a step away from F1 when his Ferrari contract ends and then return ahead of the 2022 campaign. That is the opinion of former F1 driver Mark Webber, who says the pressure is on Ferrari to deliver a winning car following the decision to axe Vettel.

Vettel is in a period of uncertainty he probably never thought he’d experience after winning four World Drivers’ Championships on the bounce at Red Bull.

The 32-year-old’s time at Ferrari is coming to an end and a host of doors have been closed on him for the 2021 season.

Vettel is unlikely to be handed a seat at Mercedes, while Renault will probably not be too attractive a proposition for one of the most-successful drivers in F1 history.

Webber, though, says there’s an alternative for the German as he gears up to race his final season in Ferrari red. 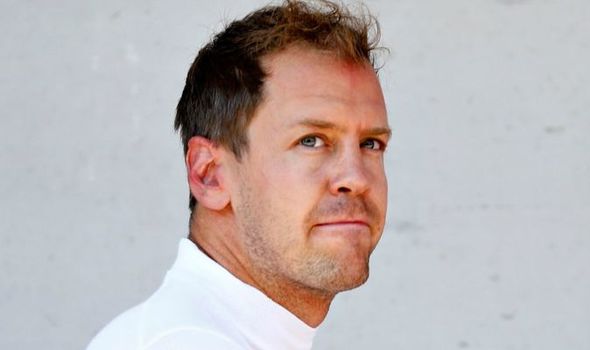 The former Minardi, Williams and Red Bull driver can see Vettel walking away from F1 – albeit to take a sabbatical rather than full-blown retirement.

“I am not a gambler,” Webber told Austrian newspaper Salzburger Nachrichten. “But I can imagine that he’ll take a break and come back in 2022.”

Vettel’s impending departure from Ferrari was announced last month, with Sainz soon signed up to take the four-time champion’s seat.

The Spaniard will partner Charles Leclerc in 2021 as Ferrari field their youngest driver line-up in the modern era of F1. 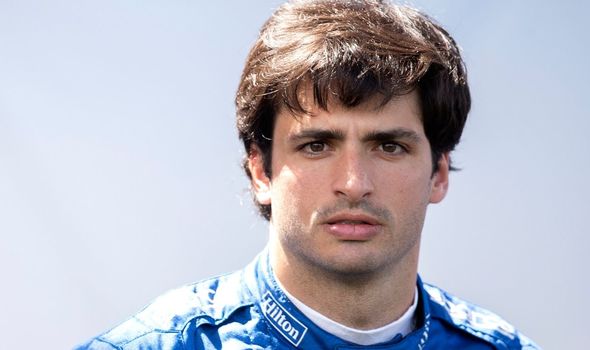 Mattia Binotto and co. will be desperate for the duo to end the Italians’ trophy-drought – which stretches all the way back to their constructors’ title win in 2008.

Webber says, though, that rather than piling pressure on Sainz and Leclerc, it’s up to Ferrari to deliver the goods for their drivers.

“Carlos fits well with Ferrari with his gentlemanly attributes, and he’s a good fit for the Italian culture and the language,” Webber said. “And he’s fast.

“He will benefit the Ferrari brand. So why not, especially since Carlos had a strong 2019 season?

“For me, however, the pressure is neither on Carlos nor on Charles, but on the team. Maranello has to do the job, offer the drivers the ideal conditions.”

Vettel and Leclerc have been gearing up for next weekend’s season-opening Austrian Grand Prix by testing the 2018 Ferrari at Mugello.

They will be eager to make their mark at the Red Bull Ring, where Max Verstappen has come out on top for the past two years.

Vettel and Leclerc will get the chance to race in front of Ferrari’s home crowd later this year, with the Italian Grand Prix part of the current eight-race schedule.