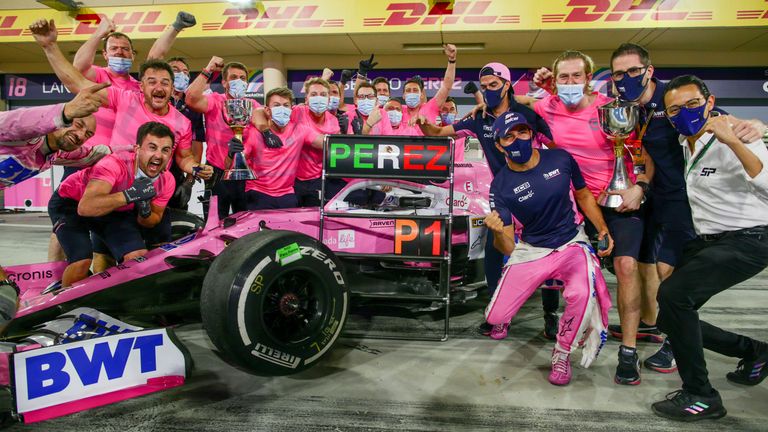 Sergio Perez has revealed that he received congratulatory messages from several Formula 1 bosses – including Red Bull’s – after his stunning maiden victory in Bahrain last weekend, but does not believe that win will influence the team’s driver decision as he waits to hear if he has landed their 2021 seat.

On his 190th attempt, Perez won his first F1 race at last Sunday’s Sakhir GP – but the in-form Mexican arrives at the season-ender in Abu Dhabi in the bizarre position of still being unsure if he will be on the grid next season, with his time with Racing Point coming to an end after this weekend.

Perez only has one option for a 2021 seat – at Red Bull, who have publicly talked up Alex Albon’s chances of staying – but Perez did admit that the team he hopes to join had been in touch to congratulate him.

“I had congratulations messages pretty much from most of the team bosses in Formula 1,” Perez said on Thursday ahead of the Abu Dhabi GP. “Including Helmut [Marko].”

Marko is Red Bull’s motorsport advisor and has a huge say on their driver line-up – and when they will confirm it.

Perez says he doesn’t know when Red Bull will make their decision but claims he is no longer in a rush, given the season is coming to an end and his other options have gone. 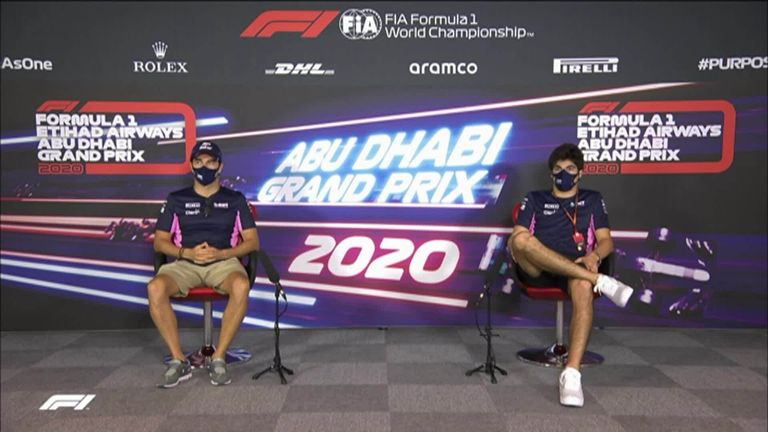 “They will make a decision at some point after the weekend,” Perez stated. “I don’t know when that will be. There’s not a lot of hurry anymore, it’s the end of the year, and it’s where we are.

“We waited so long so one week or two weeks more for a decision, it doesn’t change as much.”

Perez, who was confirmed to be leaving Racing Point at the end of 2020 back in September – with four-time world champion Sebastian Vettel replacing him, says he will take a sabbatical and bid to return to the grid in 2022 if he misses out at Red Bull.

While Perez won his first F1 race with an incredible drive last weekend – recovering from the back of the grid – he doesn’t think that performance will sway Red Bull and doubts it has changed any “preconceived ideas” of him.

“I think in Formula 1, we know the level of the drivers and the only reason I didn’t win before is because I never had the car really to achieve that,” Perez told Sky F1’s Ted Kravitz at Yas Marina.

“I think with the cars that I’ve had through the years I’ve always delivered so I don’t think one race makes a big difference. But it certainly doesn’t hurt.”

But Perez did say his Sakhir victory did give him “some peace” – as well as motivation to win more races, which he could certainly do at Red Bull, second at the championship, if handed the opportunity. 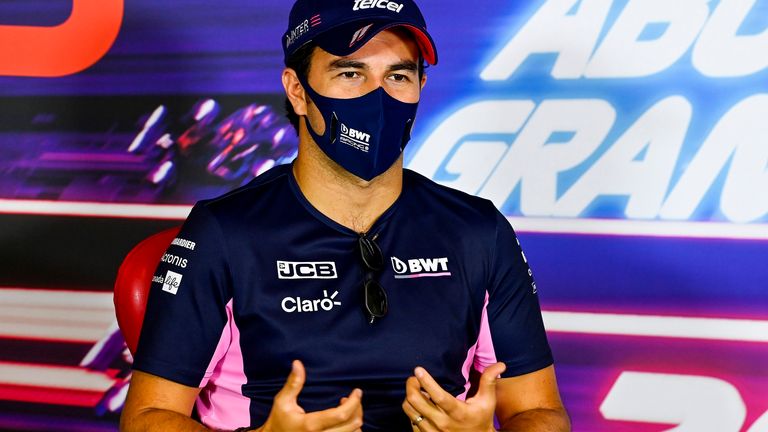 “All I can say is I’m at peace with myself,” Perez added in the press conference. “I’m not fully in control of my future at the moment and it’s something that bothers you, I think any human being in this position would struggle a bit.

“But given it’s not in my hands, given the victory came, it took a long time but it came, I feel I made the most of my opportunities. If I have a seat for next year it’s great but if not, I’m willing to come back in ’22.

“I believe I’m at the peak of my career and the best years are ahead of me, so even missing a year, I’m determined enough to come back for ’22. If I have to take a year out, I’ll do it, but I’m more determined than ever to come back.

“The victory gave me some peace to myself but also a lot more hunger – I want a lot more in the sport. After you do the first one you want to do it again, and I want to do it many more times.”