Silverstone recorded a bounce in sales after Sportsmail’s revelation that the British Grand Prix would trial Formula One’s all-new sprint race on the Saturday of the event in July.

On Thursday ticket sales were up 40 per cent compared to a regular Thursday, with an influx of receipts anticipated on the back of the revamped weekend schedule.

Silverstone’s managing director Stuart Pringle said: ‘Everyone here is delighted with this initiative. We are in the entertainment business and anything that adds to the value of the entertainment is clearly welcome. 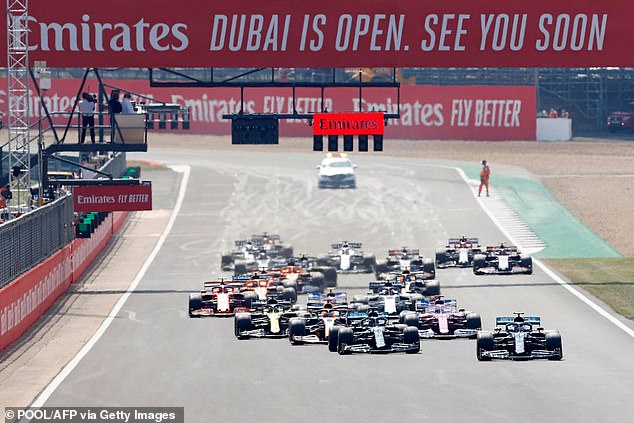 ‘Crowds on the Friday and Saturday of our race weekend are always well attended. We rank fifth or sixth for those days against attendances anywhere else in the world for their race day, and we can only expect that the added interest of the sprint race format — sprint qualifying as it is called — will enhance the spectacle.

‘The sprint race can be an electrifying added extra dimension.’

Last night Stefano Domenicali, F1’s new chief executive, spoke to the drivers ahead of pre-season testing in Bahrain to win their support for the revolutionary model.

He is aware that some of them are keen not to see the prestige of the Sunday grand prix reduced by this counter-attraction, and told them that there will be no podium celebration on Saturdays to allay their concerns and to preserve the integrity of the world championship. 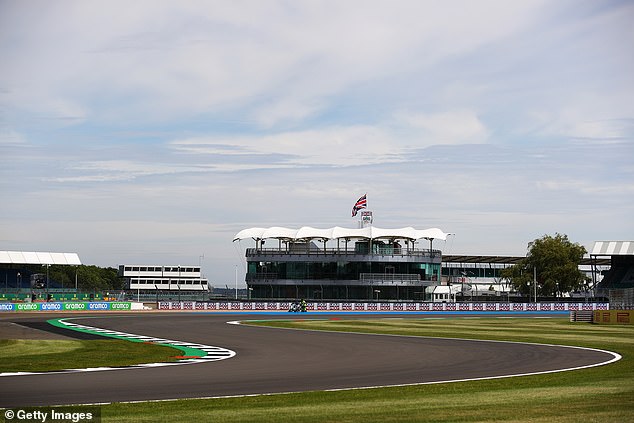 Sprint race ahead of the British Grand Prix at Silverstone would be staged on Saturday, July 17

Having already convinced team principals of the merits of sprint qualifying, he said: ‘I am confident we will have everything in place to share our full plans before the opening race in Bahrain on March 28.’

The aim is to have one practice session on Friday, followed by qualifying that afternoon. The order from qualifying will set the grid for a half-hour sprint race, which in turn will determine the grid for the grand prix on Sunday.

The experimental format will be tested at Silverstone on July 17 and likely at Monza in Italy and Sao Paulo in Brazil.