Former Formula One champion Nico Rosberg has spoken about the “powerful opportunity” sport has in setting an example in the fight against climate change.

The 36-year-old German, who won the F1 world title in 2016, this week was part of a United Nations Sports for Climate Action panel at the Cop26 summit in Glasgow.

And on Thursday, as the Greentech Festival he has co-founded got under way in London Rosberg told the PA news agency: “We are facing this huge threat out there, climate change – that is why COP26 is on, why the whole world is watching as well.

“I think I have a responsibility because thanks to my sport I have a quite big reach, and a lot of people following me, and I really want to try to be a little bit of a role model and try to do the right things.”

Regarding the UN’s Sports for Climate Action framework, Rosberg added: “It’s encouraging sports teams around the world to take the pledge and my (Extreme E) team (Rosberg X Racing) is involved. 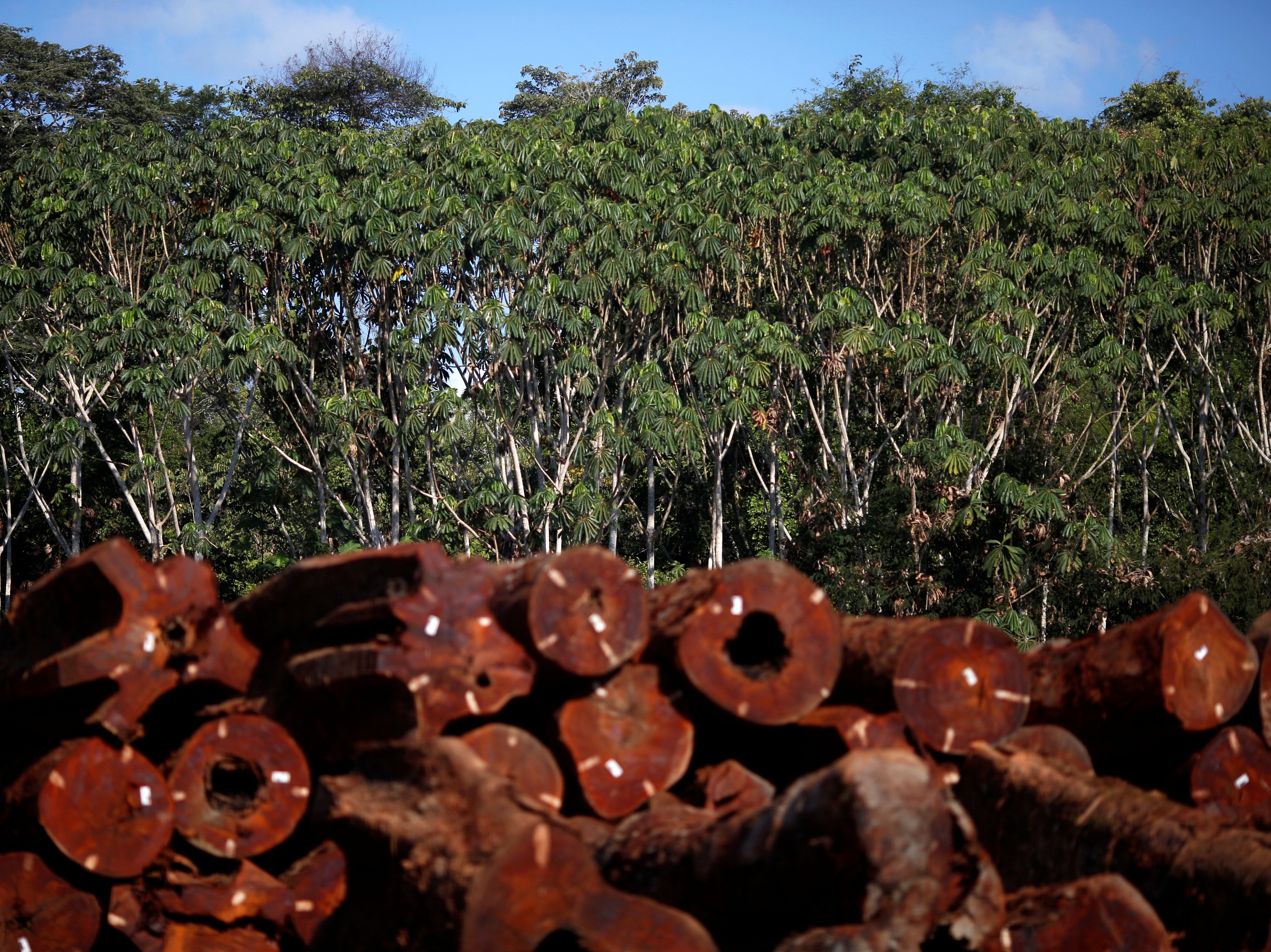 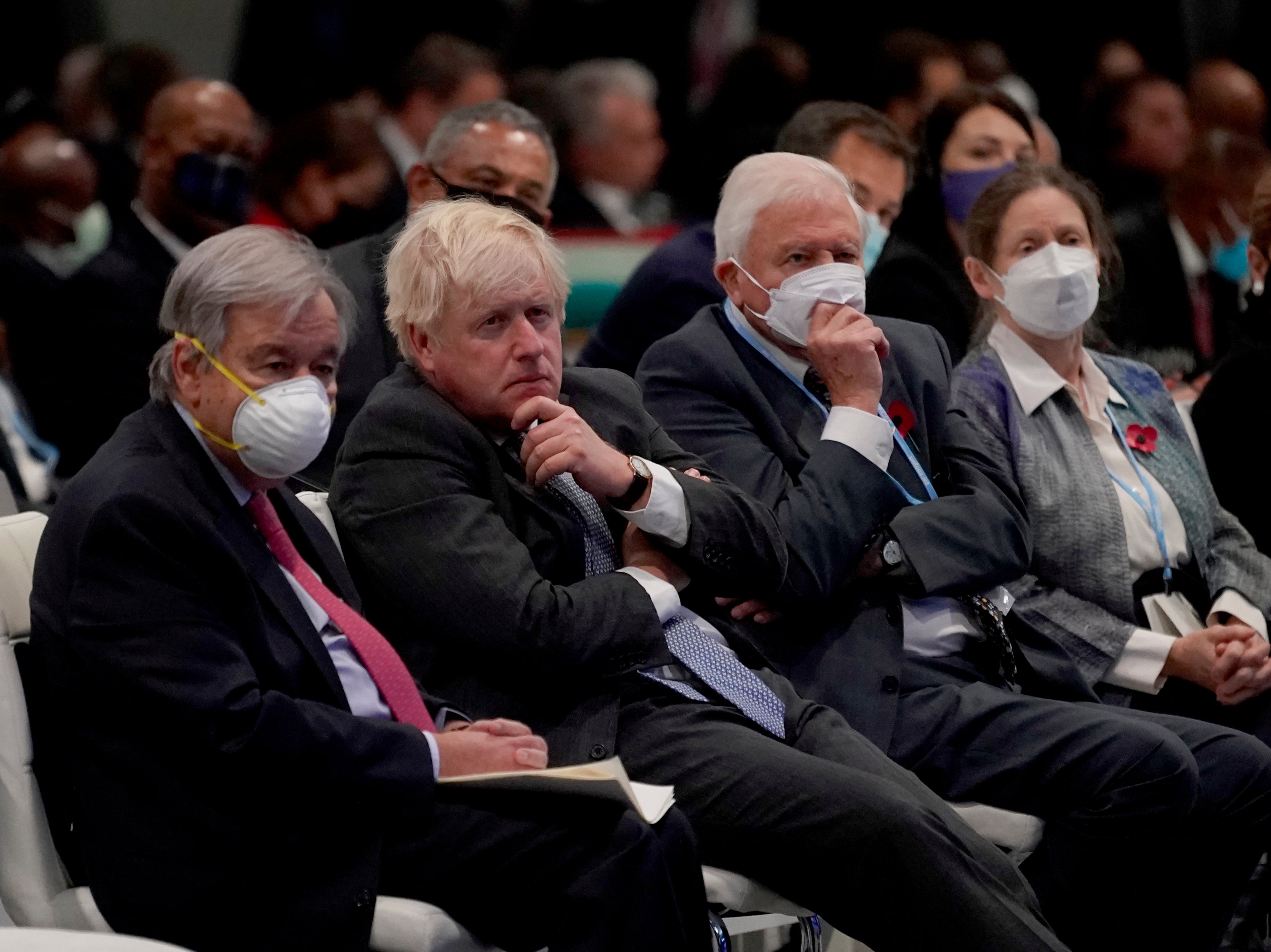 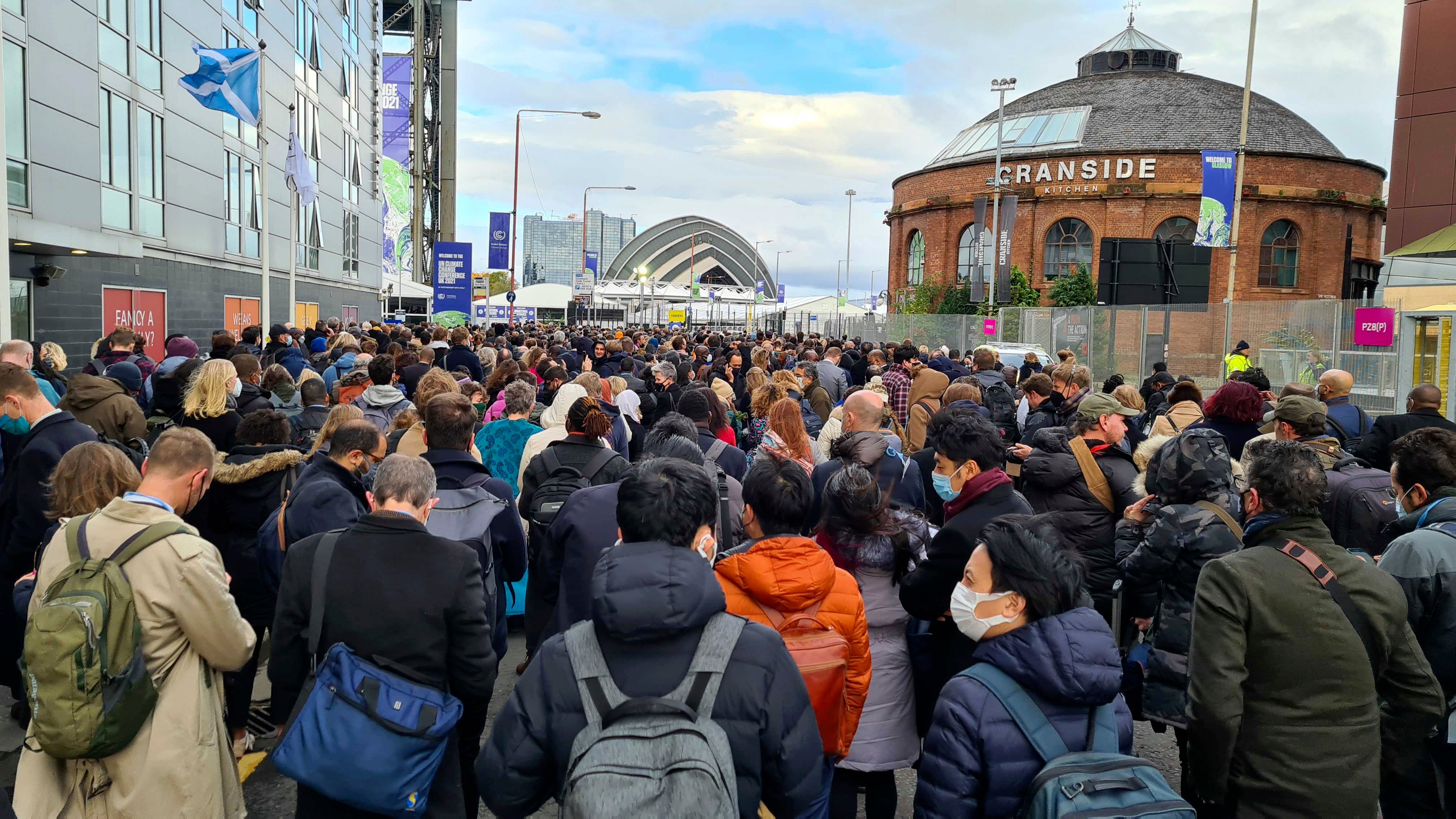 “I think that’s the right place, because as sports we are used to coming first, to being winners, so we want to be first in climate change as well and really set an example.

“In sport there’s such a powerful opportunity there because billions of people watching us, connected emotionally – if we can show we care and contribute ourselves, as sports teams,  sportsmen, sportswomen, I think that will go a long way.”

Asked specifically about Formula One and sustainability, Rosberg said he felt “giant strides” were being taken.

“I’m very proud about the steps Formula One has taken recently,” Rosberg said.

“Of course nobody can be fast enough at the moment, that’s clear, because it’s the 11th hour and we’re all not doing enough. But Formula One is showing it is caring more and more – banning single use plastics, introducing synthetic fuels by 2025, which is going to be carbon neutral.

In sport there’s such a powerful opportunity there because billions of people watching us, connected emotionally – if we can show we care and contribute ourselves, as sports teams, sportsmen, sportswomen, I think that will go a long way.

“The events are becoming more sustainable. I just recently attended the Dutch Grand Prix, and 80 per cent of people coming to watch the race was public transport or bicycles, so that was phenomenal. It was the most sustainable Formula One event ever.

Rosberg on Thursday joined sustainable clothing brand SOMW to carry out a canal clean-up in Paddington on a paddle board, an activity kicking off the first Greentech Festival to be held in London. 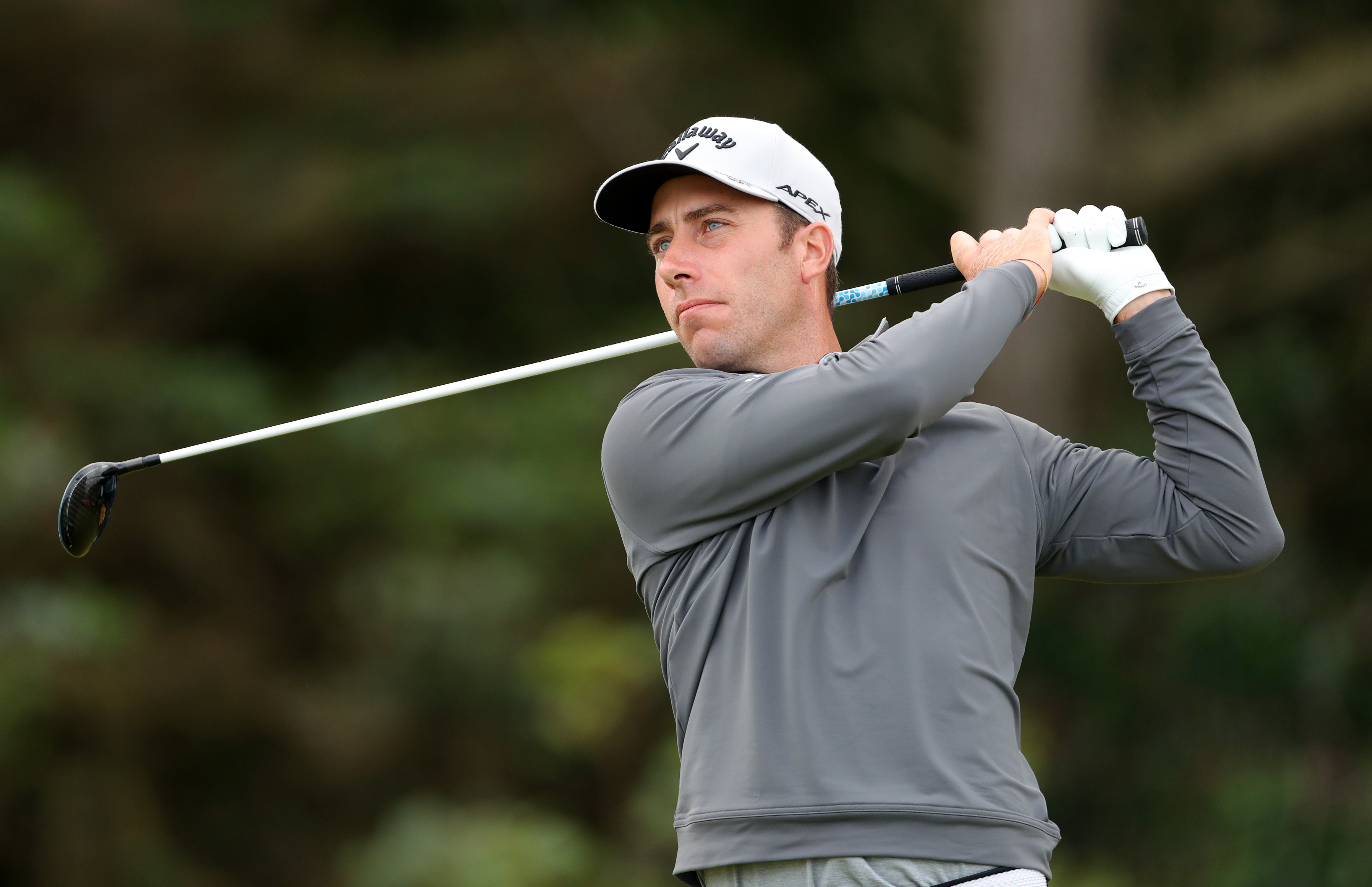 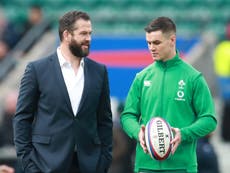 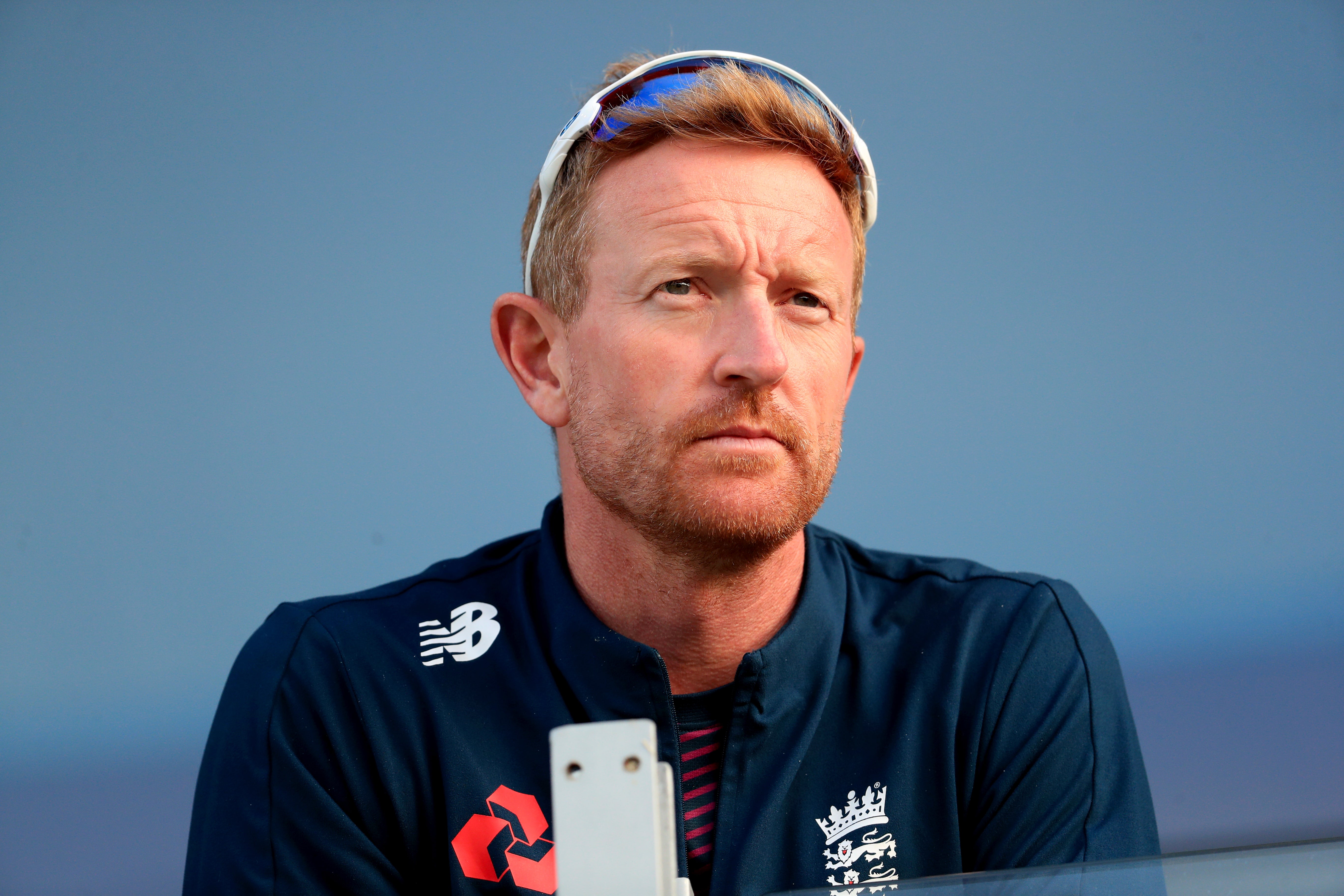 The festival, which had its first event in 2019 in Berlin, celebrates innovators and pioneers in sustainability.

:: To find out more about GREENTECH FESTIVAL please visit: https://greentechfestival.com/london/