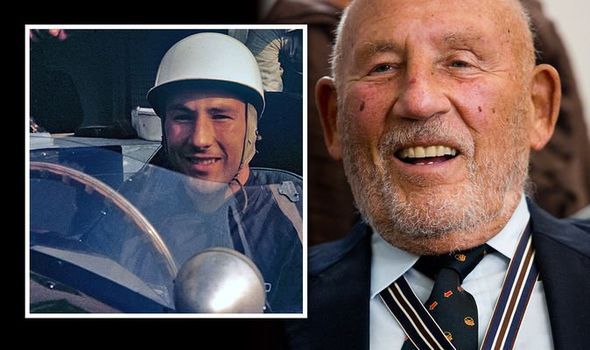 Stirling Moss sadly passed away in the early hours of Sunday, his wife confirmed. Lady Moss was at his bedside as he died in their house in Mayfair. She had nursed him through a long illness.

Lady Moss said: “He died as he lived, looking wonderful.

“He simply tired in the end and he just closed his beautiful eyes and that was that.”

Moss was regarded as one of the best drivers to never win an F1 championship.

He finished runner up on four occasions, however.

Moss took part in his first professional race in 1948 when he was just 18 years old.