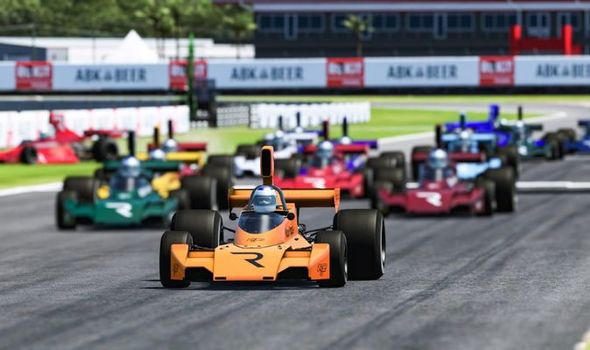 The Race All-Star Cup – Fully Charged by ROKiT Phones has become a championship series. The Esports event was created last month by The Race’s parent company Torque Esports to fill the void left by motorsports being called off due to the coronavirus pandemic.

Now in its fifth week, the virtual racing competition, which pits real-world drivers against the leading sim racers, will be staged as a championship.

The series will run over three weekends, with the first instalment being held today.

Torque Esports CEO Darren Cox said: “This is a fantastic opportunity for our sport to establish the esports genre as a legitimate form of entertainment for fans around the world.

“It’s also a potentially lucrative first step for new competitors to get involved in the sport without ever having to leave their homes.” 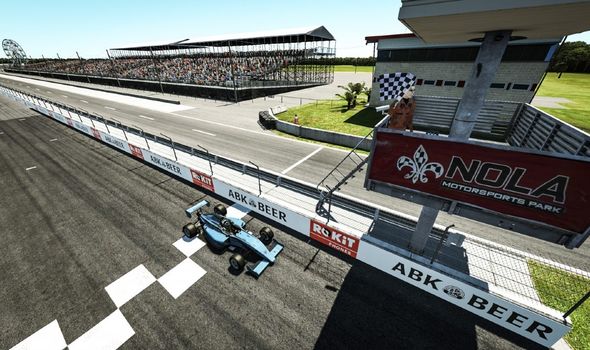 The All-Star Cup consists of three heat races, two for real-world drivers and one for sim racers, with the top five from these races progressing straight to the final.

The real-world racers who don’t make the cut go into the Last Chance Qualifier (LCQ), where again the top five progress to complete the final 20-driver grid. 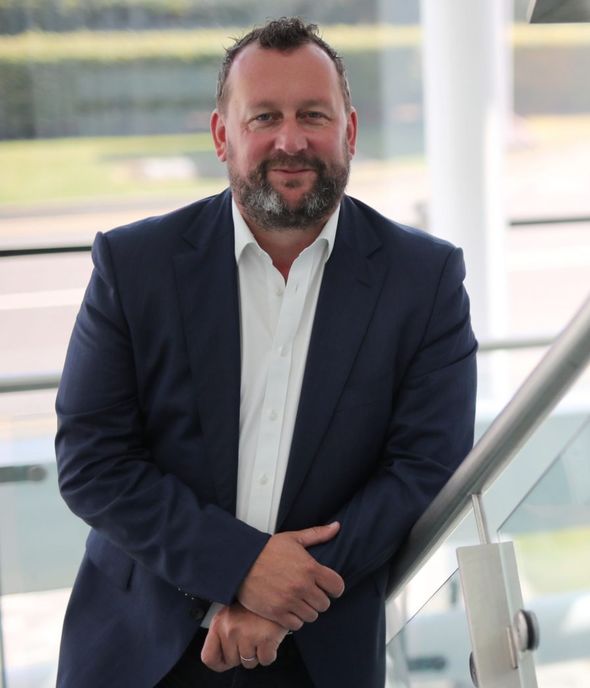 What time does The Race All-Star Cup start?

The Esports event gets underway from 5pm BST.

How to watch The Race All-Star Cup

Fans around the world can live stream the action via The Race’s YouTube channel.

Additionally, there will be live TV coverage on ESPN 2 in the United States.

Viewers in Europe will also be able to watch the race on the Eurosport website.