Toto Wolff will be lured from Mercedes to Aston Martin one day because Lawrence Stroll has made a habit of working with the top talents in business. That is the verdict of former F1 driver Johnny Herbert as speculation over the Mercedes team principal’s future continues to mount.

Wolff has seen his reputation as one of F1’s top operators grow over the past few years thanks to his central role in Mercedes’ spell of dominance at the top of the constructors’ and drivers’ standings.

The Austrian, who used to be involved with Williams, is a successful entrepreneur too and has been tipped to invest some of his own cash in Aston Martin.

The British car manufacturers have just received a £260m cash injection from a consortium led by Canadian billionaire Stroll, who Wolff is close to.

Wolff has denied speculation he will head to Aston Martin, but Herbert has a theory on what the Mercedes chief and Stroll will be planning to do in the long-term. 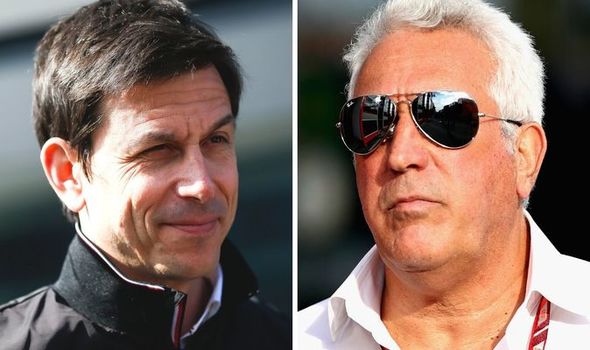 “Yeah, I definitely would,” Herbert told Sky Sports F1, when asked if he would imagine Wolff and Stroll will want to work together. “I think that relationship you talk about is very strong.

“I think it’s a great fit, to be perfectly honest; with what Racing Point [plan to do], with what Aston Martin down the line [plan to do] – as the team will be called. They will want to have the best possible people.

“That’s what Lawrence Stroll has done over the years with all different brands that he’s been involved with. Make it as strong as it possibly can [be] and that means management.”

Wolff had been tipped to head up Aston Martin’s road car division but there is a chance he might fancy the opportunity to lead them into an exciting new era when the Racing Point F1 team are rebranded under their name.

Asked about his future this week, though, Wolff insisted his focus is on reigning F1 champions Mercedes for now. 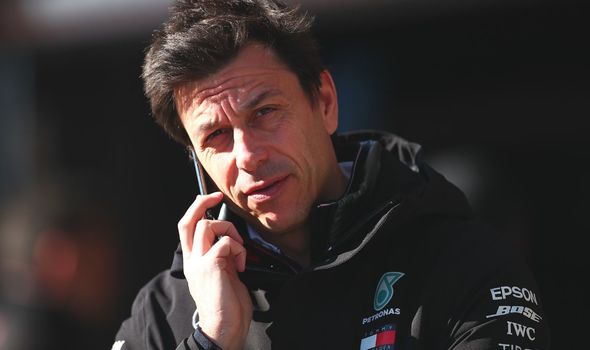 “Stroll and his team are a big customer of our racing team. They purchase engines, gearboxes and suspension parts from Mercedes.

“In addition, Lawrence has been a good friend of mine for many years – regardless of our business relationships.

“I’m in the eighth year now [at Mercedes]. I love sports and this team. However, I am somewhat surprised by the turn of events over the winter and by the behaviour of individual people.

“Of course, this also has to do with my decision on what to do in 2020 and beyond. But I am and will remain the head of Mercedes Motorsport and F1 boss, and nothing will change in the short-term.”