North Melbourne offered a slide of draft picks in the late rounds next year in an ambit opening bid for Richmond’s ruck forward Callum Coleman-Jones.

On the first day of trade period, North made an initial offer of their third round pick next year for Coleman-Jones, but they want Richmond’s fourth round pick back as well as part of the deal for the player. 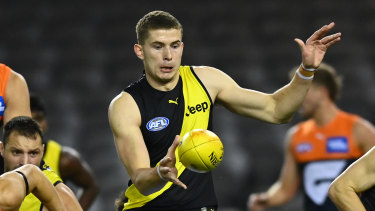 Dockers and Cats at impasse over Clark, Young keen on Carlton

Fremantle and Geelong are at an impasse over a deal for speedster Jordan Clark.

Clark, the No. 15 draft pick in 2018, fell out of favour at the Cats after an impressive first season in 2019 and is keen to return to his native Western Australia and play for the Dockers.

Elsewhere, Carlton are set to land a third rival player over the trade/free agency period after fringe Western Bulldogs tall Lewis Young requested a trade to the Blues. 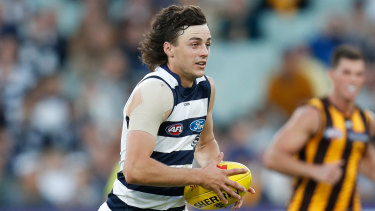 Jordan Clark in action during round three. Credit:Getty Images 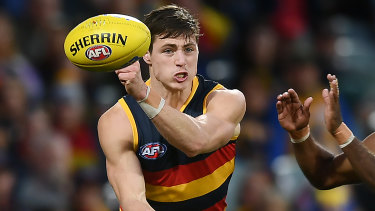 Hello everyone, and welcome to our live coverage of the second day of the 2021 AFL trade period.

So far, only three players have changed clubs, which means a whole host of footballers are still yet to arrive at their destinations of choice.

The most publicised name of that group is Fremantle midfielder Adam Cerra, who wants to play with Carlton next season. 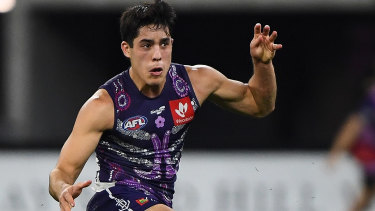 WOODWARD: England beating France brings back that the feelgood factor!