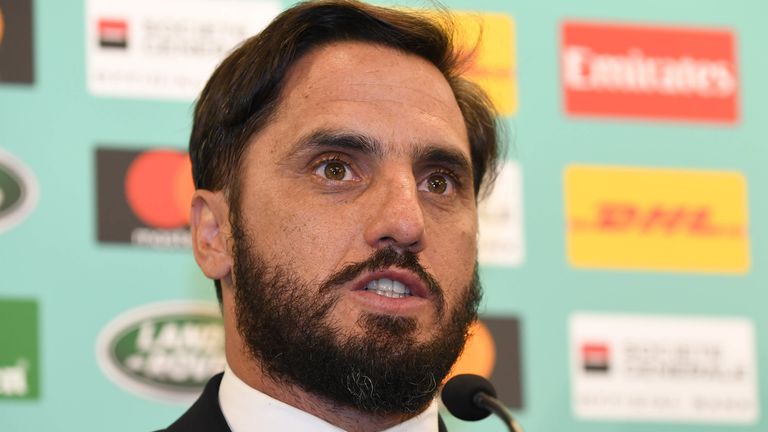 World Rugby vice-chairman Pichot has already been endorsed by Australia and South Africa is expected to fall in line behind the former Pumas skipper as part of the southern hemisphere’s SANZAAR bloc.

The northern hemisphere’s Six Nations unions are expected to vote unanimously for Englishman Beaumont’s re-election for a second four-year term.

Impey said New Zealand were backing Pichot in the hope for change after a promising campaign for a unified global calendar was thwarted by northern hemisphere nations that rejected a proposal for the 12-team Nations Championship last year. 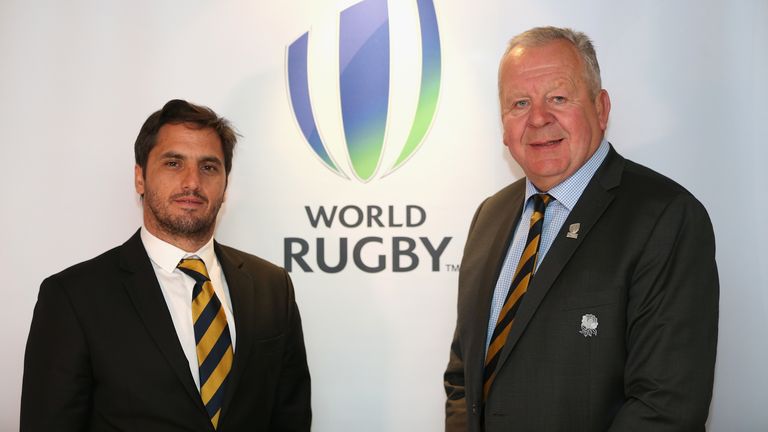 “We have felt dissatisfaction over the lack of progress over the last few years over a range of issues, whether they be the Nations Championship, emerging nations, issues around eligibility, rule changes,” said NZR chairman Impey, who is also the chairman of SANZAAR.

“While we’ve got great respect for Bill Beaumont as an individual, this has become an issue where there has been a lot of self-protection from existing players versus those of us, particularly the SANZAAR nations, who want to see the game grow.

“That’s why we have supported (Pichot). If you look back over many years World Rugby has been very frustrating from a New Zealand perspective.” 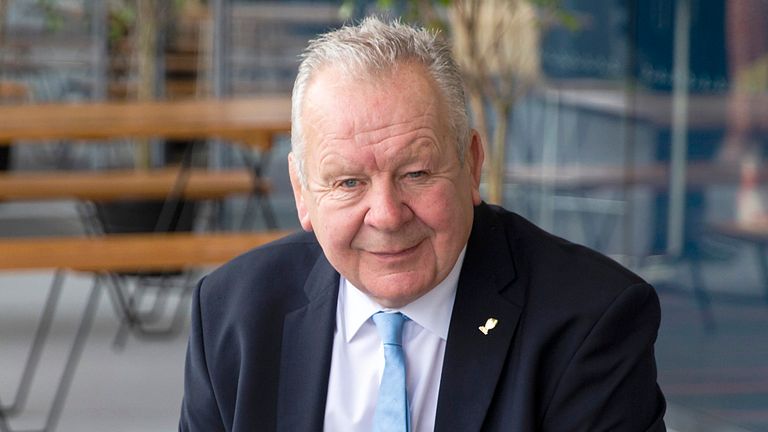 Impey’s comments come after the Welsh Rugby Union confirmed on Wednesday it was backing Beaumont in the election.

With the Six Nations unions and four southern hemisphere nations having three votes each in the election, Pichot will likely need heavy backing among emerging rugby nations to unseat Beaumont.

The Fiji Rugby Union seconded Beaumont’s campaign and is expected to vote for him despite its chairman Francis Kean stepping down from the World Rugby Council in the wake of allegations of discrimination published in British media.

‘There’s a cost’: Why Chris Scott doesn’t want Brad to return to coaching

Four England legends discuss if defeat by Scotland was a blip