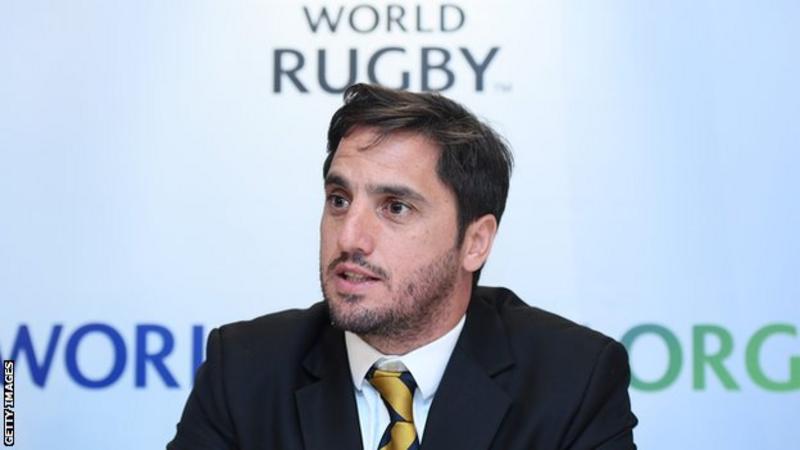 World Rugby vice-chairman Agustin Pichot says it is time to “redefine the future of rugby” after announcing his last-minute bid for the most powerful job in the sport.

The Argentine will challenge current chairman Bill Beaumont, who is standing for re-election, in next month’s vote.

Pichot, 45, sees the coronavirus crisis as an “opportunity for the global realignment” of the game.

“We cannot miss the opportunity,” said the former Pumas scrum-half.

“We all fight for and believe in a fair, equal and more inclusive world.

“It is time to make these dreams a reality for our sport.”

Since becoming vice-chairman in 2016, Pichot has been an outspoken critic of rugby union’s perceived inequity, with the likes of the pacific islands and other ‘tier-two’ nations blighted by their financial weakness and a lack of exposure.

“It is time to change, to focus our attention, love and dedication to all Unions and federations equally. Starting with the traditional ones who have nurtured our game to what it is today, keeping them strong.

“But also developing and supporting our emerging nations who are fighting for survival and relevance in their regions; to one day join the great stages of Test Rugby, Sevens and Rugby World Cups, being competitive and strong.”

‘Period of distress will lead to new calendar’ 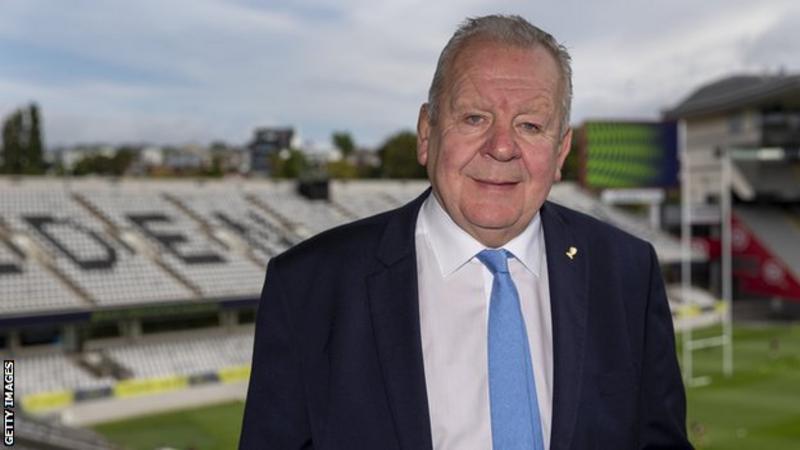 Beaumont, who was elected to his position alongside Pichot in 2016, is now standing with the Frenchman Bernard Laporte.

The former England captain and RFU chairman has also declared his desire for a more equitable sport, telling the BBC in September he was committed to delivering new and improved competitions.

“I want to make certain we have a global game,” Beaumont, 68, said.

With rugby union worldwide shut down, the coronavirus pandemic has exposed the financial fault-lines in the game.

The USA and Australia are among the rugby nations thrown into further turmoil by the financial impact, while even England’s Rugby Football Union (RFU) is braced for considerable losses.

It therefore appears inevitable that this period of distress will lead to a new rugby union calendar, with RFU chief Bill Sweeney telling the BBC it is an opportunity to ensure a more prosperous sport going forward.

World Rugby will announce further details of the bidding process for the chairman and vice-chairmanship on Monday.