Australia’s domestic “Super Rugby AU” schedule has been confirmed for 3 July to 19 Sept after getting approval from broadcasters, Rugby Australia said on Wednesday.

The competition, featuring the country’s four Super Rugby teams and Perth-based Western Force, will have 10 weeks of round robin play before a two-week playoff series.

“Our focus is now back where it should be, getting … Super Rugby AU up and running next month and watching our five Australian teams go head-to-head in week after week of Aussie derby action,” RA interim CEO Rob Clarke said in a statement.

Australia will become the second nation to resume professional rugby after the coronavirus shutdown, with New Zealand set to open “Super Rugby Aotearoa” this weekend.

The broader Super Rugby season, which featured teams from New Zealand, South Africa, Argentina and Japan, was suspended in March after seven rounds following the instalment of travel restrictions and border controls to curb the spread of COVID-19. 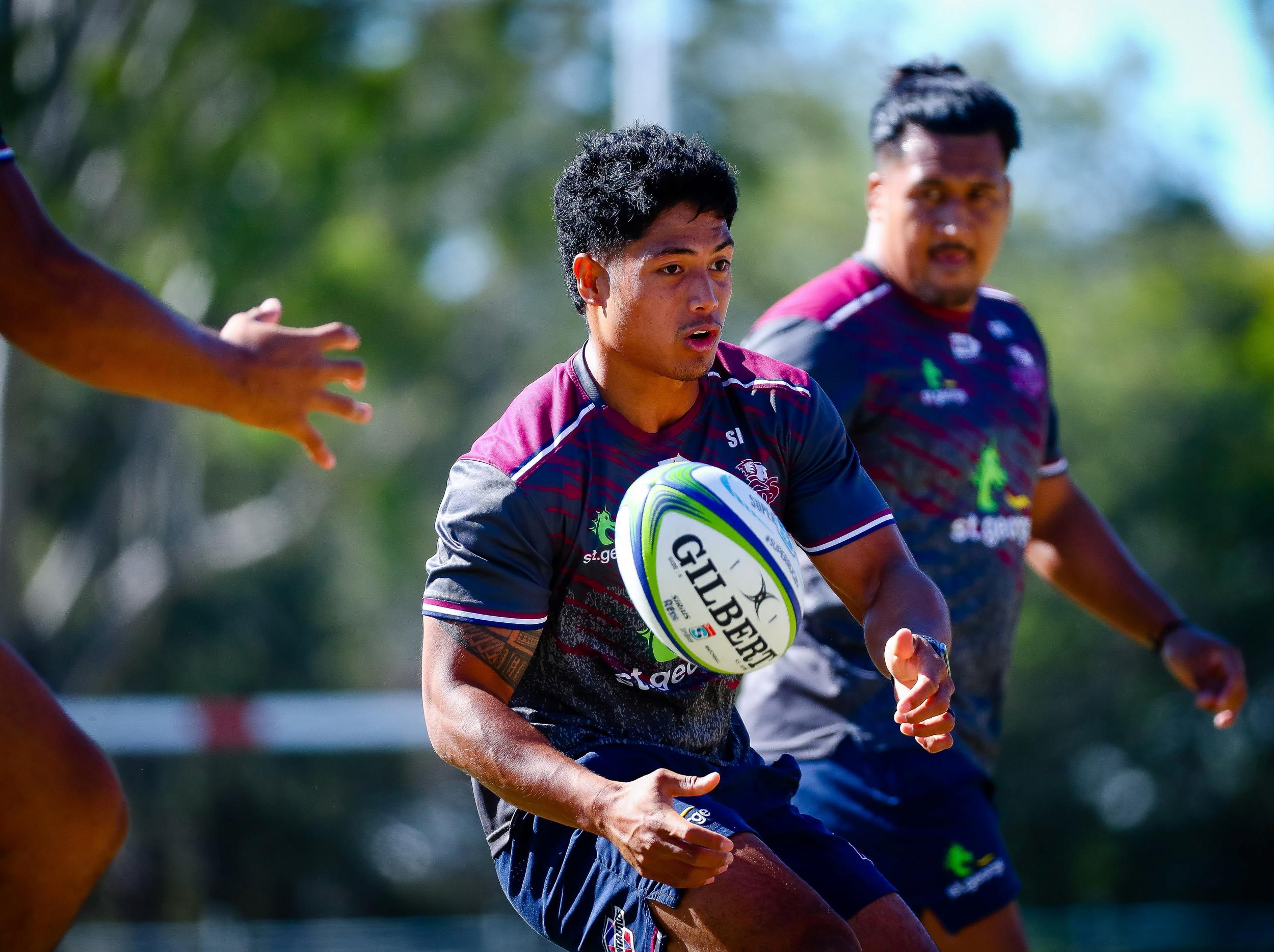 RA confirmed Super Rugby had been “abandoned for 2020”.

South Africa’s Super Rugby teams are expected to play in a home-based competition but Argentina’s Jaguares and the Tokyo-based Sunwolves face an uncertain future.

“The decision around the Jaguares was largely taken out of our hands with the country’s travel ban being extended until 1st September 2020,” Super Rugby’s governing body SANZAAR said in a statement on Wednesday.

Super Rugby AU will kick off with the Queensland Reds hosting the New South Wales Waratahs in Brisbane on 3 July.

The competition, which will take place at closed venues pending government advice on allowing spectators, will be a welcome boost for RA, which has battled to stave off a financial crisis exacerbated by the coronavirus shutdown. Reuters