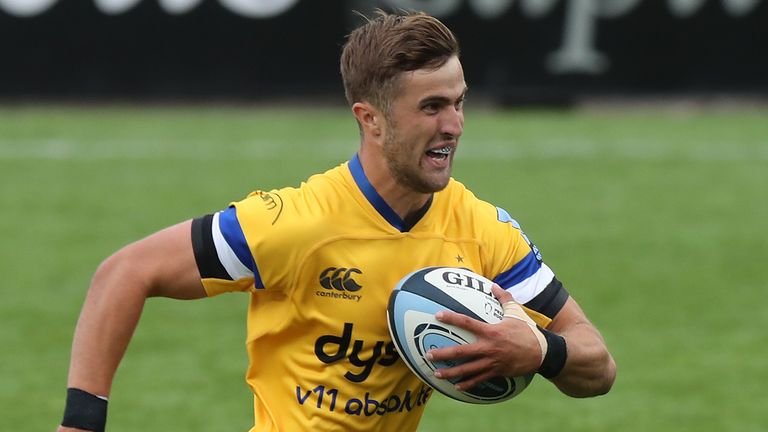 The Barbarians have announced an exciting and talented squad for Sunday’s Quilter Cup match against England at Twickenham, live on Sky Sports.

Barbarians coach Vern Cotter has called upon several of his Fiji players, including Sevens talent Rusiate Nasove, as they look to give England a real contest ahead of the completion of the Six Nations and Autumn Nations Cup.

Saracens are also widely represented, with the likes of Richard Wigglesworth, Sean Maitland and Alex Lewington bringing their vast experience to the team.

Talented Bath fly-half Tom de Glanville follows in his father Phil’s footsteps in playing for the famous invitational side and will be hoping to impress England boss Eddie Jones.

Chris Robshaw is also in the squad and will be aiming for a special Twickenham farewell on Sunday before heading off to play for San Diego Legion in the United States.

Cotter believes he has the players who can deliver against a young England squad that includes 11 uncapped players.

“We are collecting a very strong mix of players and are looking forward to creating a Barbarians team that will deliver the brand of rugby with flair, passion and excitement for which we are known across the world,” he said.