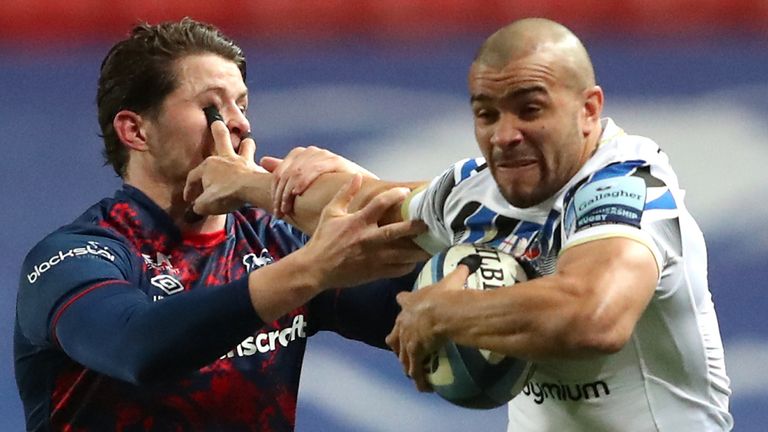 Wasps’ Gabriel Oghre and Bath duo Jonathan Joseph and Elliott Stooke have been given suspensions by the RFU after they breached COVID-19 regulations.

All three appeared before an online independent panel on Wednesday night where they were charged with breaching RFU Rule 5.12 , namely conduct prejudicial to the interests of the union and/or game.

The COVID rules breach related to mixing of multiple households, with two players having travelled to visit the third.

The RFU’s deliberations came after both clubs had carried out their own investigation into the breaches and took their own disciplinary action.

In a statement on their website, Bath confirmed that Joseph and Stooke had appeared before a club disciplinary panel on February 2 which saw both players given a one-match ban and handed the “maximum fine permitted.”

Stooke also “drove home a member of another household at the end of the evening and was issued a further sanction by the club disciplinary committee,” which saw him given a written warning and 15 hours of community service by Bath. 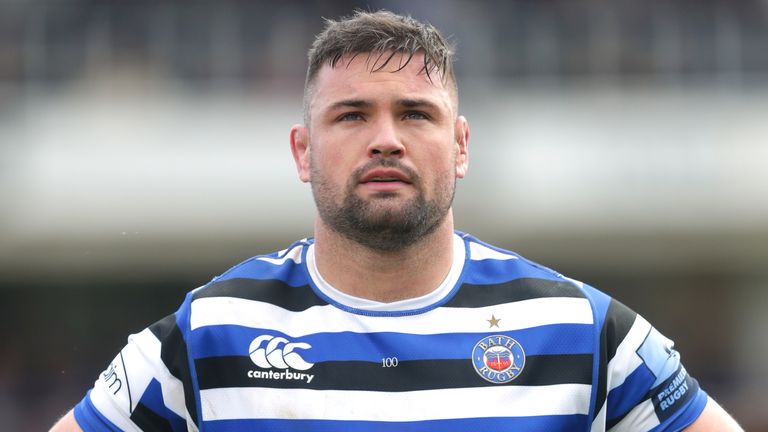 All three players accepted the RFU charges, with Joseph given a two-week suspension in total, while Oghre and Stooke were given three-week bans by the independent disciplinary panel.

Joseph and Stooke have already sat out Bath’s 28-15 defeat to Harlequins at The Rec and will miss Friday’s game away to Sale, with Stooke also set to be ruled out of the home game against Gloucester a week later. Oghre was unavailable for Wasps’ 49-17 defeat to Quins at the end of January and will also miss their upcoming games with Worcester and Leicester.

All parties have the right to appeal.

Harry Grant has committed to the Storm for next season. Here’s how the Tigers plan to keep him