Billy Vunipola has been primed for a recall to England’s starting pack for Saturday’s showdown with the All Blacks at Twickenham, as Eddie Jones prepares to change a winning team.

The head coach will name his line-up on Thursday for the highlight of the autumn campaign, as the national team seek a second successive victory over New Zealand, three years after the epic win over them in the World Cup semi-final in Yokohama.

On Tuesday night, the RFU confirmed that giant Bath wing Joe Cokanasiga suffered an ankle injury during the 52-13 rout of Japan last weekend, so he is out of the clash with the mighty Kiwis. 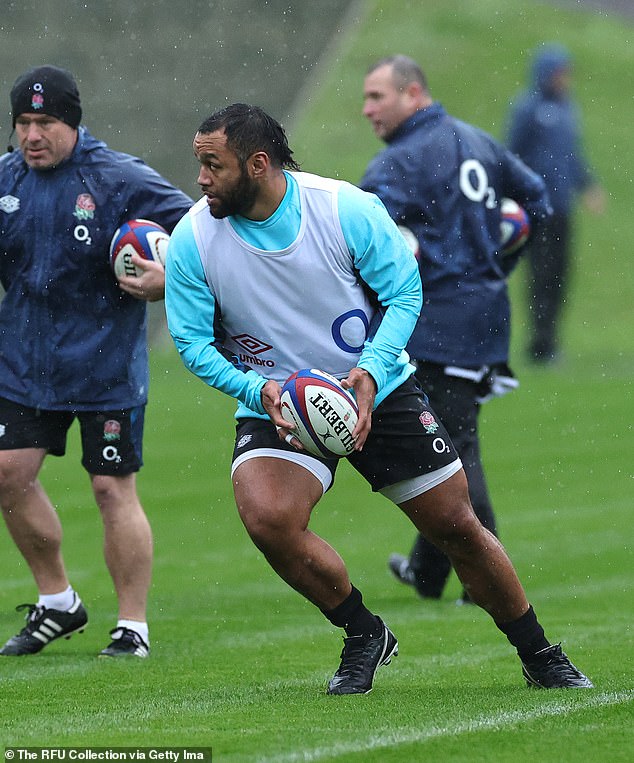 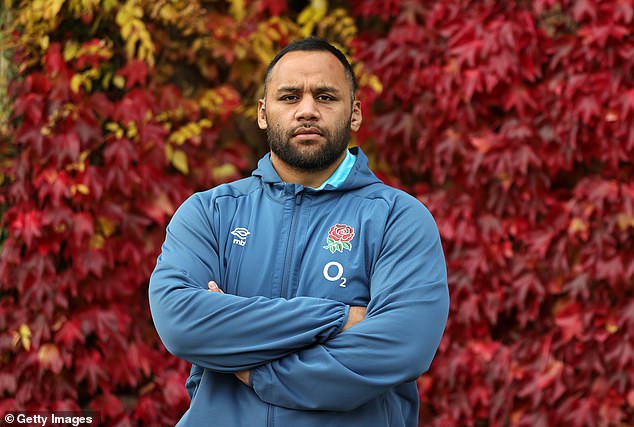 Northampton’s Tommy Freeman – a break-through star of the summer tour success in Australia – has been retained in a squad of 25 and will be in contention to line up on the flank, along with Jonny May and Jack Nowell.

Jones will persist with the 10-12 alliance of Marcus Smith and Owen Farrell, with the latter poised to earn a 100th cap for his country.

Elsewhere in the back line, Manu Tuilagi is expected to be recalled, ready to launch a midfield onslaught against the All Blacks, just as he did during England’s 38-21 victory against the same opponents at the same ground 10 years ago. 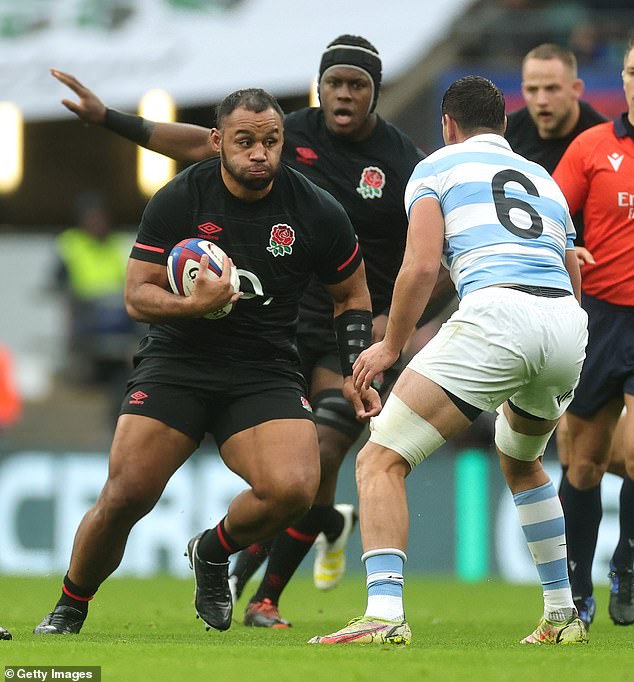 Vunipola started in the narrow defeat against Argentina, before Sam Simmonds took over at 8

And rookie Leicester scrum-half Jack van Poortvliet is set to start again, ahead of veteran club-mate and Test centurion Ben Youngs. But Jones is also considering the possibility of an intriguing selection change up front.

Billy Vunipola started in the narrow defeat against Argentina, before Sam Simmonds took over at No 8 for the visit of Japan.

Now, it is understood that the pair may be unleashed in the same back row, along with Sale flanker Tom Curry.

If that plan is duly activated, it would mean Maro Itoje reverting to lock, alongside Jonny Hill and behind an unchanged front row.