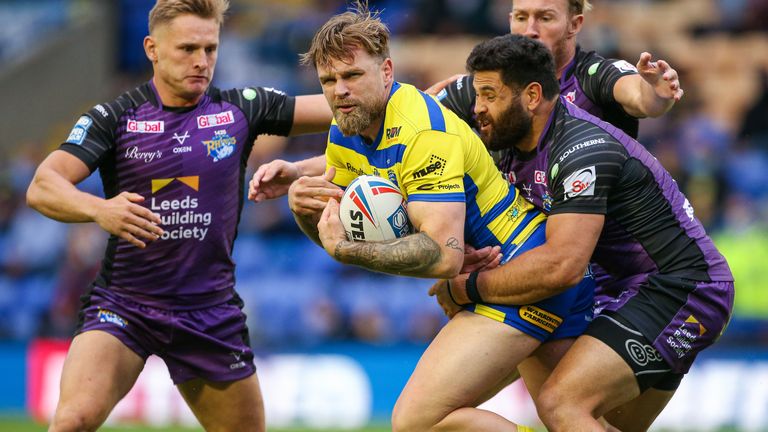 Blake Austin will link up with former Canberra Raiders team-mate Aidan Sezer at Leeds Rhinos in 2022 after the Yorkshire club confirmed his signing on a one-year contract.

Austin has been with Leeds’ Betfred Super League rivals Warrington Wolves since 2019, a year which saw him finish runner-up for the Man of Steel award and earn selection for the Great Britain team.

The recent signing of George Williams by the Wolves has led to the Australian-born half-back seeking opportunities elsewhere though and while he has enjoyed his time at the Halliwell Jones Stadium, he is delighted to be joining the Rhinos and joining fellow half Sezer there from next year.

Leeds Rhinos have confirmed the signing of Great Britain international Blake Austin on a one year contract for 2022
➡ More here https://t.co/YkPHUmbYsd pic.twitter.com/yFdspW4Fxw

“While I have some disappointment at leaving Warrington, I’m extremely happy to be joining such a great club,” Austin, who scored a try against the Rhinos in the Wolves’ 27-26 win at Emerald Headingley on Sunday, said.

“Leeds are a club I set my sights on a few months back, and I’m stoked to be getting on board. I’m joining one of my best mates and a squad that look set for an exciting next five to 10 years.

“I opted for a one-year deal to prove myself to the Leeds faithful but I also believe it’s something that will help get the best out me personally, but I definitely want to settle in for a lot longer.”

The 30-year-old becomes Leeds’ third recruit for the 2022 season, following the confirmation Sezer will make the switch from Huddersfield Giants and the news St Helens back row James Bentley will be returning to his home city with the Rhinos. 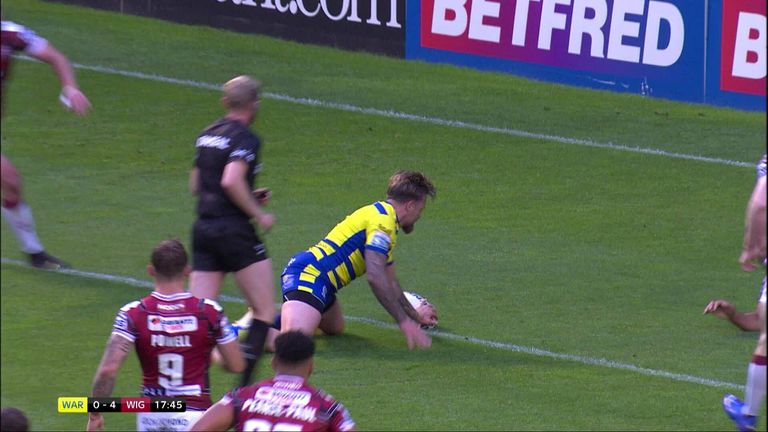 Kyle Eastmond’s retirement from playing earlier this year and Rob Lui’s announcement he will be returning to Australia at the end of the season have left the Rhinos looking to add more options in the halves.

However, Leeds head coach Richard Agar also sees Austin’s ability to play in multiple positions as a huge asset to the team.

“Consistently over the last two seasons, we have spoken about creating competition for every position in the side and, just as importantly, making sure that we have strength in depth,” Agar said.

“We saw earlier this season that we needed to improve our options at half-back, which Blake will certainly do but he can also play a number of positions across the team. 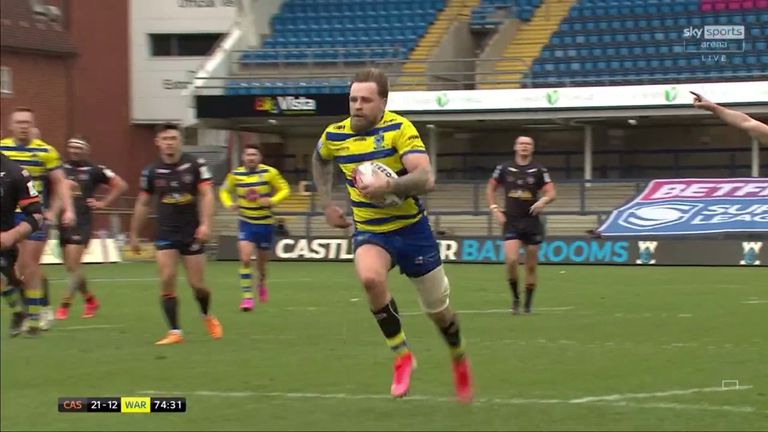 “We see plenty of adaptability and versatility in Blake and of course he has a great deal of experience both in the NRL and Super League having played nearly 200 games.

“Throughout our discussions about our vision for his role within our squad, I have been impressed with his ambition and willingness to play his part for the team and I am looking forward to seeing him in our environment.”