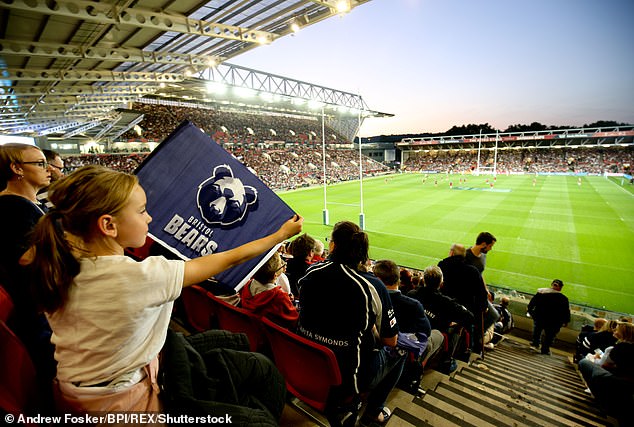 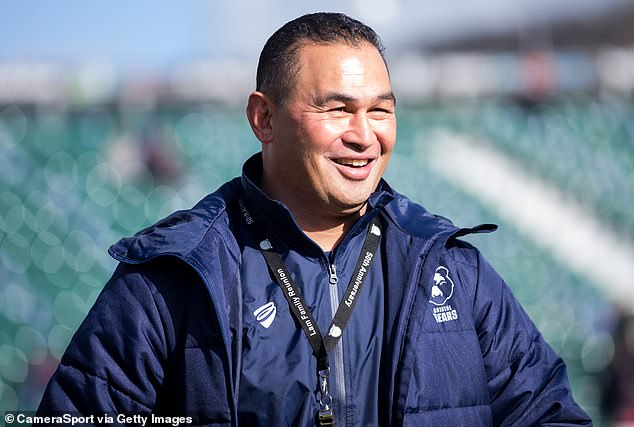 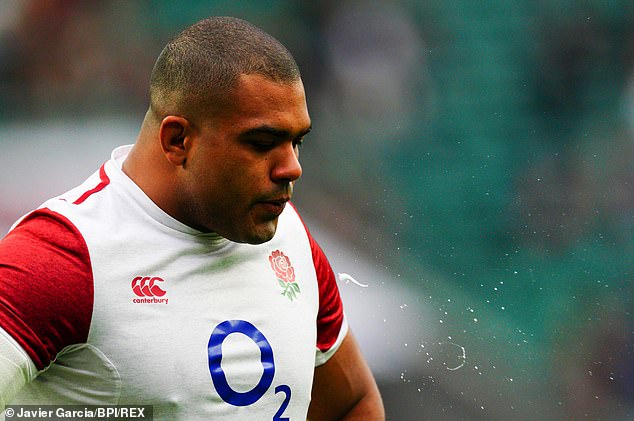 ‘I must be from another planet’: Gus blasts judiciary inconsistency in Latrell and Radley rulings