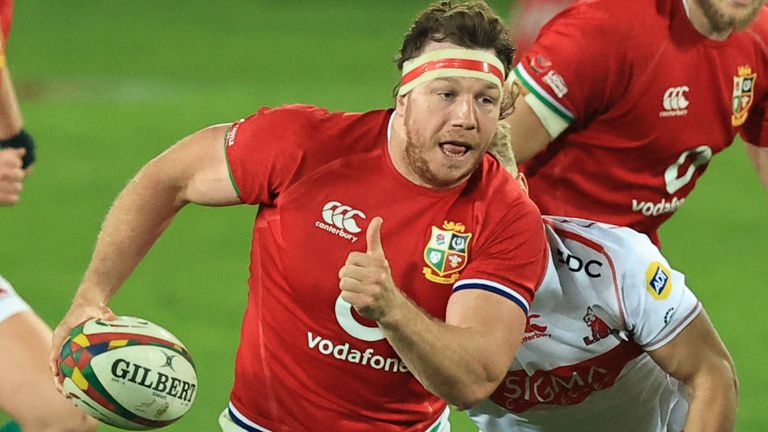 15. Stuart Hogg: Was impressive under the high ball and chose his moments wisely to run from deep. Chased back to make an impressive tackle to save a certain breakaway try. 8/10

14. Louis Rees-Zammit: Always a danger with his explosive pace and crossed for a relatively straightforward debut try early on. 7/10

13. Chris Harris: Caught the eye with his reading of game and was always available for the ball. His chip forward made the try for Rees-Zammit. Only Hogg and Adams made more metres for the Lions. 8/10 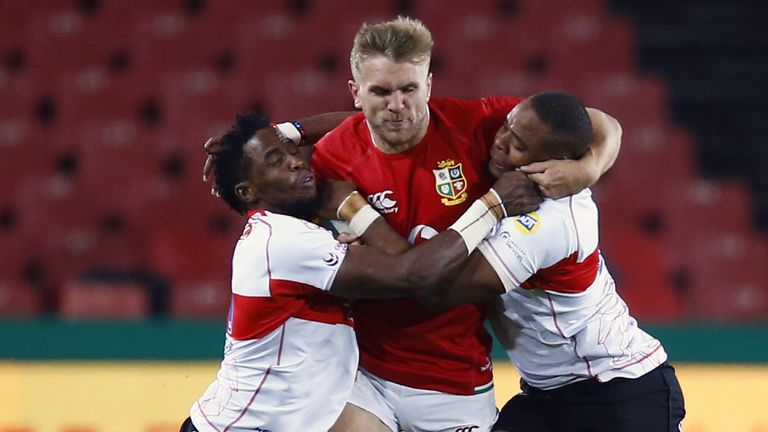 12. Owen Farrell: Kicked faultlessly with eight out of eight from the tee but his partnership with Finn Russell will need a bit of work. 7/10

11. Josh Adams: Finisher supreme with four tries. Exploited a big gap in the Sigma Lions’ defensive line to beat three tackles and crash over and then had a simple score from a pinpoint Finn Russell chip. Completed his treble after running in a smart offload from Jonny Hill before another simple finish. 9/10 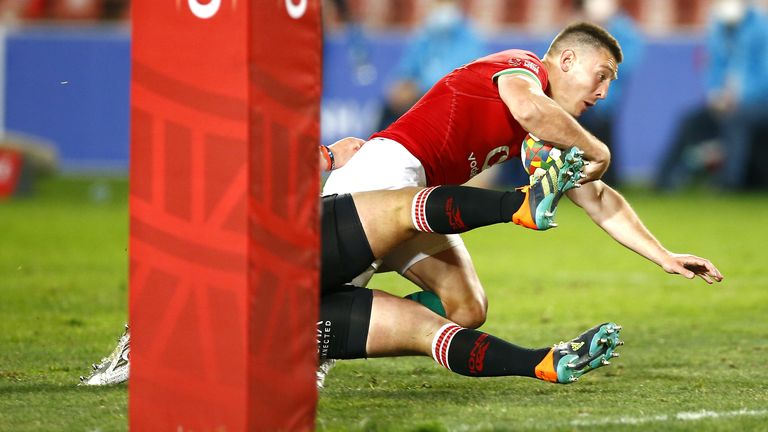 10. Finn Russell: His vision shone through and quick hands created numerous openings for the Lions. He plays the game at such a high speed. Brilliant chip kick made a simple try for Adams. Did take risks and make mistakes too. 7/10

9. Ali Price: Livewire at scrum-half and was all over the pitch. Got a try when the home side’s defence was caught cold off a long line out. 7/10 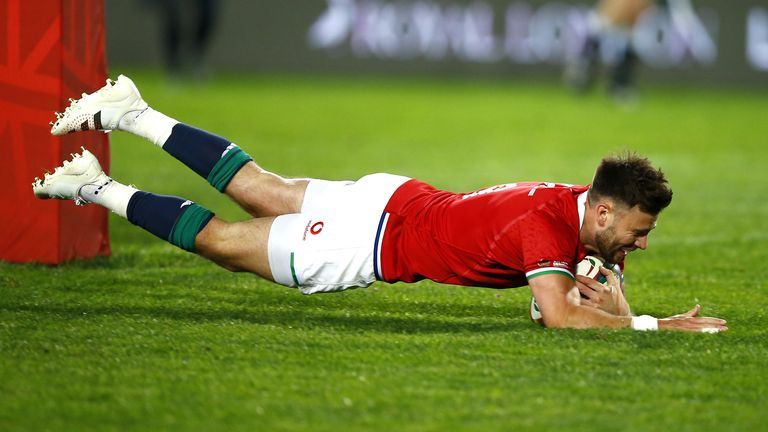 1. Wyn Jones: Had a try chalked off for a dangerous clearout by Courtney Lawes and turned in a solid display. 7/10

3. Kyle Sinckler: Tackled everything and a willing carrier. 7/10

4. Maro Itoje: As always was in the thick of the action and one of the Lions’ best carriers. 7/10

5. Jonny Hill: Always available to carry at breakdown and his smart offload late on enabled Adams to complete his hat-trick. 7/10

6. Courtney Lawes: Part of an impressive group of forwards in defence and offered set-piece option. 8/10 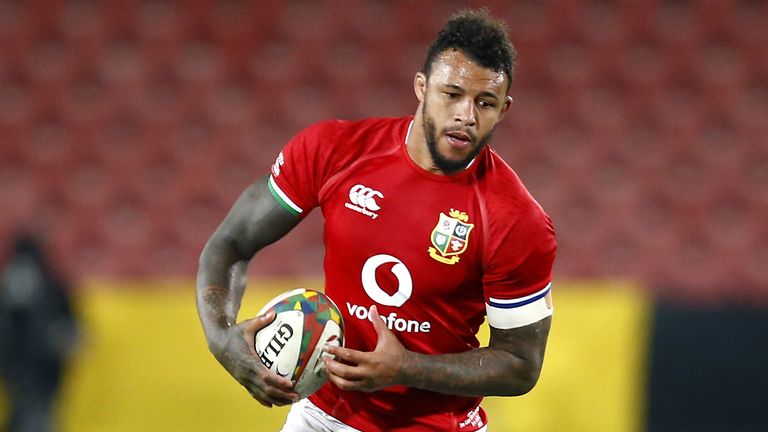 7. Hamish Watson: Picked up from where he left off in the Six Nations. Powered over for an early try, carried well, was dangerous at the breakdown and made more tackles than anyone. Was never far from the action. 9/10 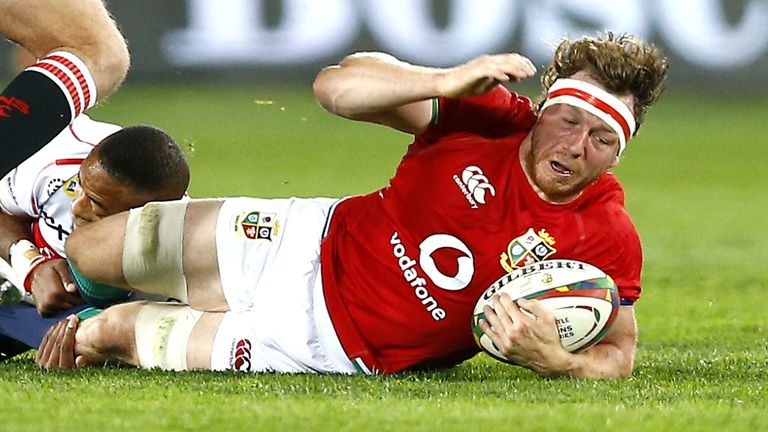 8. Taulupe Faletau: His 25 metres carried was more than any other forward and 12 tackles was only bettered by Watson. 8/10

Replacements: The Lions were freshened up from the bench at the midpoint of the second half, and they provided considerable impact, with Gareth Davies going over for a try in the final 15 minutes. 8/10

Lam voices concern over plan to scrap relegation until 2024