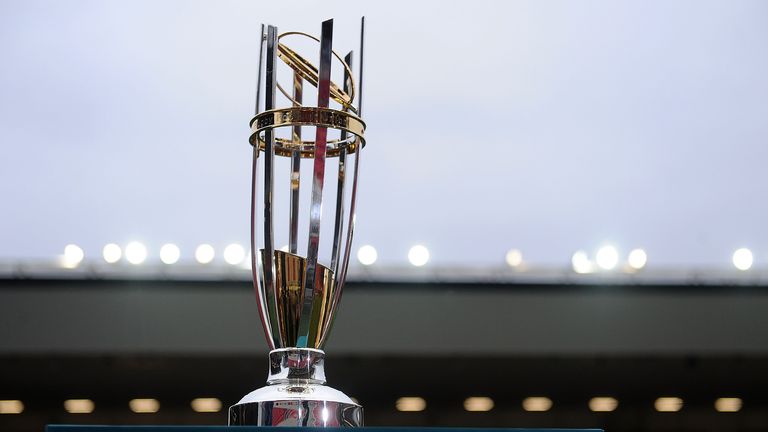 An 11-team Greene King IPA Championship will kick off on March 6 with a two-legged play-off final to decide the title in June, the RFU has confirmed.

London Scottish’s decision to sit out the season means one team each round will have a bye week, with every other team playing 10 matches and the top two going into the final.

The winners of the two-legged final will then be promoted to the Gallagher Premiership providing they meet the minimum standards criteria.

However, whether the side which finishes bottom of the Premiership at the end of the 2020/21 season will be relegated remains to be seen after a vote on the matter was postponed last Friday.

There will be no relegation from the Championship to the National Leagues though, with all rugby below the second tier currently suspended, meaning London Scottish will return for the 2021/22 campaign.

“Following loan assurances from Government as part of the Winter Sports Survival Package, 11 Greene King IPA Championship Clubs have elected to invest in Covid testing under the elite sport guidance framework to allow a start to the season on the weekend of 6 March 2021,” an RFU statement said.

“Operating under the elite sport framework, teams will play each other home or away producing 10 competitive matches over 11 league rounds.

“This will be followed by a two-leg play-off final (home and away) between the top two placed teams in the league to determine which will earn promotion to Gallagher Premiership Rugby for the 2021/22 season provided it meets the current minimum standards criteria.”

The first weekend of the new Championship season sees relegated Saracens travel to Cornish Pirates, with their first home game against Jersey Reds the following Saturday.

After little bit of a wait…

We will kick-off the 2020/21 Championship season on the road at @CornishPirates1 before hosting @jerseyrfc at @StoneX_Official Stadium!

There will be reserve weekends for any postponed fixtures on April 3, May 8 and June 5, with the play-off final taking place on June 12 and 19.