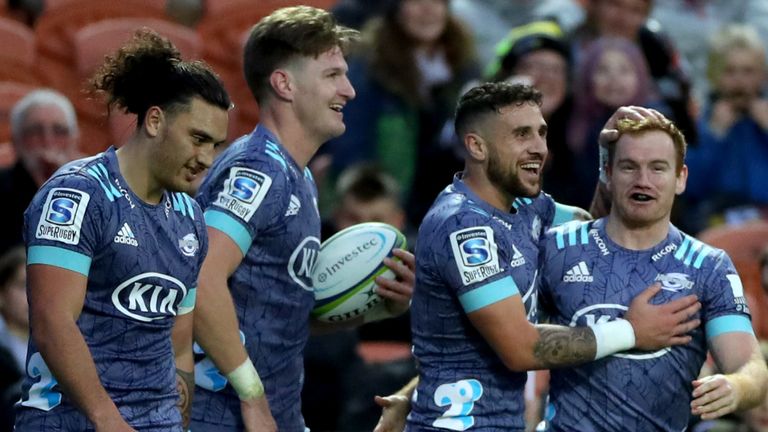 The Hurricanes virtually ended the Chiefs’ Super Rugby Aotearoa title ambitions with a 25-18 victory on Sunday, despite playing almost the entire second half in Hamilton with 14 men.

Hurricanes lock Scott Scrafton was given a yellow card by referee Ben O’Keeffe after a succession of penalties early in the second half, then received a second just after he returned to the field.

O’Keeffe also awarded the home side a penalty try for Scrafton’s tackle of Damian McKenzie from an offside position. 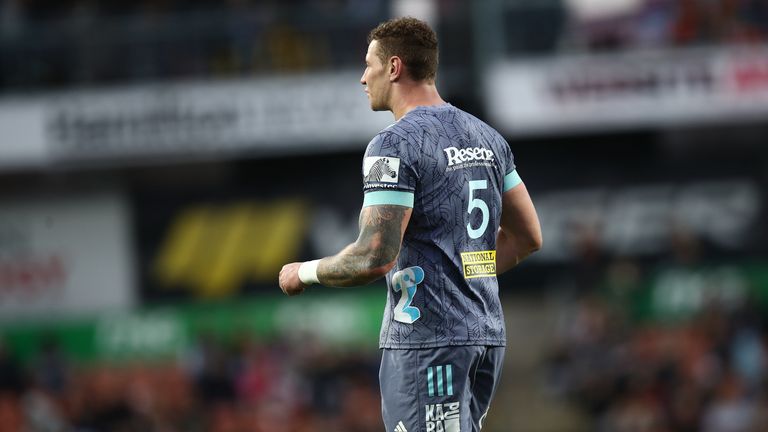 Chiefs flanker Lachlan Boshier scored a try with three minutes remaining to give the home side a chance, but they were unable to breach a staunch Hurricanes defence again.

The Chiefs had been tipped to challenge for the Super Rugby title this year and were handily placed with four wins and sitting in fifth in the 15-team competition before it was postponed in March due to the coronavirus. 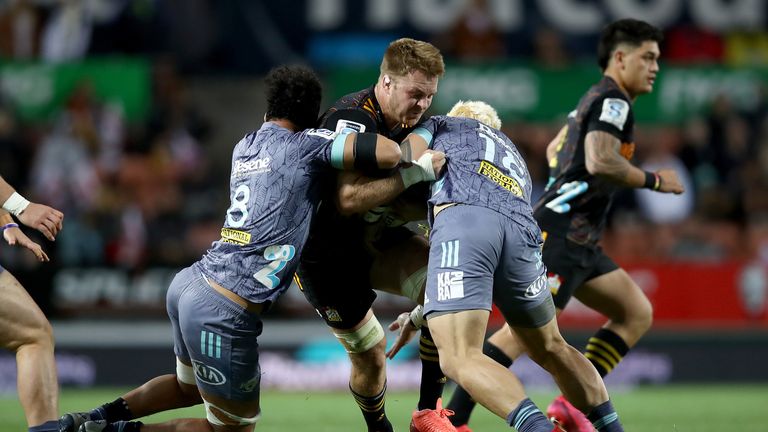 Warren Gatland’s side, however, have now lost all four of their games in Super Rugby Aotearoa and are out of contention for the title in the 10-week competition amongst the New Zealand sides.

The Hurricanes had lost their first two games but ran out to a 20-3 lead at halftime with Cobus Van Wyk scoring an early try, while Du’Plessis Kirifi also crossed and Jordie Barrett landed a penalty from almost 60 metres just before the break. 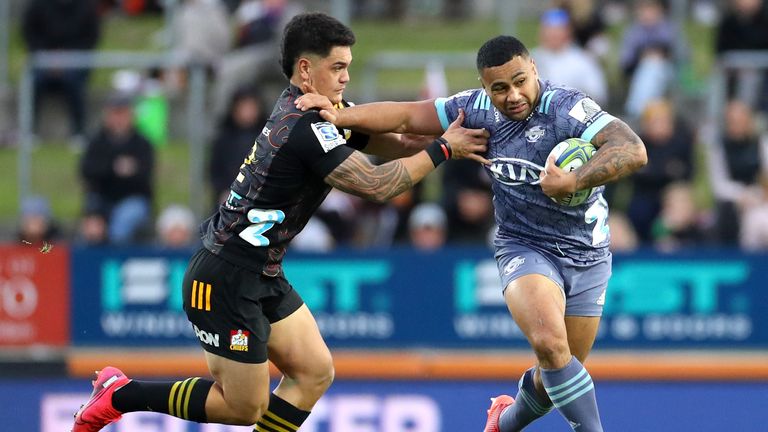 McKenzie slotted his second penalty shortly after the restart but the home side were unable to capitalise when Scrafton received his first yellow card.