CHRIS FOY: George Ford’s demotion may be harsh, but it is exactly the line of tact needed by Eddie Jones to strike balance in his England team to face Scotland… but Owen Farrell must respond with a commanding display that justifies his coach’s faith

George Ford’s demotion to the bench – however it is dressed up – is harsh, but Leicester’s fly-half is a casualty of the quest for selection balance, which has been achieved with this England line-up.

As captain, Owen Farrell is effectively an untouchable figure within this Red Rose set-up, so if one of the two established playmakers has to make way, it is not going to be him. Eddie Jones places huge faith in his on-field leader to set the tone for the team, so Ford’s often more assured, fluent work as a creative hub for the backline don’t offer protection when it comes down to a straight choice between the two friends.

Farrell must respond with a compelling demonstration of his ability to pull the strings and unleash the attacking capability of what is a very strong England side, despite the absence of several key men. There is no Manu Tuilagi available to maraud through the midfield causing havoc, but Jones is sending out a 10-12-13 combination which should possess complementary qualities. 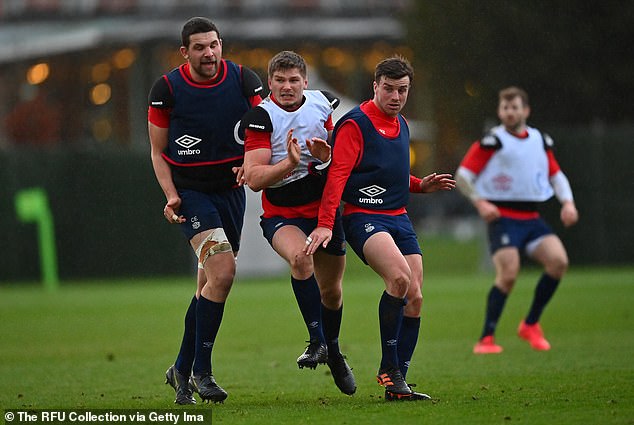 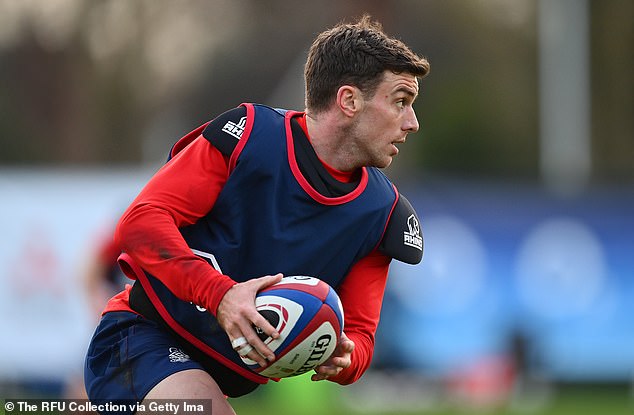 Farrell can call upon the strong running threat of Worcester rookie Ollie Lawrence and the all-round class of Henry Slade at outside centre. Between them, this trio tick all the necessary boxes. Further out, Elliot Daly, Anthony Watson and Jonny May have the pedigree to run amok if given space.

But – and it is a very big but – that is the theory. As has so often been the case of late, England look extremely dangerous on paper, in terms of try-scoring potency, but they have not shown the same predatory knack on grass. They have so much firepower to call upon, but time will tell if they can rediscover the lost art of shredding organised defences with pace and flair.

Let’s see Lawrence with the ball in his hands, showcasing the prodigious talent which has earned him early Test recognition. Let’s see Daly and Watson cutting loose again, as they did so gloriously on behalf of the Lions in New Zealand in 2017. These players have the attributes to make England electric, but they have needed a collective recharge. 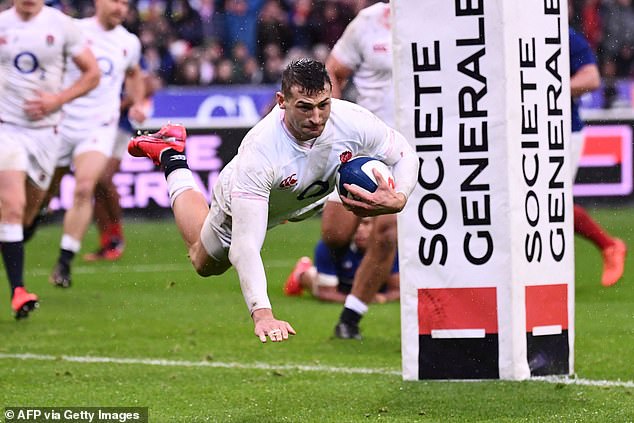 Including Jonny May, England have the players capable of running amok against Scotland

Up front, there is balance too. The back-row selection makes sense. Mark Wilson has been in supreme form for Newcastle, so his restoration to the starting XV is reward for that reminder of his hard-grafting, hard-hitting repertoire which Jones so admires. He can operate well in alliance with Tom Curry and Billy Vunipola.

Joe Launchbury has been the stand-out lock in the country of late, so his removal from the squad due to injury left a vacancy alongside Maro Itoje and few would quibble with Exeter’s Jonny Hill being given that place. He has emerged as a force with the Chiefs and Courtney Lawes is fit again but lacked game-time after a long lay-off, so he can initially make an impact off the bench.

The front row is as expected, with Ellis Genge starting at loosehead in the absence of Mako Vunipola and Joe Marler. The rampaging Tiger is an increasingly influential presence and this is a major chance for him to lay down a long-term claim on the No 1 shirt. 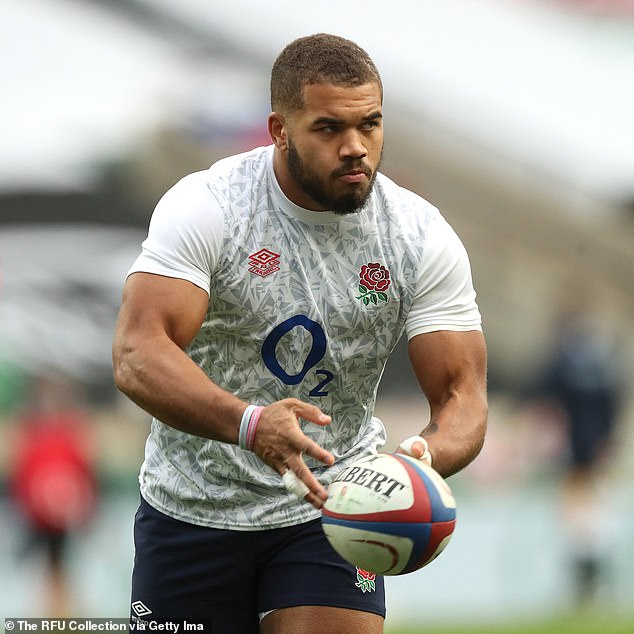 Will Stuart is the other starting prop as Kyle Sinckler is serving a ban and the Bath tighthead is another man who has earned this shot with the quality of his recent deeds at club level.

It is a shame that there is no room for the newcomers, Harry Randall and Paolo Odogwu, among the replacements, but their time will come.

Dan Robson and Max Malins are playing well and further ahead in the queue in their respective positions. Beno Obano’s likely debut will be reward for his dogged perseverance and strength in the set piece and in the loose, while Ben Earl is primed to cover several positions as a versatile asset for Jones to call upon.