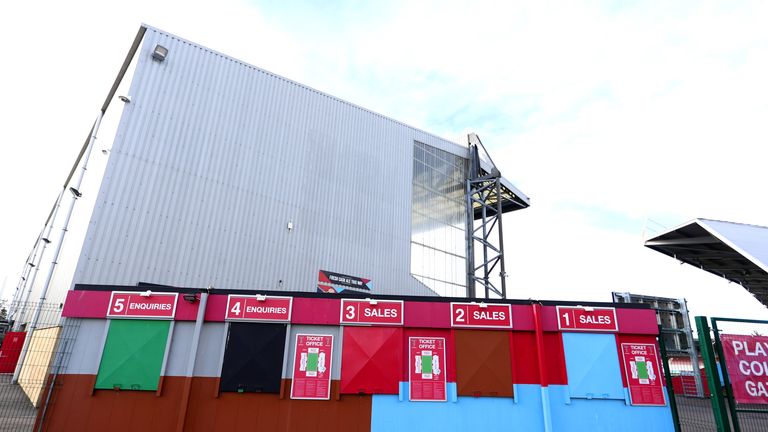 Harlequins host second-place Sale Sharks on Friday night as the Premiership makes its long-awaited return after pausing due to the coronavirus pandemic.

Former England skipper Robshaw says the team have spoken about the Black Lives Matter movement and discussed how they can show their support for it.

“It’s very much a group thing but of course people have to feel comfortable with it and supporting Black Lives Matter,” Robshaw told Sky Sports.

“Speaking to all the guys – and Aaron Morris at our club has been heading that up – I know there’s been talks between various teams and the RPA and so on about the right thing to do and the right way of supporting, and we are all going to support on Friday.

“But not only that; the club have been very proactive about it. We’re having people come in and speak to us in future about their experiences, about how they feel, about prejudice and just expanding our minds.

“We want to be as understanding and as supportive as possible because we want people to have every opportunity they can, regardless of the colour of their skin.” 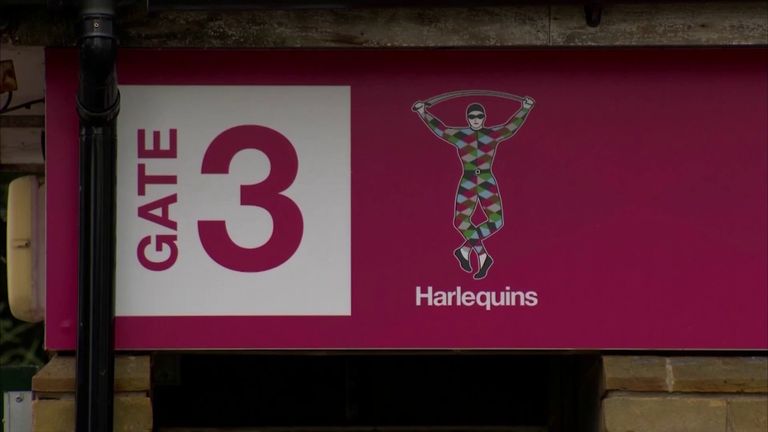 Earle: Rugby can do more to improve diversity

Harlequins winger Nathan Earle believes rugby can do more to improve diversity in the game.

The 25-year-old says rugby would benefit from finding more talent from deprived areas of society and he is a firm believer in what the Black Lives Matter movement is trying to achieve.

“I connect with it massively, I went to one of the protests,” Earle told Sky Sports News. “I thought it was incredibly powerful and especially now, it’s not as fresh in the mind all the stuff with George Floyd and Breonna Taylor.

“But now more than ever we need to keep the conversation going whether we do something in rugby or outside rugby. 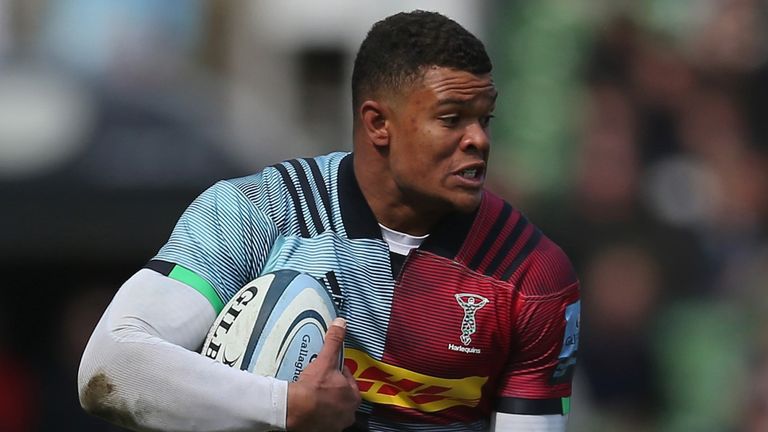 “It’s about making sure people are still hearing that Black Lives Matter and that conversation is still going on so that people understand that there’s still social injustice, there’s still racial inequality within our society and systemic racism.

“As long as we keep the conversation going then hopefully that will change and hopefully in the future we won’t have to be saying that Black Lives Matter.

“I think it [rugby] can always do better. You look at the majority of players, they all come from private school backgrounds.

“I think we can definitely reach into lower socio-economic areas, get more people from those areas into rugby because that can only improve the game in England and then worldwide.

“If there are more people watching it and playing it then there is only scope for it to grow.”

‘Boils my blood when people say they can’t see colour’

Harlequins prop Shaunagh Brown says it “boils her blood” when people say they do not see colour.

Brown, who is mixed race, says the differences between people should be acknowledged and celebrated, rather than treating individuals like “sheets of blank paper”. 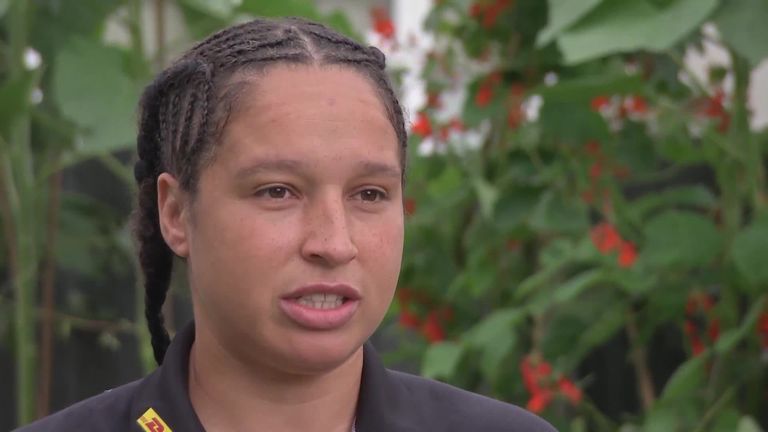 “People say ‘I don’t see colour’, which boils my blood; ‘I don’t see you as black or white’. What you see me as is irrelevant, it’s what I see myself as,” Brown told Sky Sports News.

“So what you’re saying is, you don’t see me as the entire package, and that goes back to me not feeling like I can be completely 100 per cent myself because apparently you’re not seeing me.