World Rugby have been warned that clubs could lose hundreds of millions of pounds in revenue if they take the ‘nuclear’ option of forcing through their global season.

The sport’s power brokers are eager to push through a new two-month Test window in October and November, but their plans have been met with resistance from the clubs.

English clubs want to continue with separate Test windows in July and November, whilst leading players including Owen Farrell have also expressed fears about welfare. 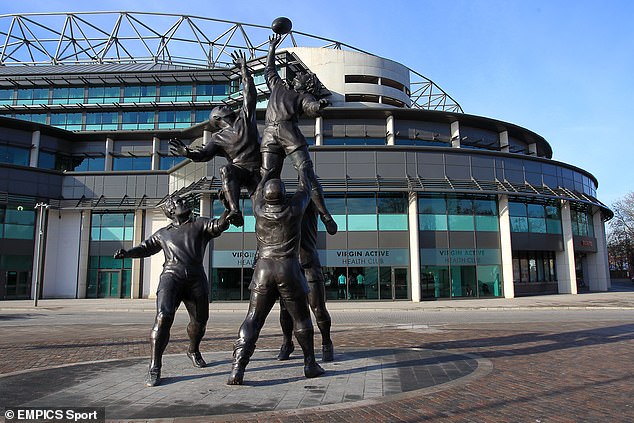 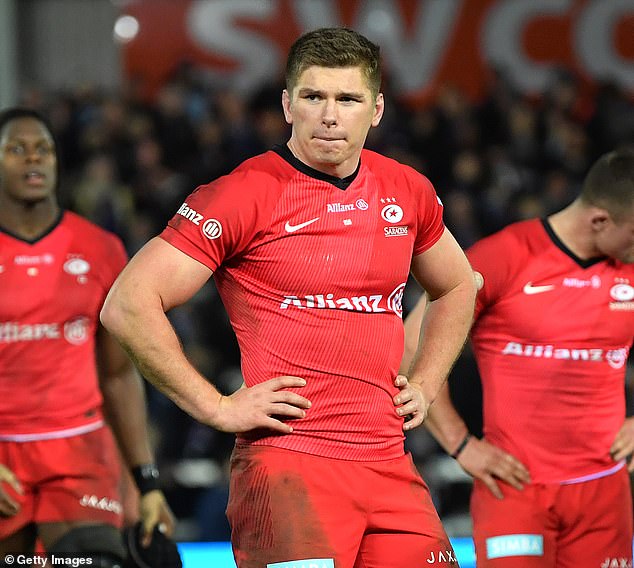 The latest proposed club season starts in December and ends in July — meaning clubs have no rugby for four months — and has sparked concerns about a crash in broadcast and sponsorship deals.

‘No one has shown us how an October/November window combined is beneficial for the whole game,’ European Professional Club Rugby (EPCR) chairman Simon Halliday told The Mail on Sunday.

‘A July/November window would be entirely acceptable to allow the European club game to prosper and avoid losing hundreds of million in revenue.’ 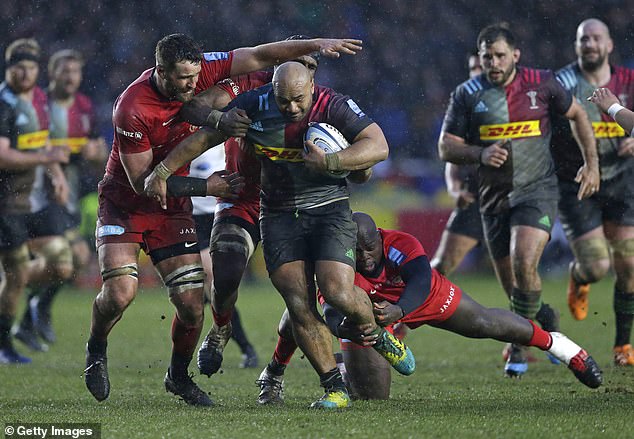 Tension is increasing between clubs and unions. Clubs feel players will need a rest after a two-month autumn Test window, but RFU CEO Bill Sweeney told the Virtual Rugby Show it would ‘kick-start the club calendar by raising awareness of the game.’

Rugby’s powerbrokers are trying to eliminate overlaps between club and Test fixtures, but clubs feel they have not been given due consideration and Premiership Rugby are understood to have formed an alliance with their French counterparts.

‘The clubs will not be shoehorned into a position they do not agree to,’ said a source. ‘Pushing this through against their will, and without fully exploring things, would be nuclear. If World Rugby don’t combine the windows they will most likely have a deal.’