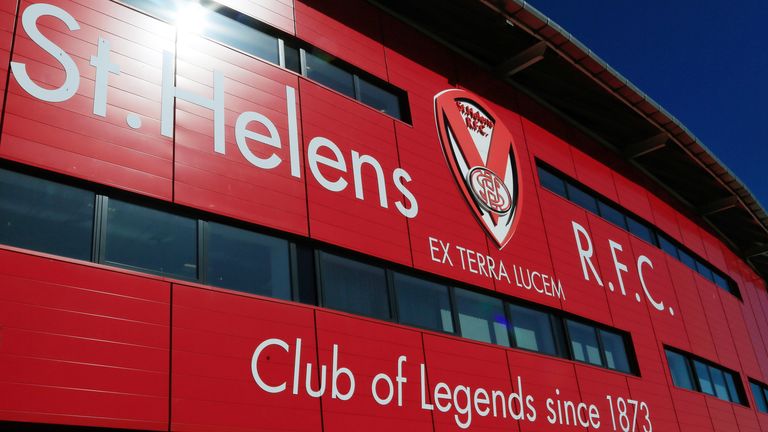 St Helens have resumed training after a member of their staff returned a negative test for coronavirus.

The Super League champions cancelled training after the staff member tested positive at the start of the week but he has been given the all-clear following a re-test.

The club are awaiting the result of a third test before confirming the situation regarding his return from self-isolation – which needs approval from Public Health England and the Rugby Football League.

The RFL says it was the only positive test from 563 taken this week across the 11 Betfred Super League clubs, match officials and other relevant staff.

The 562 negatives include all members of the Hull playing and coaching staff, other than the 12 who tested positive in the wake of their match against Salford on August 9.

End of an era: Worsfold’s time in the hot seat at Essendon