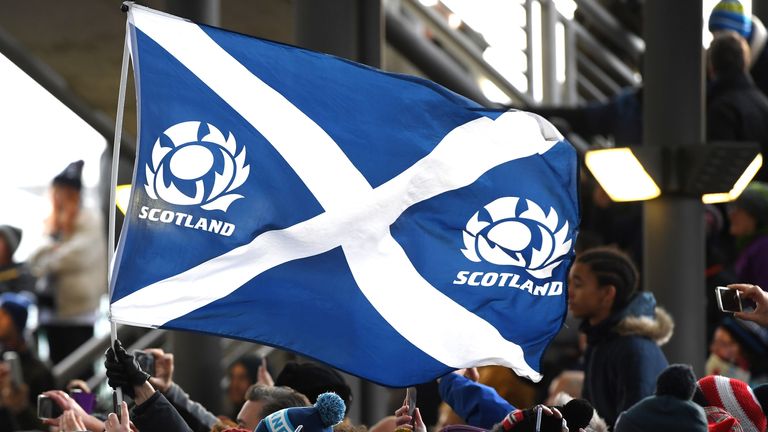 Scotland’s highest-paid players are set to have their salaries reduced for the next five months as a result of the coronavirus pandemic, said a joint statement from Scottish Rugby and the country’s players’ association on Tuesday.

The move will affect players earning over £50,000 pounds a year, with cuts of 10 to 25 per cent effective from April 1 to September 1, depending on the scale of pay.

“The proposed salary reductions reflect the challenging financial situation facing rugby in Scotland, across the UK and the world,” the statement read.

“Scottish Rugby revenues are being affected as match day receipts from the PRO14 and EPCR (European Professional Club Rugby) tournament fixtures ended and other income generating activity has been interrupted. “The Scotland national team men’s summer tours to South Africa and New Zealand (in July) are in doubt. There is uncertainty over the Autumn Tests at Murrayfield.

“This combination of factors will have a significant impact on Scottish Rugby revenues.”

‘Sooner the better’: Clarkson keen to make his call

Wolverine, is that you? NRL players emerge from isolation and all eyes are on Cam Smith