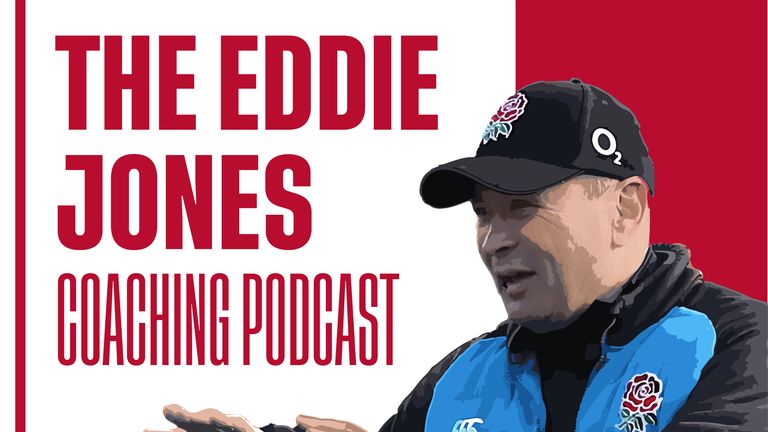 Wisemantel joined Jones’ coaching staff for the 2018 summer tour of South Africa after a frustrating Six Nations campaign and, although England lost the series, Wisemantel’s positive influence on the team was evident.

He then stayed with the team for the following 18 months, coaching them through last year’s Six Nations and World Cup campaign.

“We speak the same language, we believe in a lot of the same things but how we get there is vastly different,” Wisemantel said when asked about the pair’s coaching relationship by former Harlequins and Italy head coach Conor O’Shea.

Jones added: “We think differently but we think the same, I needed some support with the attack area and he did a great job.

“He immediately established a relationship with George (Ford) and Owen (Farrell) who were key players. He brought good energy, knowledge and had the ability to bring people together.”

The now-Australia attack coach explained the importance of getting to know individuals before coaching them, and why having confidence to make mistakes leads to success on the field. Having coached in the sport for two decades, including stints with Australian Super Rugby side the Waratahs, Japan’s national team and England, Wisemantel has experience working with coaches, and players, across the globe.

“I’ve seen lots of really good coaches who are unbelievable at theory and yet can’t coach on the field because they can’t get their point across,” Wisemantel said.

“You have to be able to communicate what’s in your head, so the players see the concept and there’s absolute clarity. How you do it? It’s varied.”

Jones agreed, saying: “The other thing which is important is as an attack coach is you’ve got to have courage because you’ve got to be prepared to be different. 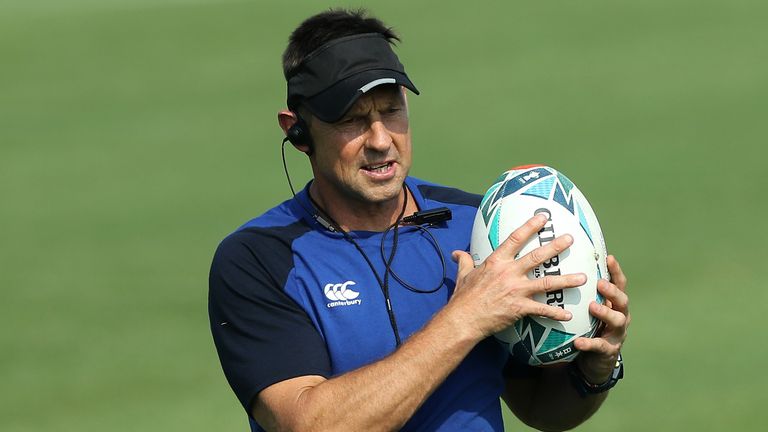 You have to be able to communicate what’s in your head, so the players see the concept and there’s absolute clarity.

“If you keep copying what’s successful all you become is a second-rate version of what the best is.

“You’ve got to look at what’s happening in the moment, envisage where you can take it and to do that you’ve got to make some mistakes.”

Wisemantel revealed one of the biggest coaching experiences came while he was mentoring England winger Jonny May before a Six Nations game. He’d drawn out the plan for a move and walked May through the idea but “every time Jonny missed the line; he just didn’t show up”.

His solution came in the form of chess, as he discovered May was one of four players who enjoyed a game in the evenings – along with Manu Tualagi, George Kruis and Joe Launchbury – so decided to convert his plan into a game of chess to make it more accessible. 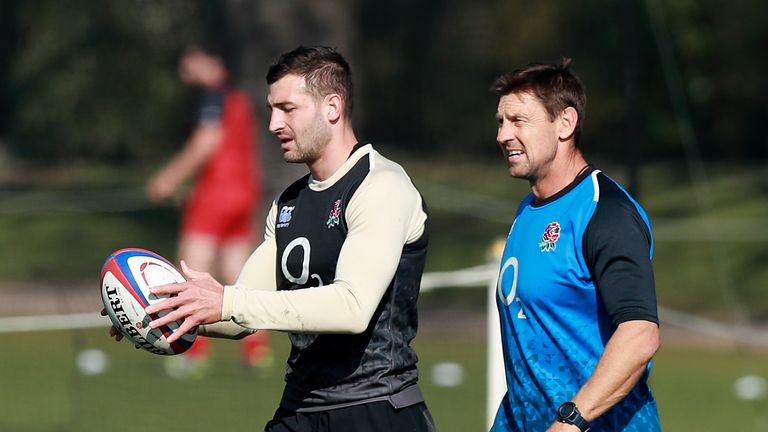 Wisemantel explained how his philosophy is to “work a little differently”, and instead of always focusing on the skills players need to improve, they focus on what they’re good at with the aim of making them “outstanding at it, the world’s best”.

The former Waratahs skills coach believes clarity and good communication is essential for a team to improve at all levels of the game.

“You have clarity in your units which transfers into the team, so they know what they’re doing and if there are any cracks in there then you pick up the pieces with the individuals,” Wisemantel said.