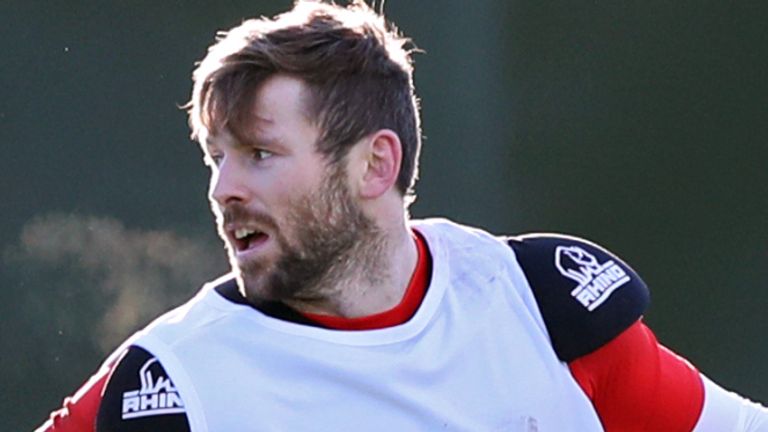 Eddie Jones’ champions crashed to a comprehensive 11-6 defeat on the opening weekend as Scotland triumphed at Twickenham for the first time since 1983.

It was possibly the worst performances of the Jones era but Daly is convinced England can ignite their championship when underdogs Italy visit London on Saturday. 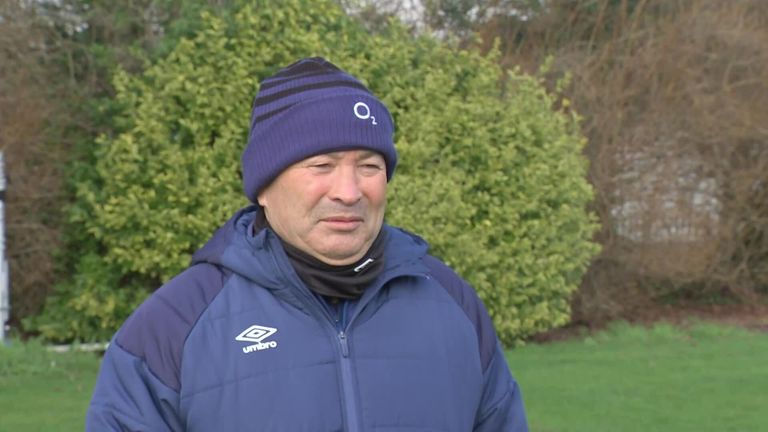 “We know what we’re capable of. It’s always disappointing when you lose, but it’s about how you go into the next game,” Daly said.

“Our performance wasn’t where we wanted it to be against Scotland, but we have this chance to put it right and get back to what we’re good at, so that means ball in hand and putting dangerous players into dangerous areas.

“These competitions aren’t won on the first weekend. We know we can turn it around so this is a good opportunity to really fly into it and see where we can put ourselves.

“We’ve been looking at what we can do to get back playing in the way we want to play and enforcing our game on the other team.

“Our best performances have been off the back of really good defensive sets, so whether that’s big hits in the game or all working together to get the ball back.

“We’ll be focusing on that against Italy.” 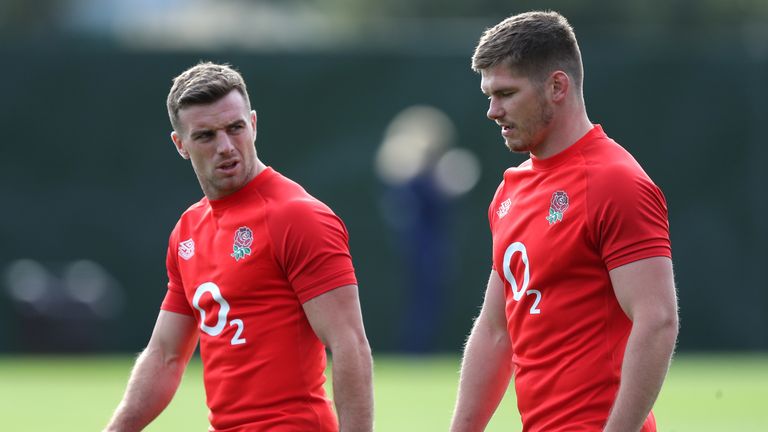 England’s backline were reduced to a bystander’s role against Scotland as what little possession they secured was kicked away aimlessly at half-back.

It is hoped the return of the George Ford-Owen Farrell axis at the expense of rookie centre Ollie Lawrence will induce a better attacking display against opponents who are seeking to avoid a 29th successive Six Nations loss.

Up-front there is greater firepower with props Kyle Sinckler and Mako Vunipola back from suspension and injury respectively, while the return of Courtney Lawes at blindside flanker ratchets up the physicality of the back row.

Daly said: “We’re a confident group. Obviously we’re disappointed with the Scotland result. We’ve looked at ourselves first, what we can do right.

“But the training week has been one of the best we’ve had at The Lensbury. Everyone is ready to go and raring to go.

“In the autumn there was a massive emphasis on playing without the ball and kicking the ball away.

“Now for us it’s about having a balance between our running and kicking game, because you still need a kicking game to win internationals with territory.

“In our backline we’ve got a lot of ball payers and pace on the outside so hopefully it goes well.” 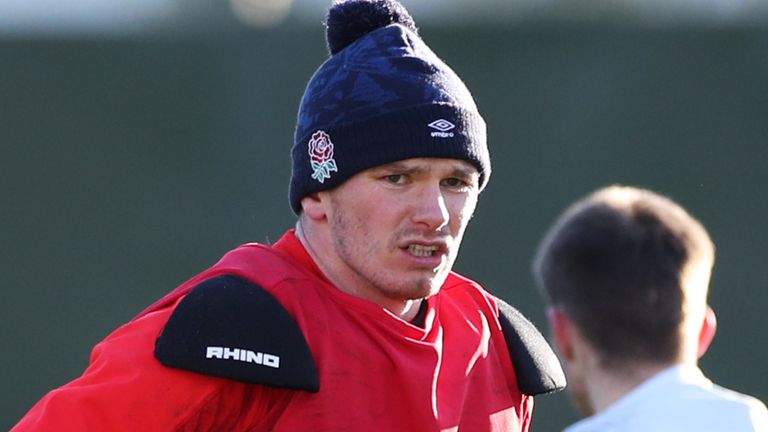 England head coach Eddie Jones says he has moved Owen Farrell from fly-half to inside centre to “spread out the responsibility” of his midfield playmakers.

Jones defended his skipper after a below-par performance in the Calcutta Cup debacle at Twickenham which led to scrutiny over his place, stating he would not drop Farrell on the basis of one bad game.

Farrell has, however, been switched from fly-half to inside centre, with George Ford brought into the side at 10 and Worcester centre Ollie Lawrence dropped from the squad.

“It gives us a bit better balance in our attack,” Jones told Sky Sports News. “A lot of the responsibility fell on Owen last week and we need to spread that responsibility.

“We’d like to get our back three and Sladey (Henry Slade) into the game more and with George and Owen at 10 and 12 we’ll be able to do that.

“To me, it’s a bit like a Test batsman who averages 60 and gets a duck, it’s different if you’re a Test batsman and you average 25 and get a duck, people can call for your head but I think it’s entirely inappropriate for Owen.

“He didn’t have a great game on Saturday but he wasn’t the only one and I don’t really understand why there’s such a strong desire to criticise him at this stage.

“Sometimes players just have bad games – it would be great if we could play every game at the same level all the time but even the greatest athletes have bad games here and there. It’s about the ability to bounce back quickly.”