There was one thing that jumped out as Ellis Genge watched the NBA strikes unfold on Thursday morning. It was Doc Rivers, the coach.

Rivers had pulled off his facemask and issued an emotional plea about the police shooting of Jacob Blake. His words immediately resonated with his Los Angeles Clippers players and it prompted a question: where are rugby’s black coaches?

‘Being a coach is about way more than just standing up and running through some moves,’ says Genge. 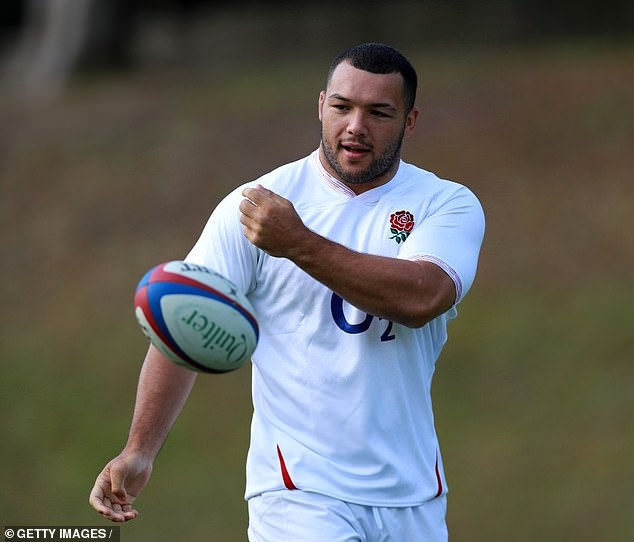 ‘I loved the way Doc Rivers spoke out. He could because he’s black. His players could see that and relate to him. Do I think boycotting the games will make a huge difference? Probably not… but it’s a hell of a statement to make. It just reminded me that there aren’t many black coaches in rugby, are there? There never have been but, with the elite middle-class dynamics of rugby, that’s not much of a shock, is it?’

Rivers’ words have resonated with players. They added momentum to a movement that has had a worldwide impact.

‘I didn’t have anyone I could relate to in rugby when I was a kid,’ adds Genge. ‘None at all. No black kid is turning on the TV and thinking, ‘I want to be a rugby coach’, because there aren’t any. I wasn’t conscious of it when I was growing up but I am now. I didn’t have any role models in rugby. I spent some time under Paul Hull at Bristol but the longer I’ve spent in the game, the more evident it has become.’ 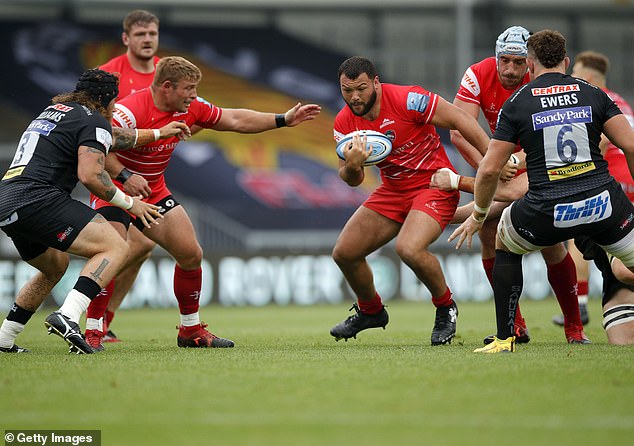 Genge hopes the current generation of players could provide the catalyst for change. But he believes the root of rugby’s battles with elitism lie in the school system, which provides more opportunity for well-off, privately educated students.

‘I was chatting to my mum about this the other day and the problems stem from the schools,’ he explains. ‘I have a coaching clinic, Baby Rhino, and the key is to get into the schools where the kids might come from single, unemployed parents who can’t offer the opportunities. Rather than the fee-paying schools that have a full-time rugby coach on £40k a year. Rugby’s perceived as a really welcoming environment but more can be done, can’t it?’

Does Genge see himself as a future coach?

‘You’ve got to love the small details if you want to be a top coach,’ says Genge. ‘I’ve worked with some of the best coaches in the world — Eddie Jones, Steve Borthwick, Neal Hatley, Boris Stankovich — and I don’t have the same love for detail as them.

‘To be honest I’d rather be a professional League of Legends gamer, but who knows? There are guys out there who would be well suited to that mould, though. Guys like Kyle Sinckler or Lewis Ludlam could be class.’ 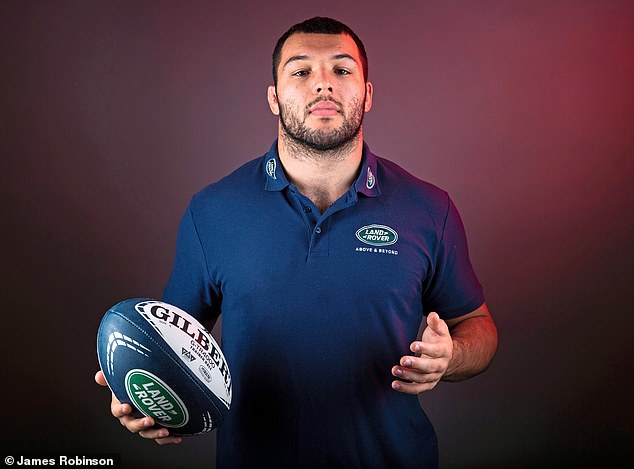 The relationship between athletes and activism is closer than ever. The likes of LeBron James and Marcus Rashford have all made stands and, in a similar vein, rugby is attempting to break out of its conservative shell.

‘I think it’s brilliant to hear guys like Maro Itoje and Courtney Lawes publicly expressing their opinions. Of course you’ve got to keep some understanding of dynamics, balance and respect for people, so you can never just allow your thoughts to run completely free. If I said everything I was thinking, I would probably end up sounding like a c***.’

Conversation moves onto playing matters. Never one to shy away from an honest assessment, Genge pulls no punches in his reflection of Leicester’s recent fortunes. The club have been on a long-term slump and are second bottom of the Premiership table. Victories have been few and far between but new coach Steve Borthwick is plotting change.

‘Everyone will have their own opinions on Leicester,’ says Genge, a Land Rover ambassador. ‘It’s been pretty dark for the past four years, so you can’t blame people who write us off. On a personal level, I need to pull my finger out and start performing. I haven’t been anywhere near my best and I want to get back to where I should be. 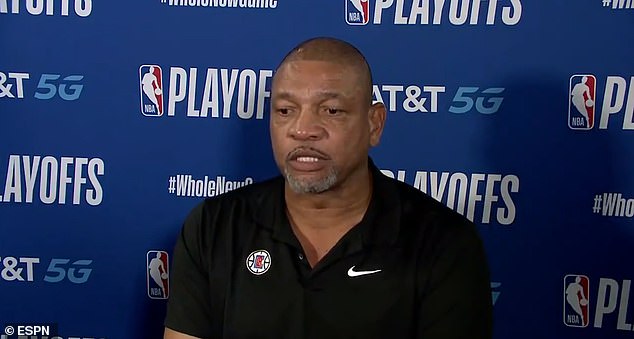 ‘Wednesday night was the first time our defence hasn’t conceded a point in the first half for three years. It was a good start for us.

‘From my point of view, it feels like an exciting thing to be a part of right now.’

‘The young boys are class. Tommy Reffell is f****** mint, isn’t he? I’m excited to see Thom Smith get a run against Gloucester. He’s been coming down to Tigers games since he was four years old so you know what it means to him.’ Genge will be watching on TV as Smith leads out the youngsters at Kingsholm today.

He has been rested as part of the club’s strategy to manage a backlog of fixtures. 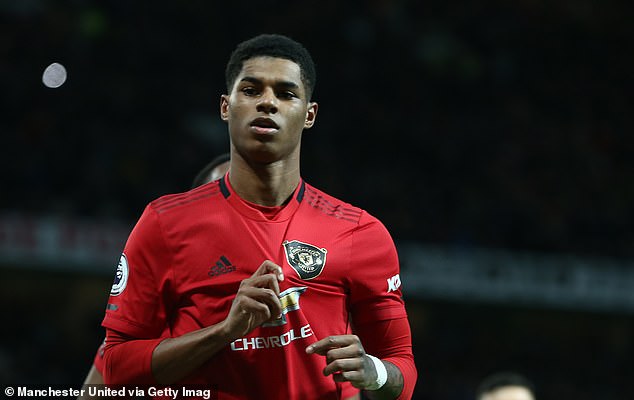 The sport’s powerbrokers have come under fire for squeezing in too many games, at the possible expense of player welfare, but Genge is conscious of letting his thoughts on the subject run completely free.

‘It’s the guinea pig theory isn’t?’ he says. ‘We’re the first era of elite professionals, so we don’t really know what conditions our bodies will be in in 20 years. Everyone knows rugby has a high toll on your body. Cauliflower ears, joints, fingers, knees. It’s hard enough playing one game a week but we’ll see how we get on. You always find different ways to cope with s***, don’t you? It’s alien to everyone.

‘We don’t know what’s going to happen. I could come out and make some big headline, but there’s more mental s*** going on in the world than rugby right now, isn’t there?’

Ellis Genge is a Land Rover ambassador. Land Rover has been supporting rugby at all levels; from grassroots to elite, for over two decades. Visit http://landrover.co.uk